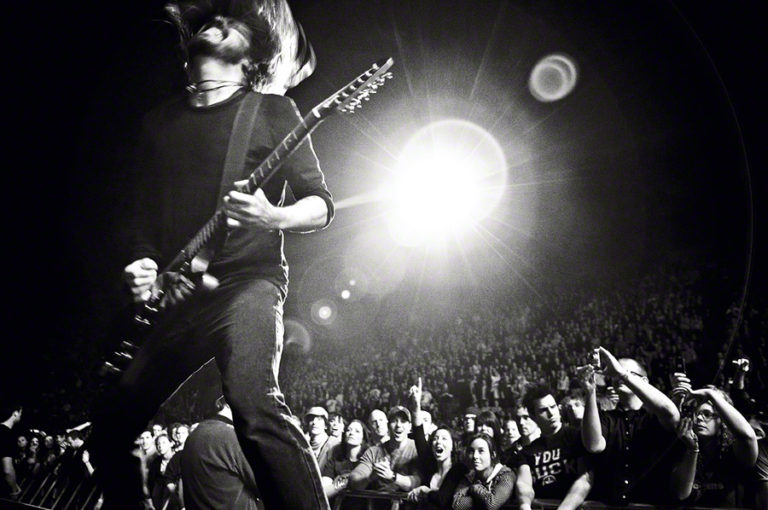 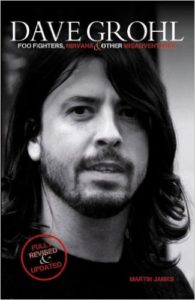 The first biography of one of modern rock’s most influential figures. This is his story, from his pre-Nirvana days in the hardcore band Scream to his current festival-conquering status as a Grammy-winning, platinum-selling grunge legend reborn.

Find it on Amazon here
Further publications available from http://stateofbass.wordpress.com/