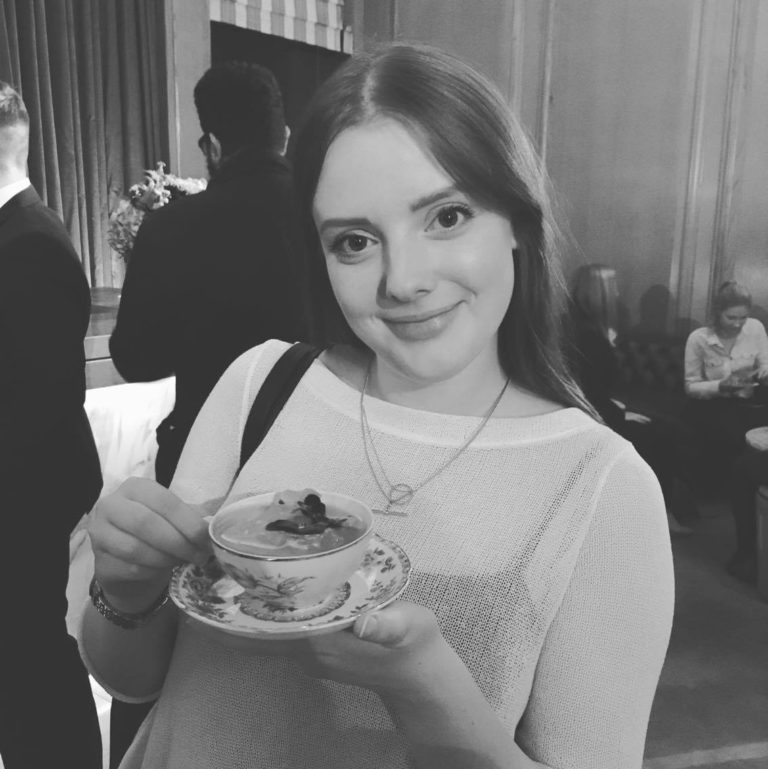 Graduate Rachel Lloyd, ‘I thought I had to start in the music industry straight away, but everyone arrives here from such varied backgrounds.’

Rachel Lloyd graduated from BA (Hons) Music Promotion in summer 2016. Within less than a year, Rachel’s gone from University to being the Communications Executive at AEG Europe, one of the leading entertainment companies in the world. You know The O2? Yeah, that’s one of AEG’s developments.

I caught up with Rachel to see what she’s been up to after graduation, how London and her new job are treating her and, of course, to find out about her favourite upcoming bands. 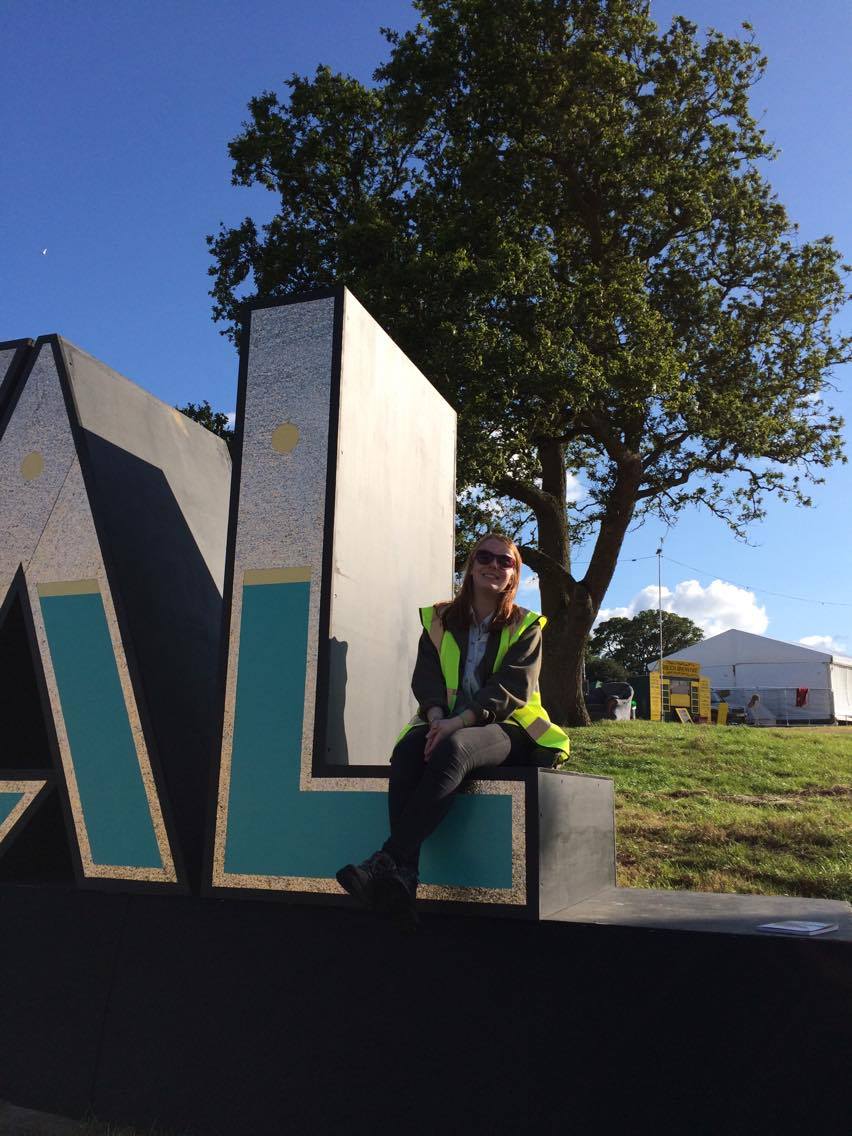 What’s your journey been this far from Uni to where you are now?

While at Uni I took as many opportunities as I could fit in; at festivals and events and with local promoter Club Psychedelia. When I finished Uni I was still working with Club Psychedelia and had a few festivals lined up to work at that summer. While I was working at Leeds Festival in August I got a call offering me a job in London and by the beginning of September I was down there – it’s been quick!

How has the Music Promotion course helped you?

Every part of the course has come in handy at some point. For me specifically, the knowledge of how live events work and the theory behind successful PR, marketing and social media has been utilised the most. The general knowledge of music history and the industry has stood me in good stead in many conversations and of course, all the extra practical experience contributed to landing my current job.

“Every part of the course has come in handy at some point.” 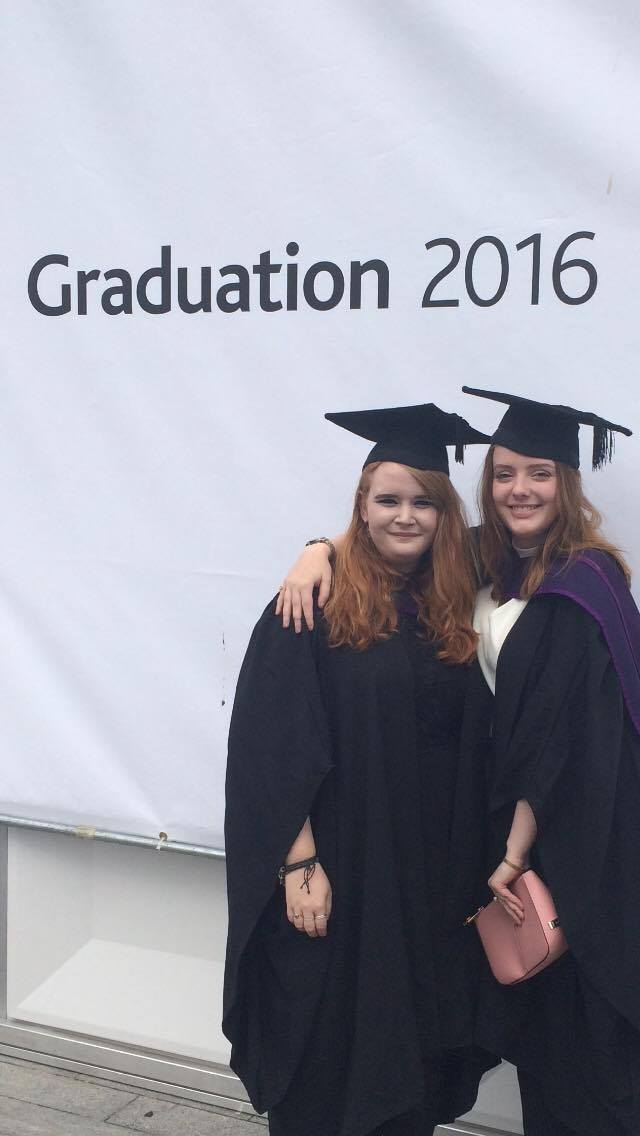 Your first PR role after graduating was at Four Broadgate. It is a great example of how you can start from outside the music industry and work your way up. Tell us about the role and how you got it.

I did what I scorned people for at University and utilised some good old fashioned nepotism. Four Broadgate is a financial and higher education PR agency; they needed an account executive on short notice (literally, a week) and I wanted to get down to London and gain some experience, so it was win-win. I worked across several accounts, carrying out coverage analysis and reporting, writing briefing notes, editing press comments, updating media lists and curating content for social media. I gained enough experience to apply it in another sector – I think this is key and something I was set against before; I thought I had to start in the music industry straight away, but everyone arrives here from such varied backgrounds.

“I thought I had to start in the music industry straight away..”

How did you end up at AEG Europe?

Music Match UK! That site was my saviour. The job was advertised there and I applied straight away. There were two interviews and a writing task to complete and then I was here!

What are your main tasks as a Communications Executive at AEG?

I monitor and report on all the coverage we receive – and assist in securing it. I’m responsible for the comms team inbox, so all requests from the public and press come to me. We also manage internal communications across AEG, including the weekly staff newsletter which is always fun to produce! I work on PR for arena shows, destination activities and corporate events; authorise filming and photography; build relationships with publications and lots of other projects in between.

You’re specialising in PR and communications, is that the  area for you or do you have another career goal in mind?

Live music and festivals have always been my favourite part of the music industry, so if I stay in PR I’ll continue to steer my career in that direction. I’d love to do something more practical though, like working in the core team of a mega festival. Anything for the free tickets… 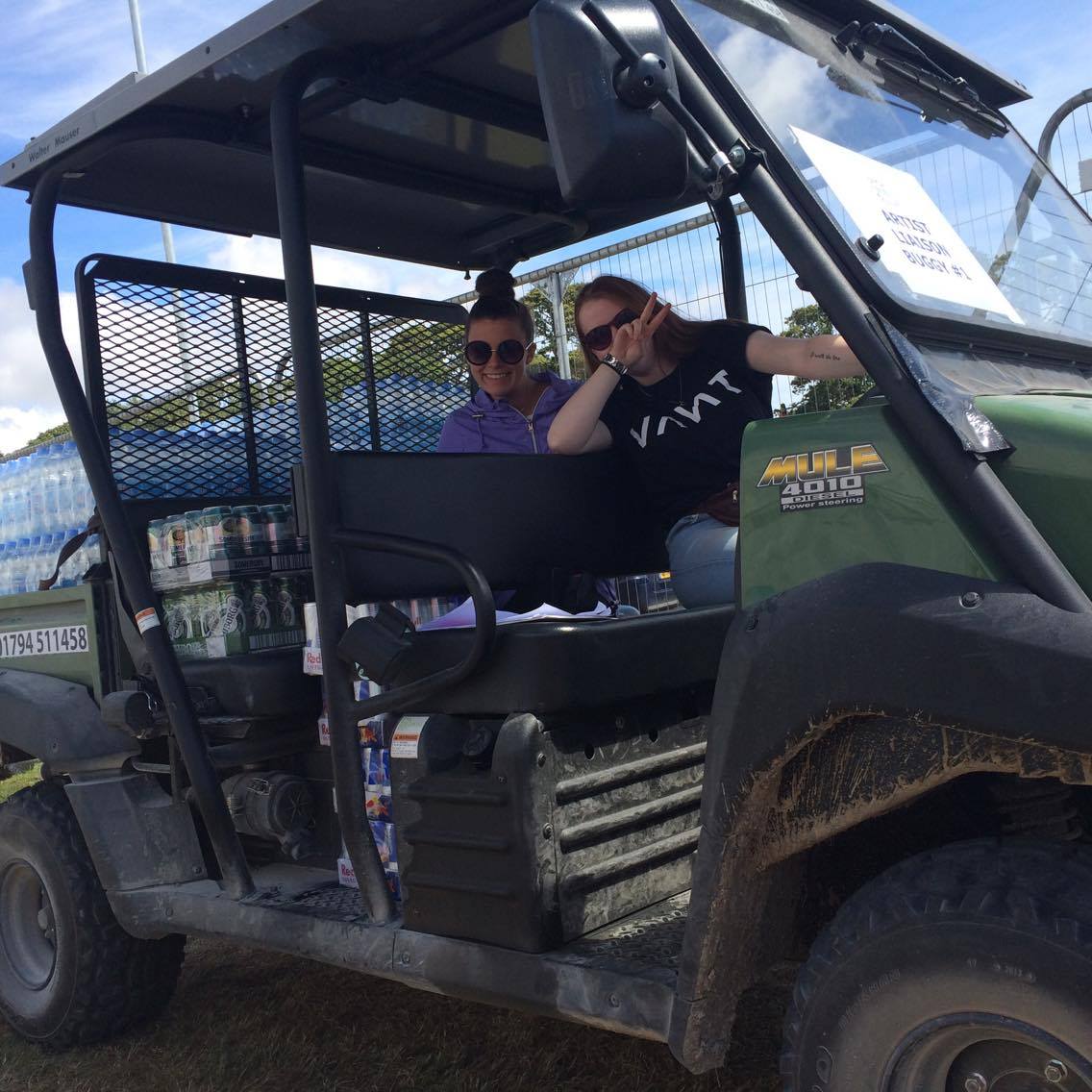 What’s your career highlight so far?

It seems wild to reflect on something like this at 23, but I’ve loved the slow and steady joy of seeing bands put on during my time with Club Psychedelia explode to stardom; working the main stage at Bestival; and most recently, being in-the-know to get down early and see John Legend at St Pancras.

You’ve lived in London for some time now. What do you like and dislike about it?

My hometown doesn’t have a great music scene, so the sheer variety on offer here is almost overwhelming, but wonderful. I love being able to hop on and off the tube and experience a completely different atmosphere in every part of London. I dislike paying for all of these things.

Do you think London is the place to be if you want to pursue a career in the music industry?

No, and if I didn’t have family and friends here I probably wouldn’t have looked so intently for a job. There is obviously more on offer here due to the sheer size of the city, but the main thing I’ve learnt since entering the world of work is that there is so much out there. People working in or related to the music industry are based all over the country, in cities that are massively up and coming. I think you should just apply for what you want and see where it takes you.

“People working in or related to the music industry are based all over the country, in cities that are massively up and coming.”

Finally, who are your favourite upcoming acts at the moment?

I’ve been saying Blossoms for years but they’ve fully arrived now! I think The Big Moon, Hidden Charms, Kawala, Tigercub, Demob Happy and Trudy and the Romance are destined for even further greatness and I will always be loyal to the best band in Southampton, Fever. 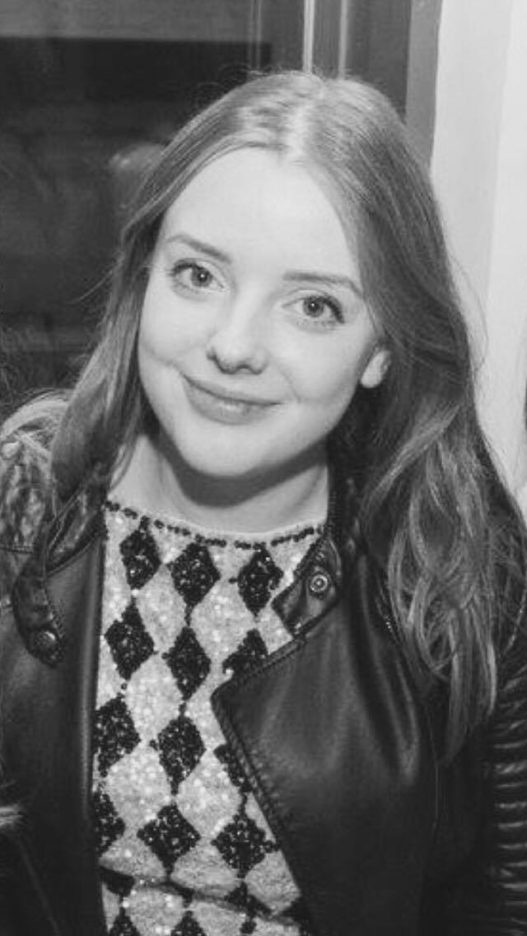