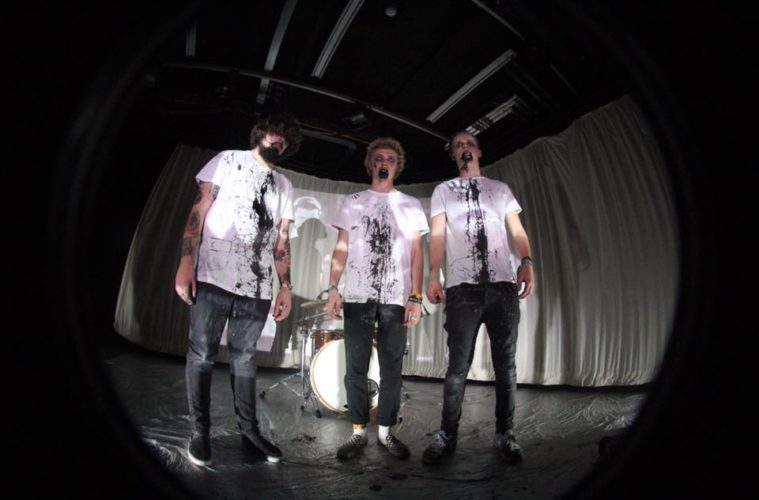 Arid Wave are an alternative rock group from Solent University. They describe themselves as the grungey sounds of the 1990’s with a venomous modern edge. Not to mention their ‘buzzsaw guitars, frantic drums, grimey basslines and wretched, angsty vocals.’

The guys have gigged with Moose Blood, Allusondrugs, Tigercub, Wilson, Reigning Days, Tired Lion,The Men That Will Not Be Blamed For Nothing, Axis Of, The Xcerts and many others, including punk legends UK Subs and The Vibrators. 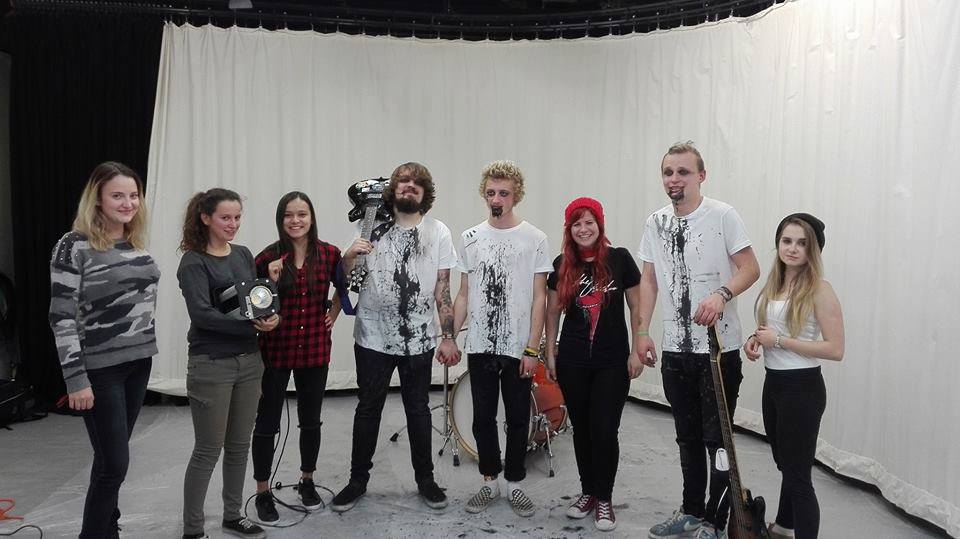