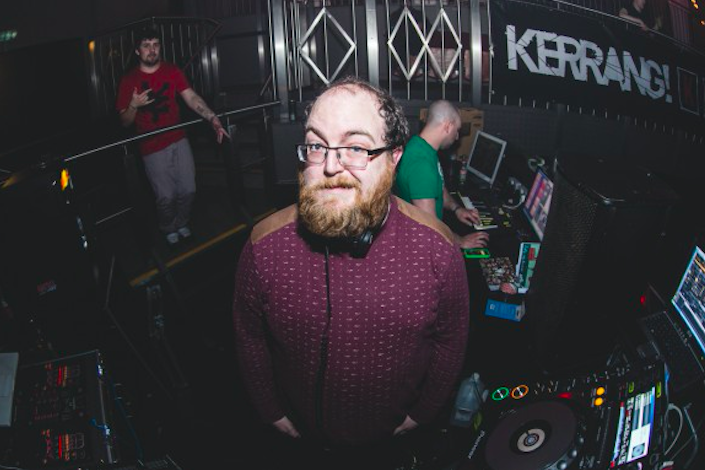 James McMahon has been the editor of Kerrang! since 2011. Although having contributed as a freelancer to Metal Hammer at the start of his career, McMahon spent much of the last ten years at the NME, as a contributor, New Music Editor, Features Editor and latterly Film Editor. After leaving the NME, McMahon initially planned to launch his own music website called Stunt, before deciding to return to more conventional media, having taken the role of Deputy Editor at Future’s GamesMaster title before being promoter to the editor of Kerrang!