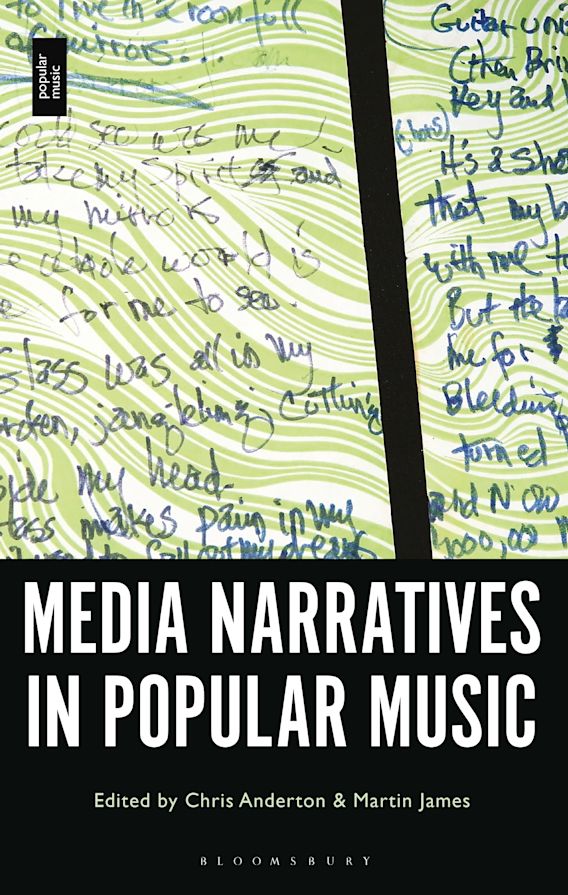 Solent Music Business lecturers Chris Anderton and Martin James have published a new book about the contested nature of music history and the stories that are told in magazines, documentaries and films.

Review from Matthew Worley, Professor of Modern History, University of Reading: “A much-needed book, Media Narratives in Popular Music shows us how meanings attached to music are shaped by and contested within the media. The book, full of leading scholars, is sure to be essential reading for students of popular culture long into the 21st century.”

The chapter line-up is given below, and you can learn more at the Bloomsbury Academic website: https://www.bloomsbury.com/uk/media-narratives-in-popular-music-9781501357299/ A paperback version of the book is due to be published in the summer, but the hardback and e-book versions are available now.

3. “They’re Not In It Like The Man Dem”: How Gendered Narratives Contradict Patriarchal Discourse in Electronic Dance Music
Julia Toppin (University of Hertfordshire, UK)