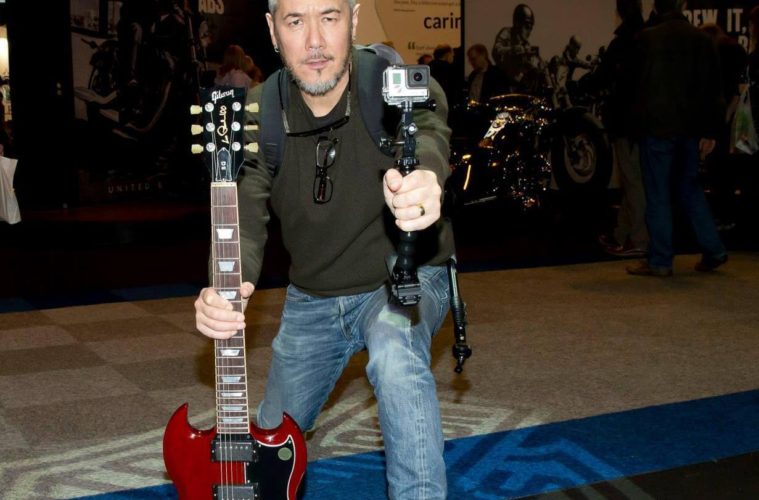 Olivier worked as head of A&R at Sony Records for eight years. He currently works as Head of Digital Production for Sassy Films where his clients include Universal Records. He also acts as Social Media Consultant and Content Creation manager for Gibson guitars.

“Started life in music as a drummer, and soon realised that in order to have “input” with my band I had to learn to play a ‘real’ instrument! Got some skills – guitar, bass, keys (2 fingers) and my band got signed to RCA. Made records, toured and had a laugh! Band got dropped!

Many projects later I decided that jumping the fence to A&R was the way for me. Starting at an Indie, working for no wages, worked at another indie and received small wages………got headhunted to work at Columbia Records. Got paid!! In the 10 yrs at Columbia/Sony Music I had climbed the greasy pole to become Head Of A&R for the Int’l Company. After Columbia Records I went into TV (MTV, C4, BBC) consulting and on screen on music shows. I now die to grey hair and bagginess Direct/produce filmed content, mostly music & festivals. I recently Exec’d a Frank Turner Performance, Q&A and film showing live from The Vue cinema, Leicester SQ, London and satellite linked to 40 cinemas.

I compose music for the filmed content, and work with mentoring artists!”