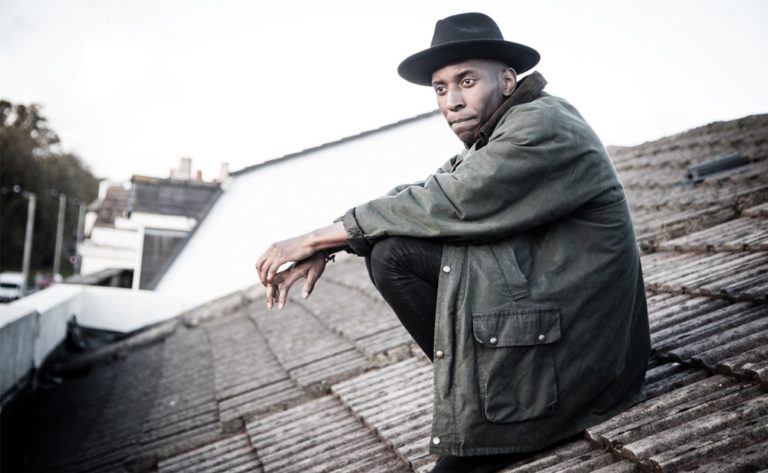 One to watch: Samm Henshaw

Samm Henshaw only graduated from BA Hons Popular Music Performance in summer 2015 yet he is already tipped for success in 2016 by Spotify and nominated for Best International Artist at ratedrnb.com. (alongside the likes of Estelle, Lianne La Havas and FKA Twigs).

Since finishing his degree has has played the Wireless and Parklife festivals and spent the autumn touring with James Bay, where he had the opportunity to perform at venues such as the Brighton Dome and the London O2 Academy Brixton. This coincided with the release of his EP The Sound Experiment. 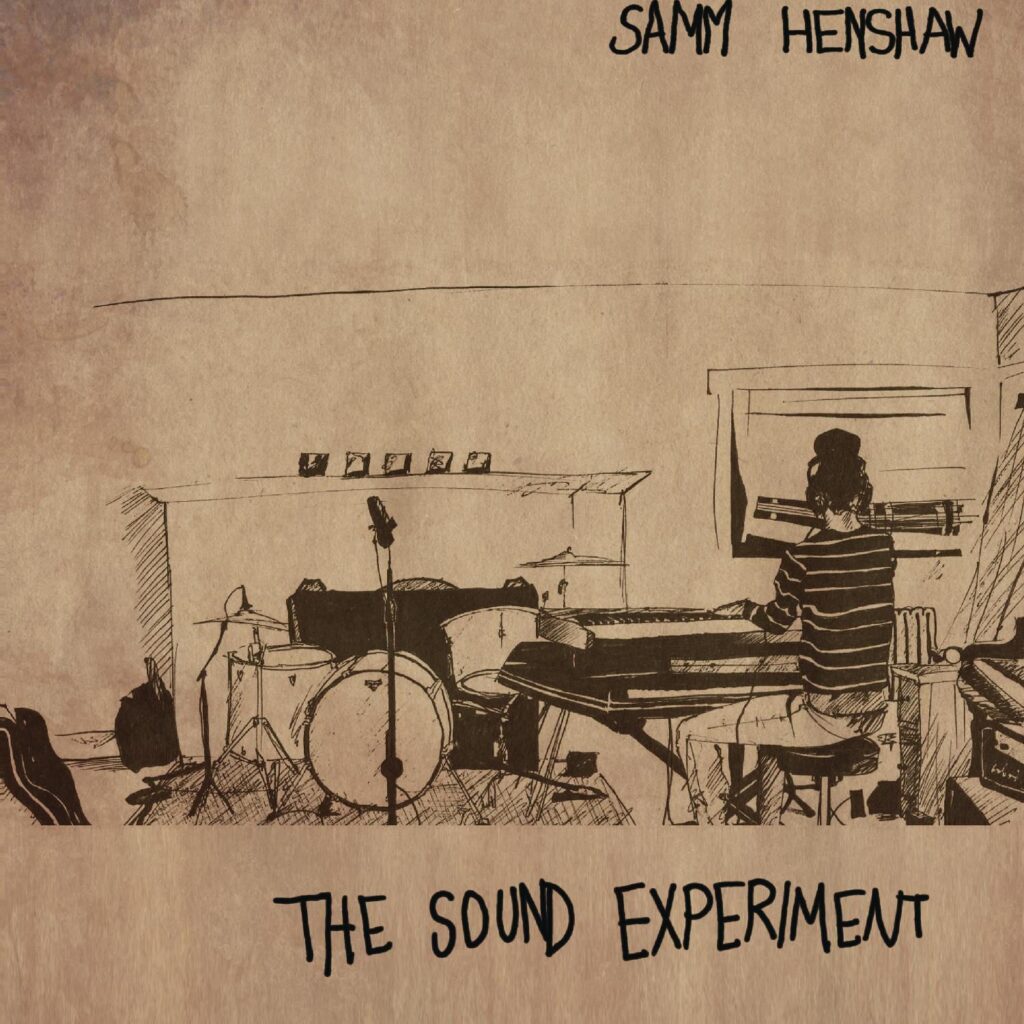 Ciara Sutton of exepose.com says that “he updates soul music with welcoming arms to R&B and hip-hop”, while Robin Murray of Clash Music states that The Sound Experiment“is a bold introduction, mature yet energetic, youthful yet innately wise… it tackles life’s big subjects in a fresh, entirely enlightening fashion.”

Southampton Solent University caught up with Samm at his graduation, where he gave some great advice for those looking to find success:

“Work hard, don’t be afraid to talk to your lecturers if you have problems, be as active as possible off the course as you are on it, make as many mates on different courses as possible and don’t limit yourself to just being in uni, go out and find opportunities for yourself.”