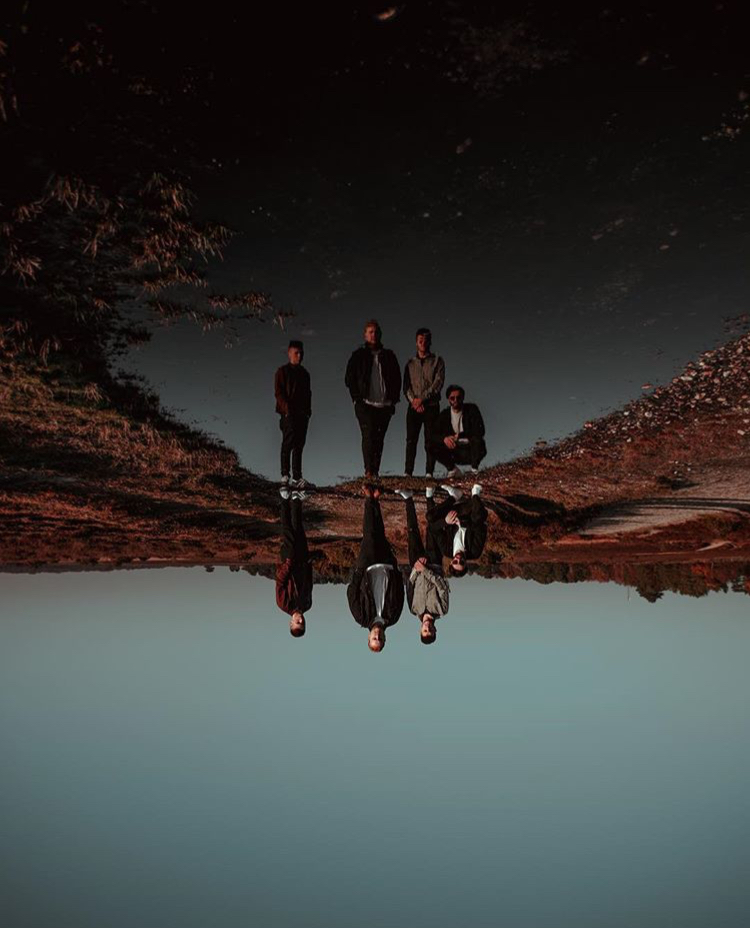 As the scream of the guitars gallop in, the thunder of the drum’s crashes into our ears and the vocals roll in, it’s clear to see Pioneers are not messing around and are here to stay.

The four-piece haven’t been the most consistent with regards to releasing music over the last two years but are definitely keen to make 2019 the year where Pioneers go from indie-rockers to a band known for their love of what they do.

The head-bobbing movements that are made without thinking throughout the track are because not only is the track fast-paced and a mix of indie and rock, but it’s because it’s smooth in its transitions from the clever lyrics like “it’s hard to compete in a one-horse race” to the instrumentals that scream to be played live.

The quartet have managed to attract attention to the point where gigs have been booked in at independent venues like Engine Rooms in Southampton and plans for a small tour are put in place.

It’s clear that the bands influence of Arctic Monkey’s and Jamie T are shown in this track with the fast-paced lyrics of Jamie T and guitar influences of the Sheffield band, Arctic Monkeys.

This is just the start for the Southampton based band.  Going from the lead singer’s bedroom to now releasing music and playing live. Pioneers are a band who will be hard to erase.