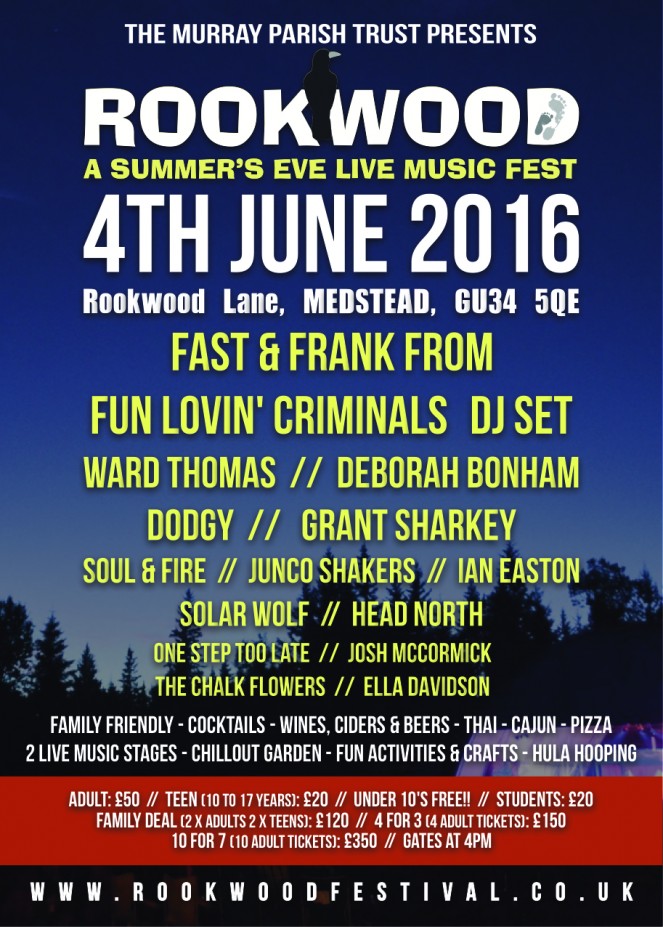 The Rookwood Festival is a new venture for Mark Ward of Moondust Events (one of our guests at Solent Music’s Live and Kicking conference back in January). It’s a family-friendly event featuring live performances throughout the evening and finishing with a late night DJ set from Fast & Frank from the Fun Lovin’ Criminals.

Solent University students will be volunteering backstage at the event where they’ll be working with the artists and helping to manage the production. Some of our graduates have also been employed in running aspect of the event backstage, and former Popular Music Journalism student Ian Easton – described by Q Magazine as ‘Led Zeppelin meets Simon & Garfunkel’ – will be performing on stage. 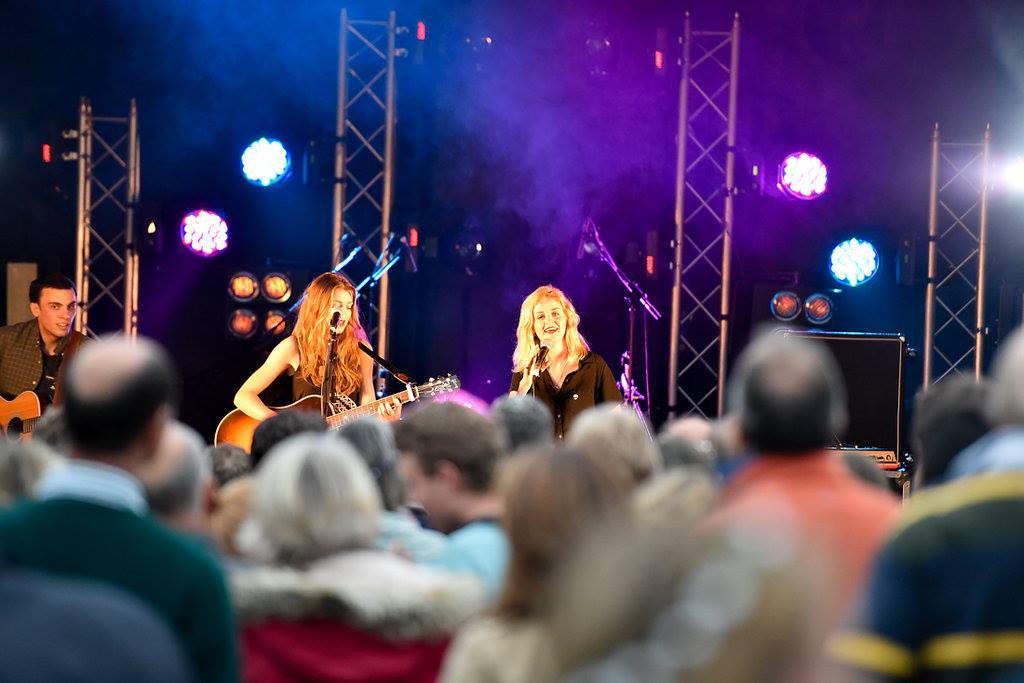 The festival is presented by the Murray Parish Trust which is raising funds for a Children’s Accident and Emergency unit for the South Coast of the UK.

The Murray Parish Trust was founded by Sarah Parish and James Murray who have worked extensively in the UK Film and Television industries and have been patrons of the Friends of PICU charity at Southampton Hospital since 2008.

“It’s great for Solent Music and Southampton Solent University students to be involved in this worthy cause and event. The organisers are looking to grow the festival over the next few years and it’s an honour to be asked to participate in getting this first event up and running this year. It’s also great to see graduates of the Music Promotion course working in their chosen field of event management.” 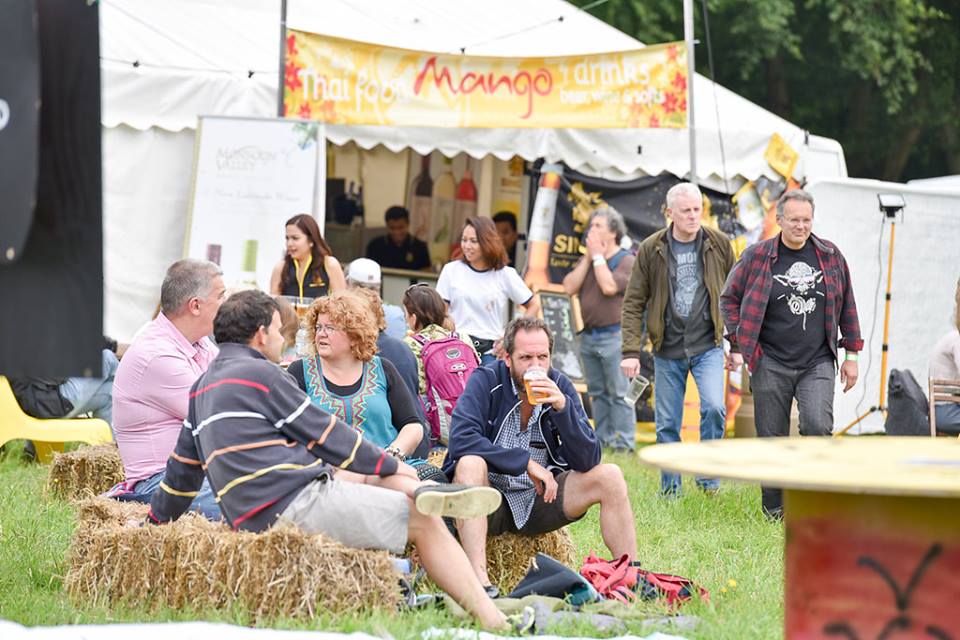 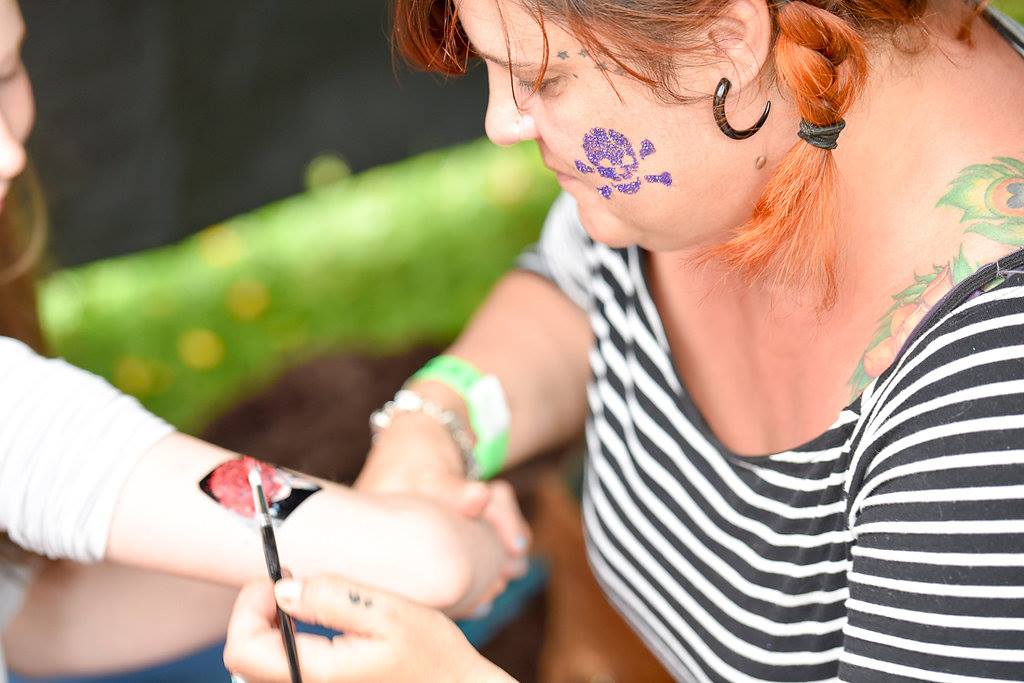 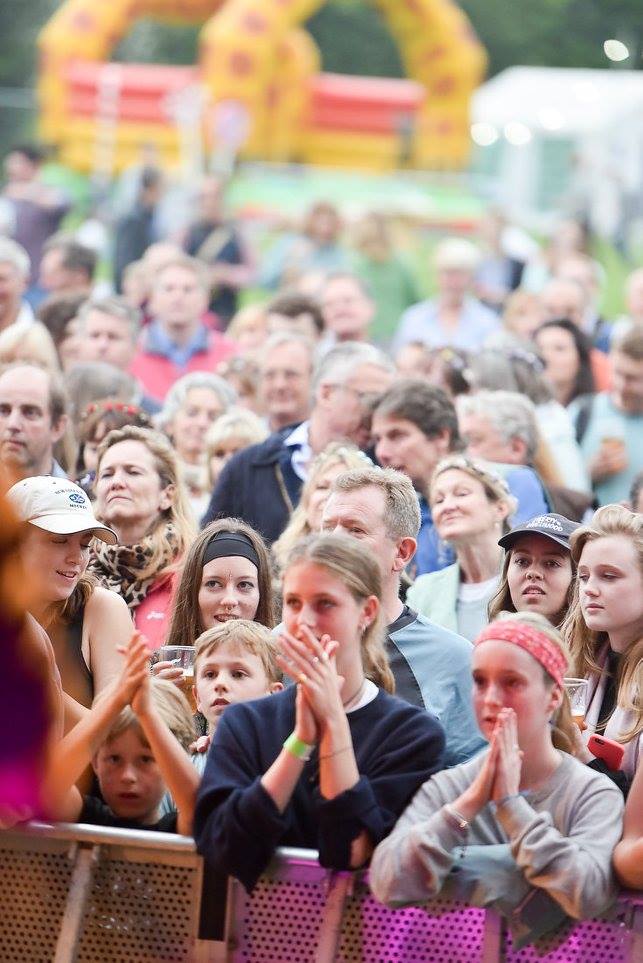