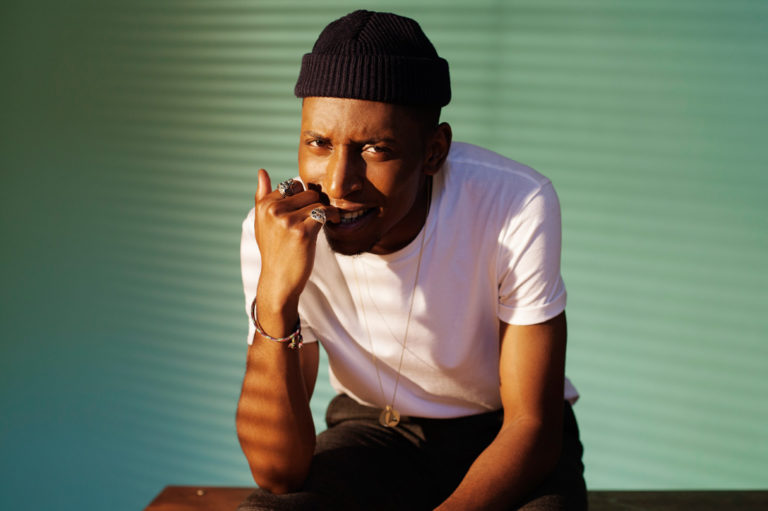 Samm Henshaw – Single Review – The World Is Mine

Solent graduate, Samm Henshaw is back with a new track and it’s something worth listening to as it gives you those upbeat vibes that make you feel like you can do anything.

After getting his hands on a sample from Nas, Henshaw was able to create a track with a feeling of old and new.  The old feeling is the Nas sample and the ‘old world’ he mentions in the track, but the new feeling is the way the lyrics fit together with the lyric video that was released for this track.

Using Easter eggs from Henshaw’s previous single ‘Church’ in the video when mentioning religion and lyrics such as ‘Whole world head and the old world behind’ are the little things that make your feet tap and want to get up and do something.

Within the first few hours of the track being released there were many fans explaining that their lives weren’t good and that they struggling to find any form of creativity, but with the creative Wes Anderson animation style lyric video and certain lyrics such as ‘And if I steal your kisses baby, pay my bail’ it helped them come back to the creative world.

That is what music is all about, bringing people together and making them feel good about everything so they can turn their lives around.

The newly released single is exactly what we expected from the former Music Performance student and he keeps getting better and better.

It’s not just about the creativity, but the cheek to keep showing us that Solent produce insanely talented creative people that are making a difference.  Below is the lyric video so you can see what Henshaw has produced.