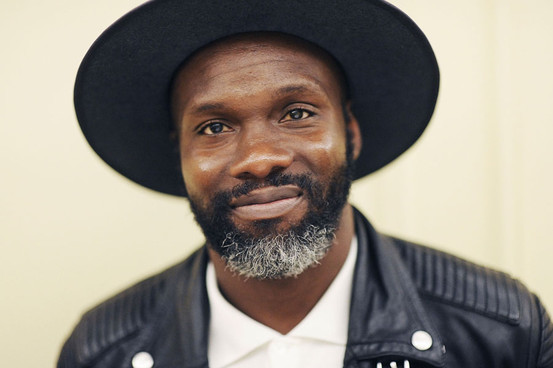 Each year, we are incredibly lucky to have a variety of guests from across different aspects of the industry and this year is the same. The guests have been announced but who are they and what do they do? Here’s a little insight to each guest panel by panel before the conference takes place on Wednesday 11th March.

Here at SMILEfest, we are delighted to have The Libertines drummer Gary Powell on board for this year’s demo panel. Outside of The Libertines, the label 25 Hour Convenience Store was the brain child of Gary and Wayne Clarke. The label has a rooster of varying musical styles from hip hop to alternative rock. With a history in the music industry spanning 20 years, Gary has also performed in other bands including Dirty Pretty Things and The New York Dolls. He also is an active percussive clinician and composer for his own band, The Invasion of… and, brands including Christian Louboutin, Burberry and new British designers Agi and Sam.

Next up on the panel is Alex Banks. Alex Banks’ musical mission is going into overdrive.

After building a hefty reputation via killer DJ sets across Europe and a few extraordinary remixes (Bonobo, Husky Rescue, Andreya Triana etc), he’s now signed to Monkeytown, the label owned by doyens of German electronic/club music, Modeselektor. His talents are showcased on the album, ‘Illuminate’. Two years in the making, it’s the culmination of Banks’ initial aspirations, at once rich in production artistry but ready for the dancefloor, seasoned with melodies and the leaping vocals of Gazelle Twin’s Elizabeth Bernholz, yet boasting a sonic heft and ambition on a par with the likes of Jon Hopkins, Daniel Avery and Nicolas Jaar.

This panel is the unique opportunity for students to have their own music critiqued by industry professionals. Head down to see what our very own talented students and your course mates! Make sure you attend the Music Industries Conference open from 11am in Studio Solent (JM315).