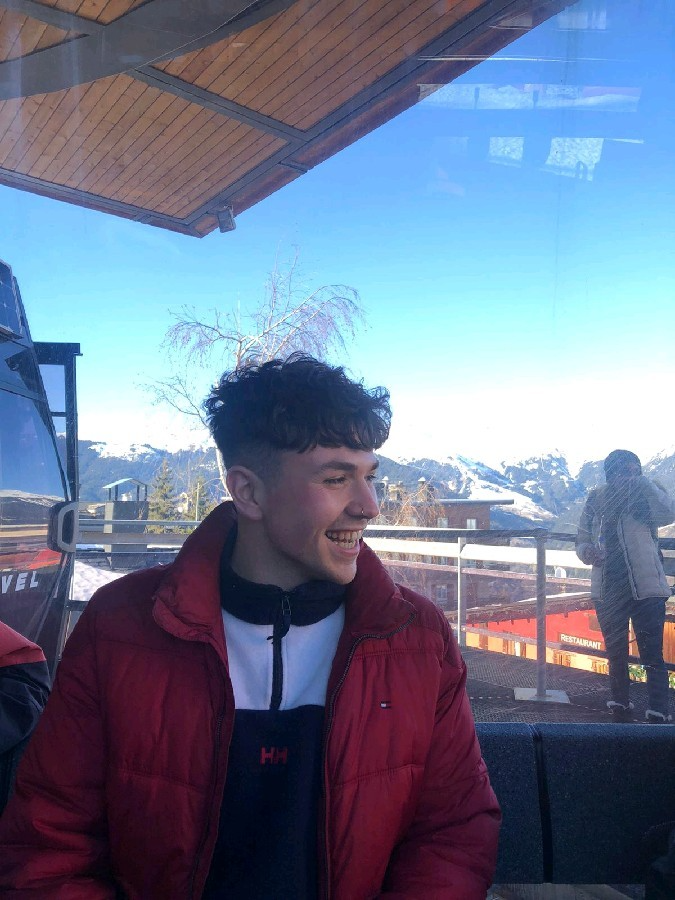 Chris Wickens graduated from Solent University in 2018. He’s been pretty busy since then, working in the music publishing sector whilst amassing a long list of other impressive achievements. Such successes include recent industry award nominations for both his Onyx Recordings label and the ‘Stay at Home’ online festival, which has so far raised over £25,000 for charities and artists.

We started by asking Chris about the livestream success of ‘Stay at Home’: “The inspiration was one of opportunity. My business partner in this case is the owner of Southampton brand Goat Shed. Due to our existing working relationship, I approached him with the concept of streaming 48 hours’ worth of DJs back to back all to one page (the venue). The charity partners came as a result of what we felt needed more funding. So the NHS back in April, Age UK in May and just this weekend – the artists.”

Alongside the busy work of organising festivals and running the label, Chris has also been building a career in the music publishing sector: “My current job came from an advert on Facebook, via a platform called Acadium. They connect budding interns with vetted companies and vetted mentors. I struck gold with my first interview as it was for a synch company. Solent helped in form of the birth of Onyx, I think that really impressed the employers.”

To hear some of the tracks released by Onyx Recordings, take a look at the Soundcloud page.