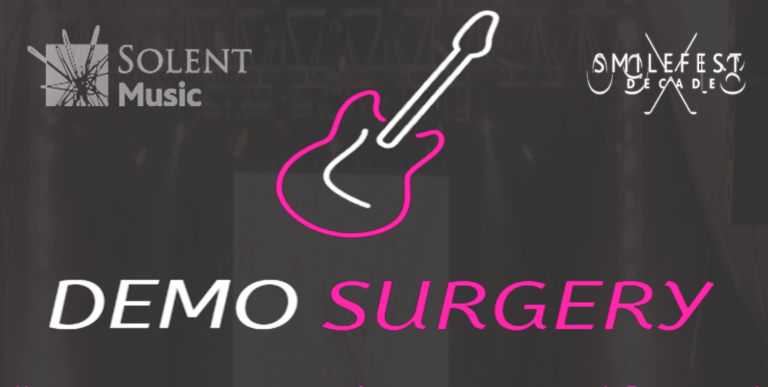 SMILEfest 2018 saw 34 artists putting their music forward for consideration by a panel of music industry insiders – a chance to gain direct feedback from those in the know. Some great feedback was received, including potential offers of publishing deals and discussions about live performances.

Why not check out our students’ music to see what YOU think:

Jagz Kooner – producer, remixer, DJ and songwriter who is credited as producer or remixer for a whole host of artists including Primal Scream, Oasis, Kasabian, Massive Attack and Ladytron.

Nine Condron – Director at Horus Music, a fully independent global music distribution and label services company that was the winner of the Queens Award for International Trade 2017.

Julian Deane – founder of Raygun, a management, publishing and recording company whose roster includes The XCERTS, The Wytches, Tigercub and Luke Sital-Singh.