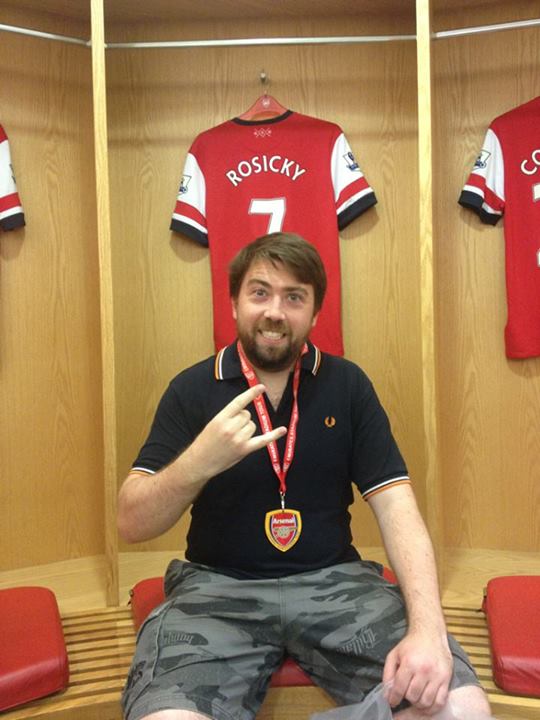 Tom Taaffe is an artist agent at International Talent Bookers. Tom began his music industry career as an agent with Trading Post Agency in Australia, where he represented acts including Frenzal Rhomb, The Butterfly Effect, Karnivool and Gyroscope. In 2004, Tom started his own touring company in Australia, Hill 16 Entertainment, touring U.S. acts including From Autumn To Ashes and Eighteen Visions & Rufio.

As of 2010, Tom works at The Agency Group and represents alternative and heavy rock talent including August Burns Red, Every Time I Die, Chiodos, Asking Alexandria, Bless The Fall, Whitechapel and A Skylit Drive, among several others.