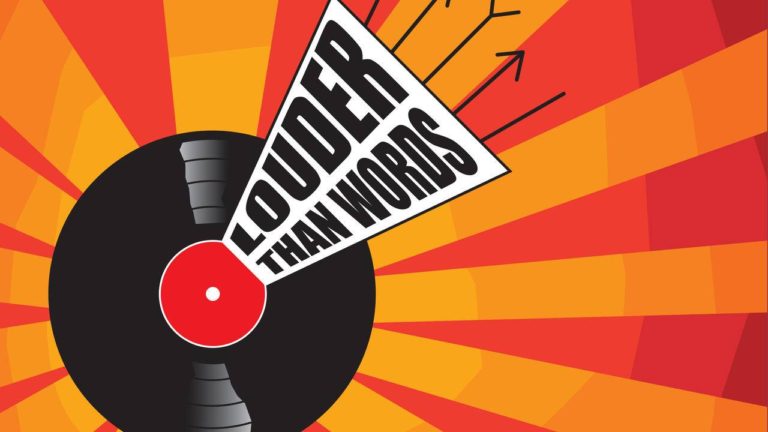 Popular Music Journalism graduate George Wilde has received the top prize in the prestigious Wilko Johnson Young Writers Award at the annual Louder Than Words music based literature festival. This year’s highly contested writing competition, presented in partnership with Rock’s Back Pages, followed the theme of ‘Pop and Politics: time for an industry-all revolution’. 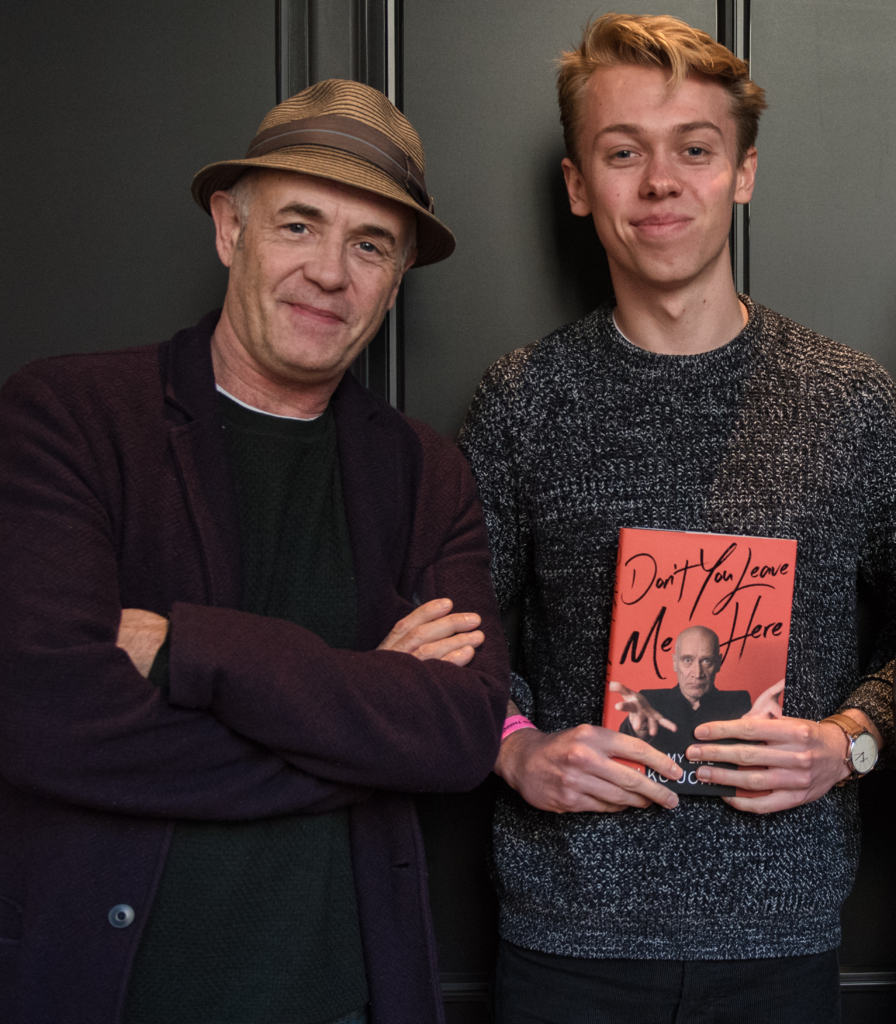 Talking about his winning article George says: ‘Winning the award was an honour and it meant getting to meet more people with a real insight into starting a career as a music journalist. There’s no doubt the course has helped my writing dramatically, especially the journalism practice lessons.’

Popular Music Studies course leader Professor Martin James says: ‘Solent’s Popular Music Journalism and Louder than Words are both committed to supporting the next generation of music writers so naturally we are all immensely proud of George’s achievement.’

This isn’t the first time George has enjoyed Louder Than Words success. He was also runner-up in Louder than Words’ inaugural competition in 2012.

George’s winning piece will be published by Rock’s Back Pages and his prize included a set of music books presented by legendary music writer Barney Hoskins along with full access to the festival weekend with associated networking opportunities with experts from across the sector.