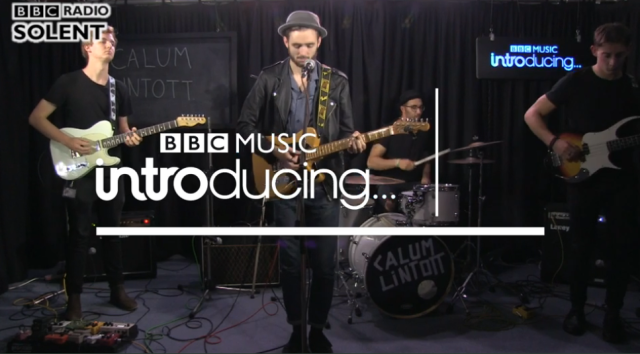 The list of Solent students aired on BBC Introducing Solent keeps getting longer week by week. Last week we wrote about Lawrence Bath feat. CSAAR and Glass Foundations who were played on the show. This week we can be proud of Calum Lintott who was chosen to play the BBC Introducing Solent live lounge session on Saturday (1/10).

We chatted to the Popular Music and Record Production graduate about his music. 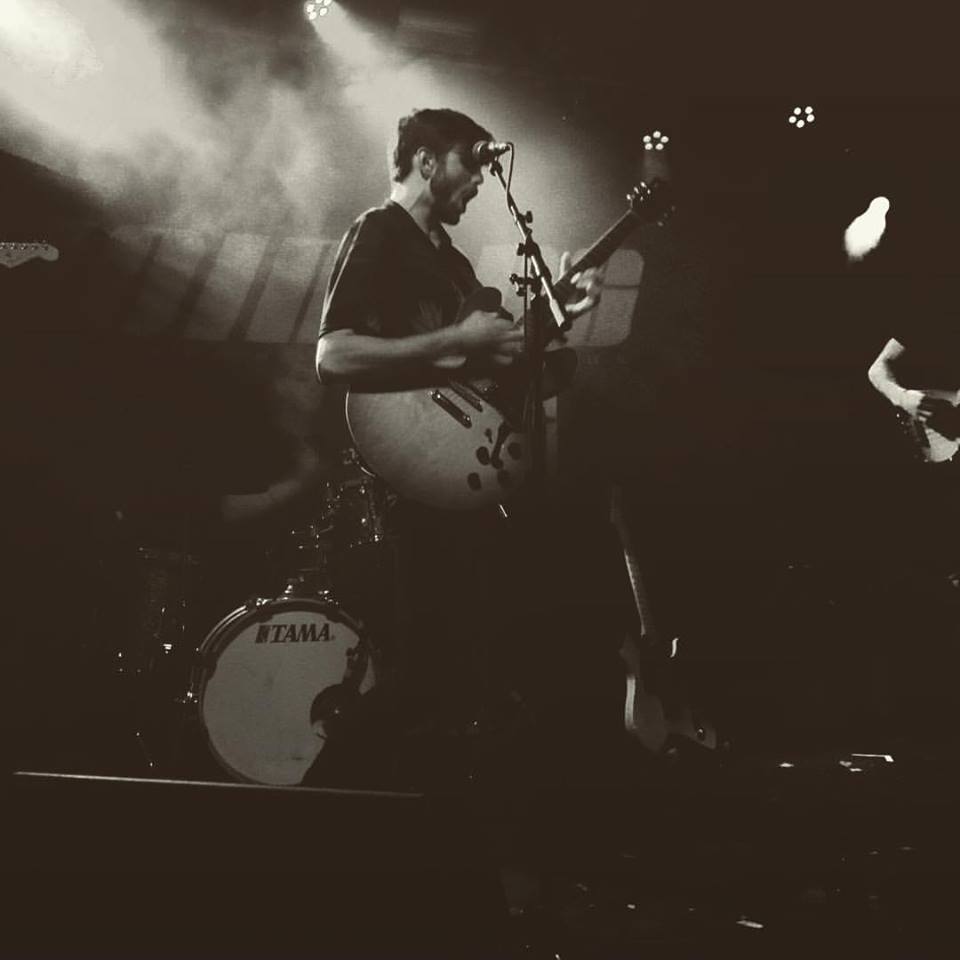 Tell us about the course. What did you get up to?

The course was great, it gave me a great opportunity to make music with fantastic facilities and really gave me the push to go on and achieve something special within the industry.

When did you first start writing music?

I began writing music when I was 15 years old.

You’ve recently put together a band. Can we expect upcoming live shows?

Yes, definitely! The best thing to do is to head to www.calumlintott.co.uk to find out all the information about upcoming gigs. I’ll actually be playing a show at the Solent Spark on November 3rd. 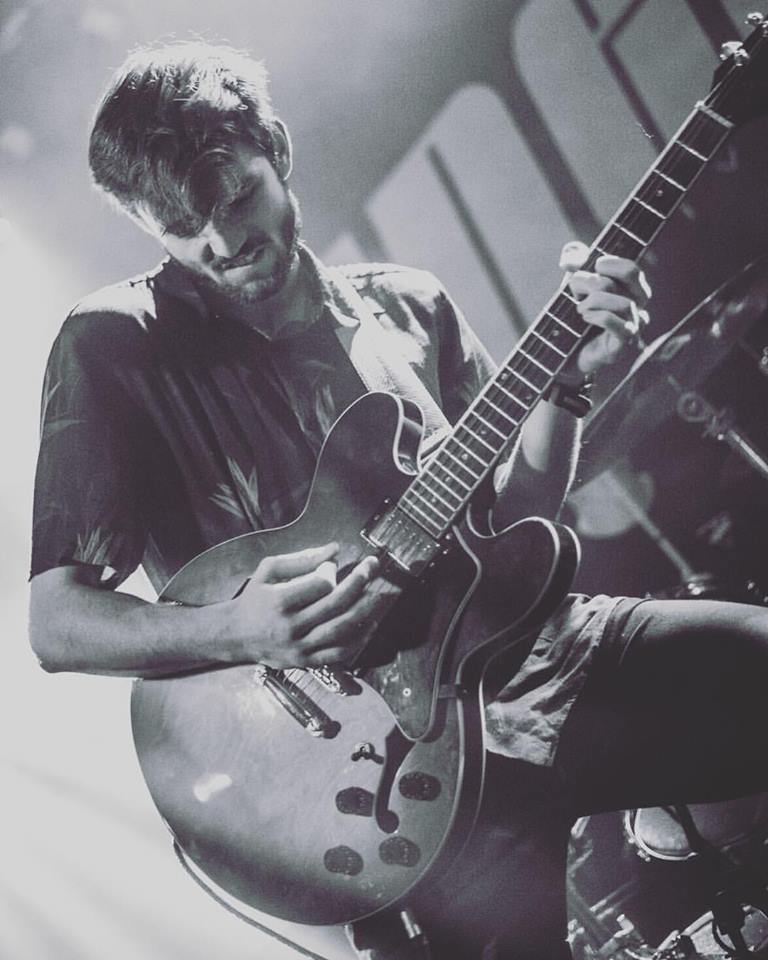 What’s your best live show and the best gig you’ve been to?

My favourite show has to be when I played at Common People last year. The size of the crowd blew my mind! The best gig I’ve been to is probably The Arctic Monkeys in Finsbury Park 2 years ago. Alex Turner is just such a cool dude…

Is making music full-time your goal?

I already am! I’ll be releasing my new EP towards the tail end of October 16.

What can we expect in the near future?

I can’t wait to release my EP and tour around the UK and in Germany soon.