DJ Alexander Stoyanov, ‘I was lucky that I never got exposed to pop music and culture.’

Alexander Stoyanov is a BA (Hons) Digital Music student at Southampton Solent University. He’s an intriguing person as well as a brilliant DJ as we discovered at one of our DJ showcases Electricity at Mettricks Guildhall. We caught up with him to chat about his passion, inspirations and which actor he would like to play him in a movie about his life among other things. 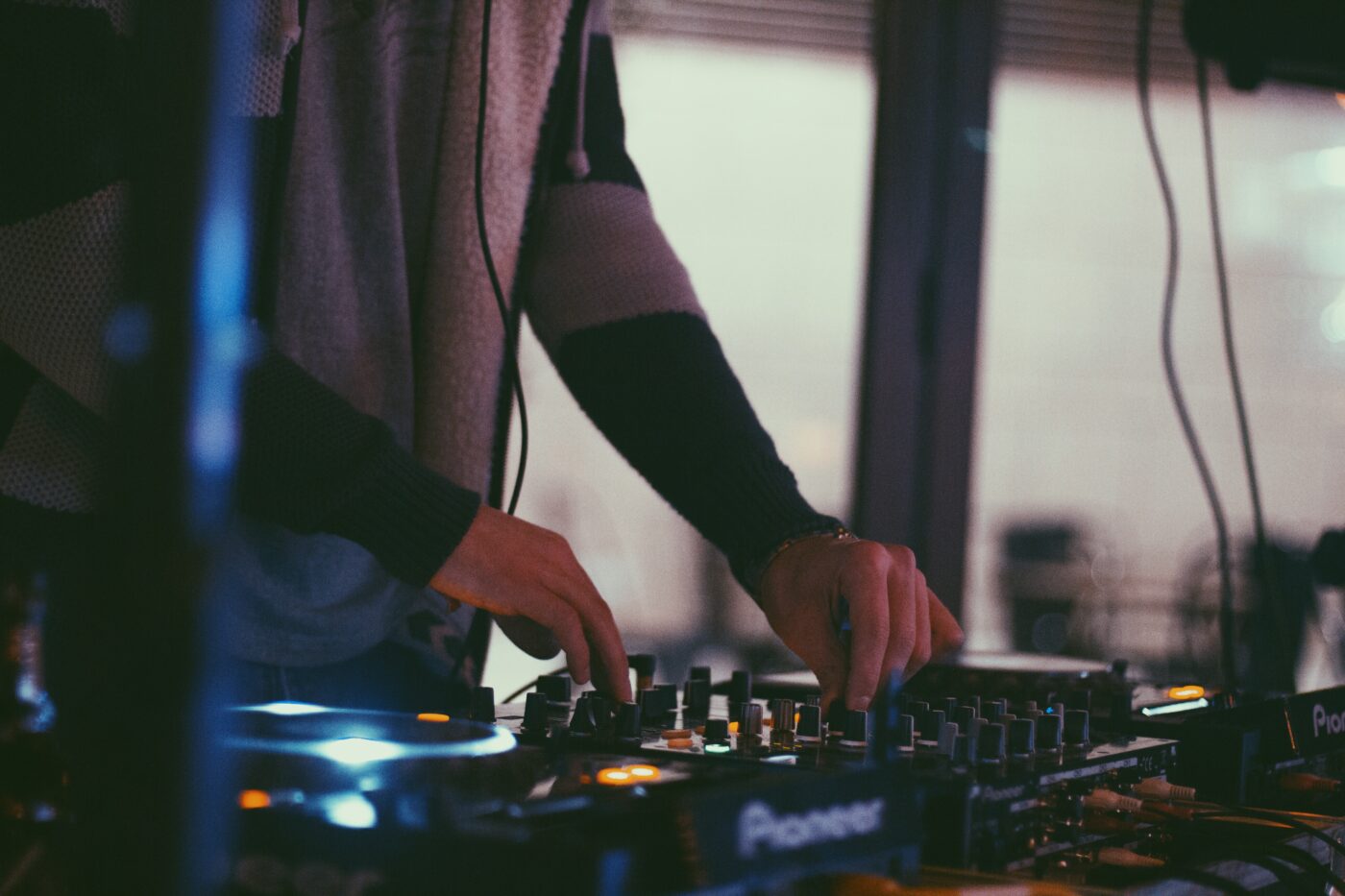 When did you discover the love of music and how did it evolve into DJ’ing?

I have always loved music since I was a very small boy. I remember when my mother was taking me with her to work she always played the music which now we call retro and even some cool rock bands. I was lucky that I never got exposed to pop music and culture, I guess. Later when I grew up a bit more I started listening mainly to rock, punk and metal and there was a point when I wanted to become a drummer, but it was very expensive back then and my family couldn’t afford it so I gave up on that idea.

A few years later somewhere around 2003-2004 I found electronic music and heard names such as Armin van Buuren, ATB and that’s how I got into it with trance music at first. As I became more mature I realised that I wanted to be able to share my favourite music with the people and DJing came as a very natural result. In 2010 I heard Hernan Cattaneo at Yalta Club in Sofia and this is when my musical journey started and really helped me shape my sound and musical taste.

“I was lucky that I never got exposed to pop music and culture, I guess.”

What’s the drive behind your passion? Why DJ’ing and not producing for example?

I love playing music, listening to music and sharing it with the people. For me DJ’ing has always been more about the whole experience and the musical journey that an artist creates rather than just playing all the big records. DJ’ing came first, but later on as I mentioned I came to Solent University to learn how to make music and at the moment I’m working on a few tracks. 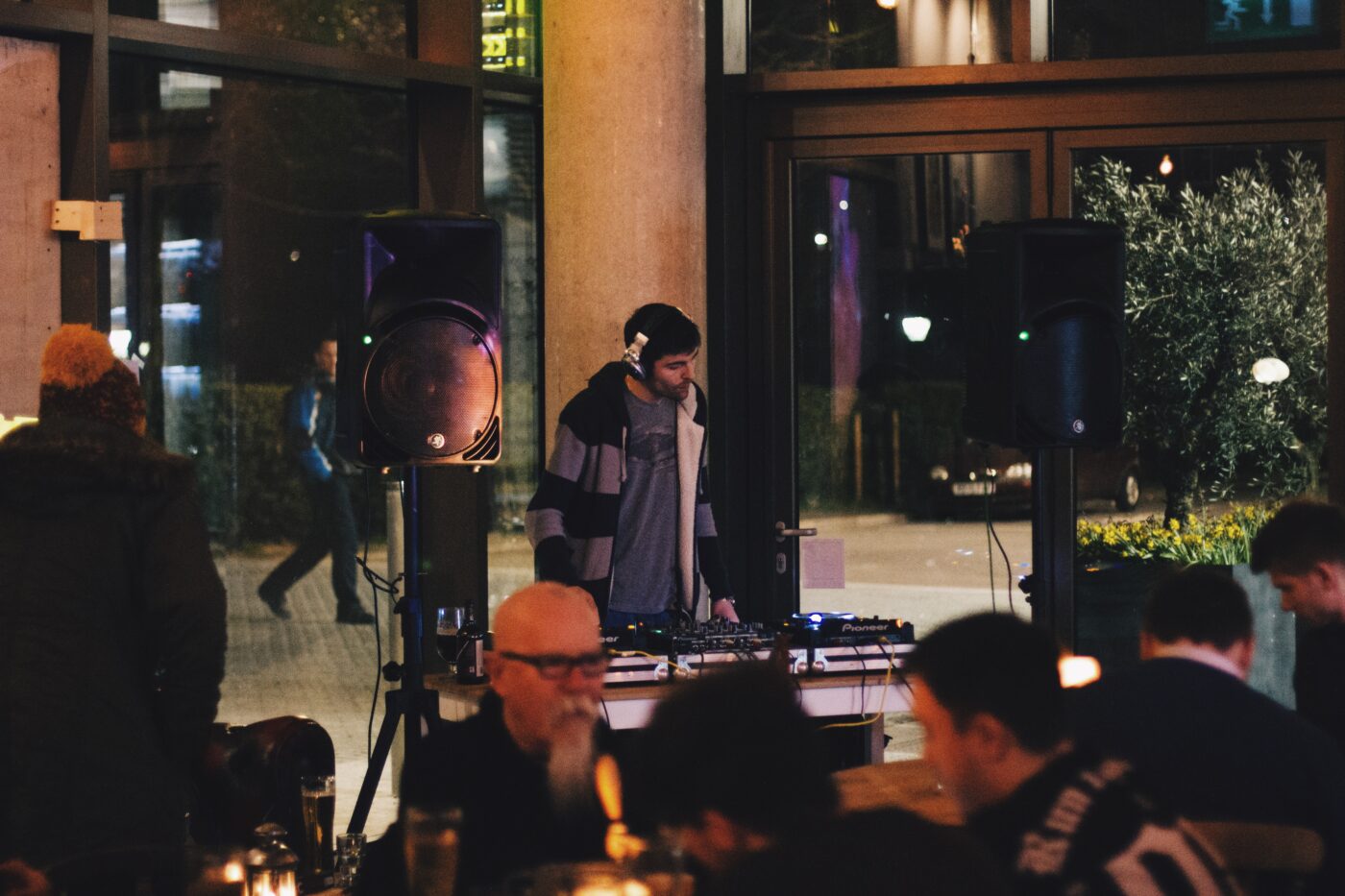 Who are some of the artists you look up to?

Hernan Cattaneo is my biggest inspiration. Other artists that I really admire and learn from are John Digweed, Sasha, Guy J, Nick Warren and Guy Gerber.

If you couldn’t be a DJ or a musician, who would you be?

Probably a film composer or a foley artist as I really enjoy the process of making music and effects for film. This is definitely something that I would like to explore more in the future.

“Hernan Cattaneo is my biggest inspiration.” 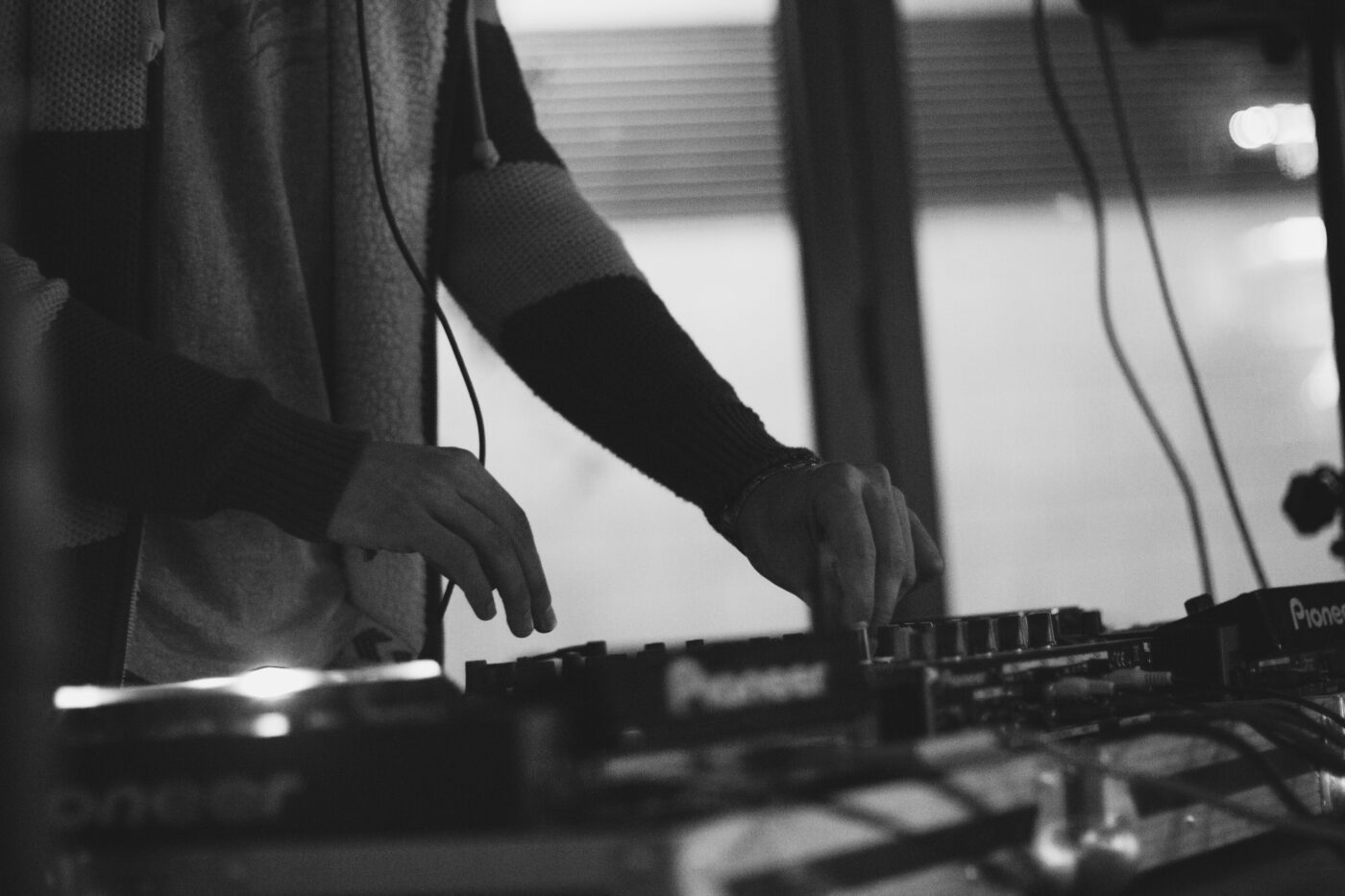 Do you have a record/song that changed your life?

There are far too many to mention but if I have to point out just one record that got me into the electronic music  that would be Armin van Buuren’s ‘Burned With Desire’.

How are you enjoying the Digital Music course?

I love it! I have learned so much in terms of production, mixing and mastering. The trouble is that the more you learn, the more you realise how much stuff you still don’t know, but it’s a 24/7 job anyway, so I can’t complain really enjoying the course and what I’m doing at the moment. 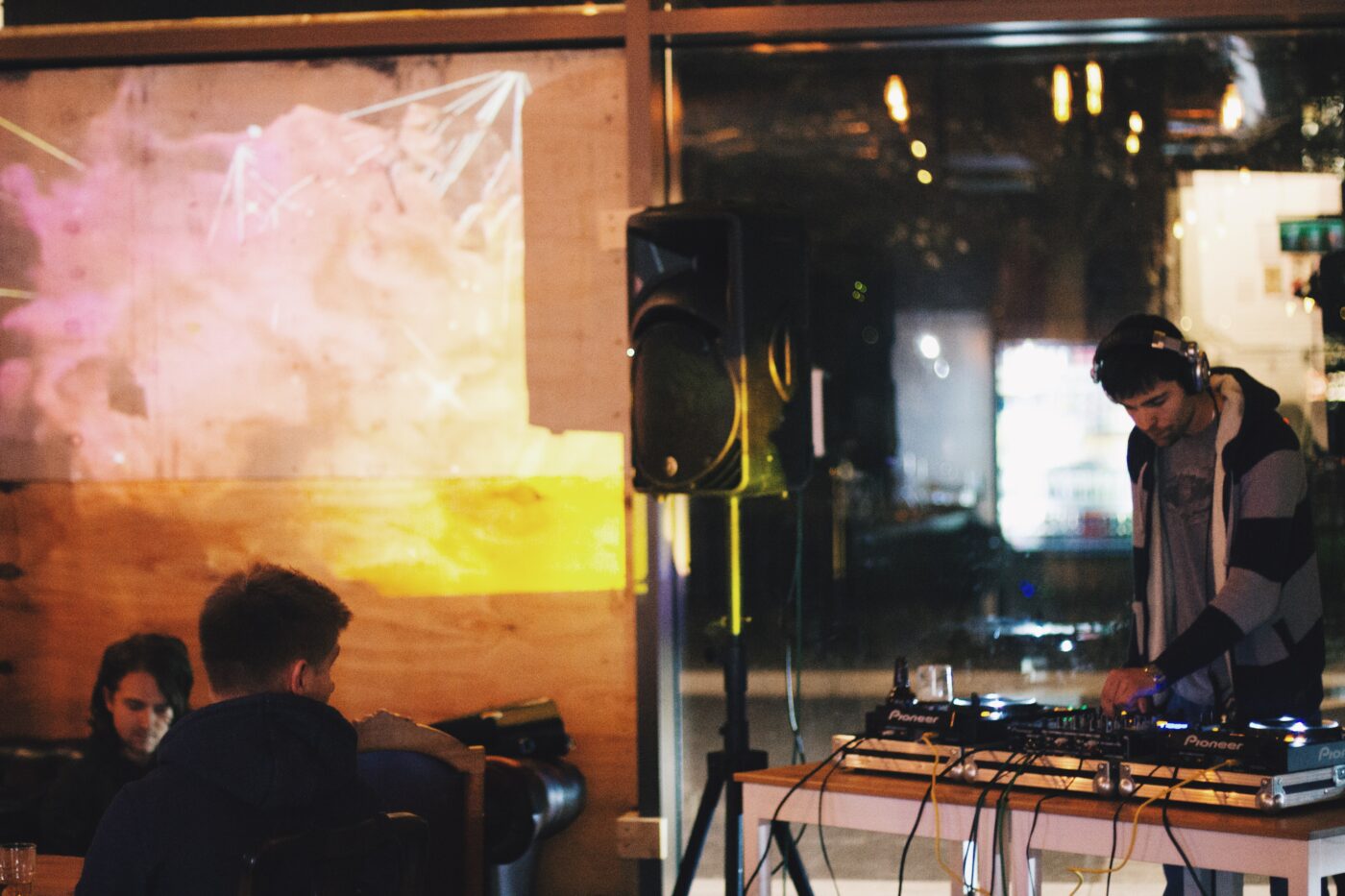 What’s The Sound Clique and how are you involved?

The Sound Clique is a platform where we showcase young talent as well as some big names and their work. Some of the things we do are interviews with artists, promoters, label owners and DJ podcasts as well as news about the music industry and reviews of different parties and festivals. The main idea came from a friend who lives in Copenhagen, Denmark and then we just got together with a few more people and started the project last year in May.

It’s going really well and recently we did interviews with names such as Recondite, Mihai Popoviciu, La Fleur and Darren Emerson, just to name a few. We have a few very exciting things for this year, so keep an eye on our FB page and website.

Who would you have teach you everything they know?

In terms of DJing I would definitely choose Hernan Cattaneo. For the production process I would turn to Guy J. 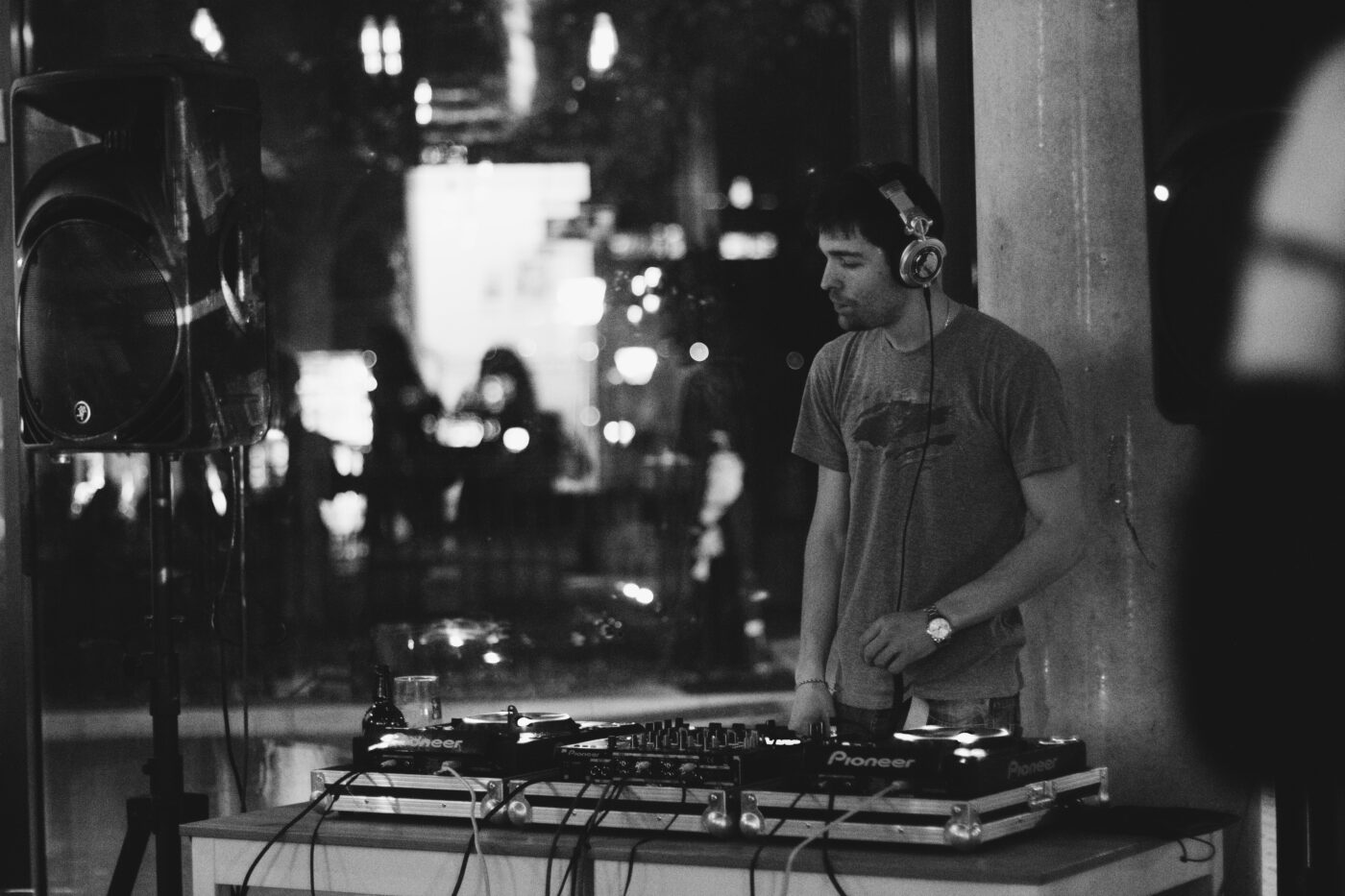 What’s your greatest achievement as a DJ?

Playing in Ibiza at Sankeys on 4th of October last year for one of their closing parties with the High Tide guys. That was pretty special and a night that I will never forget.

Lastly, who would you have play you in a film about your life?

This is a very hard question! I have a few favourite male actors, but I can’t imagine one of them playing me in a movie about my life. Some people told me a few years ago that I look a bit like Josh Hartnett/Tom Cruise so I would choose either one of them or Adrien Brody. 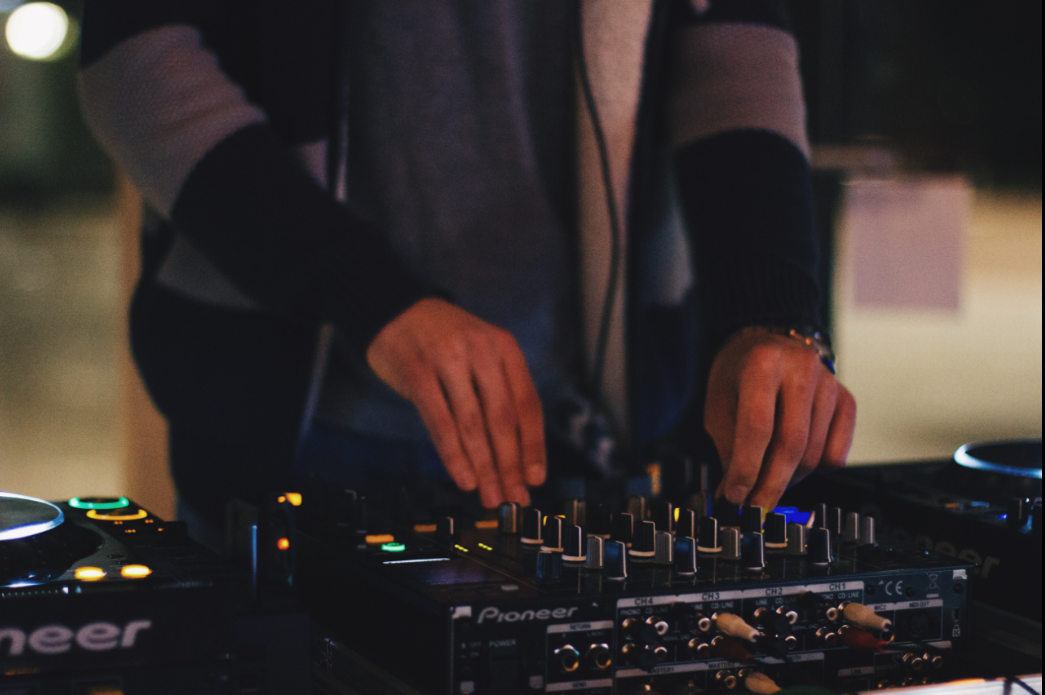