Elle, ‘I need to be certain of a track and the vibe of the whole piece before I can share it.’

We chatted to Elle to find out random facts including her go-to karaoke song, guilty pleasure and her stand on the everlasting dilemma between chocolate and pizza. I mean, has there ever been a more vital question? I don’t think so.

Prepare to be taken over by Elle magic!

Tell us a bit about yourself. 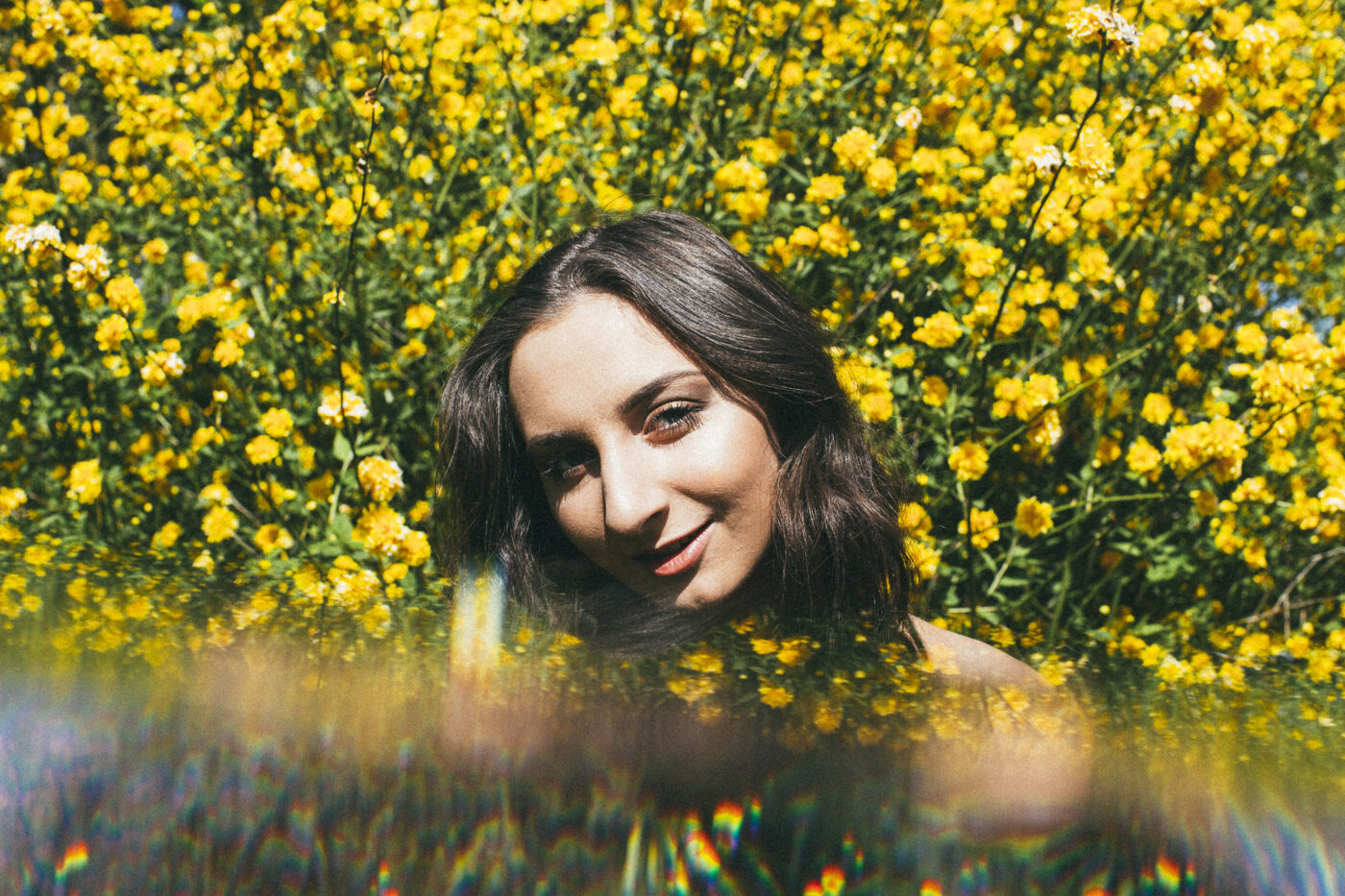 Did you know? Elle can sing ‘If I Were a Boy’ and ‘Irreplaceable’ by Beyoncé in Spanish. 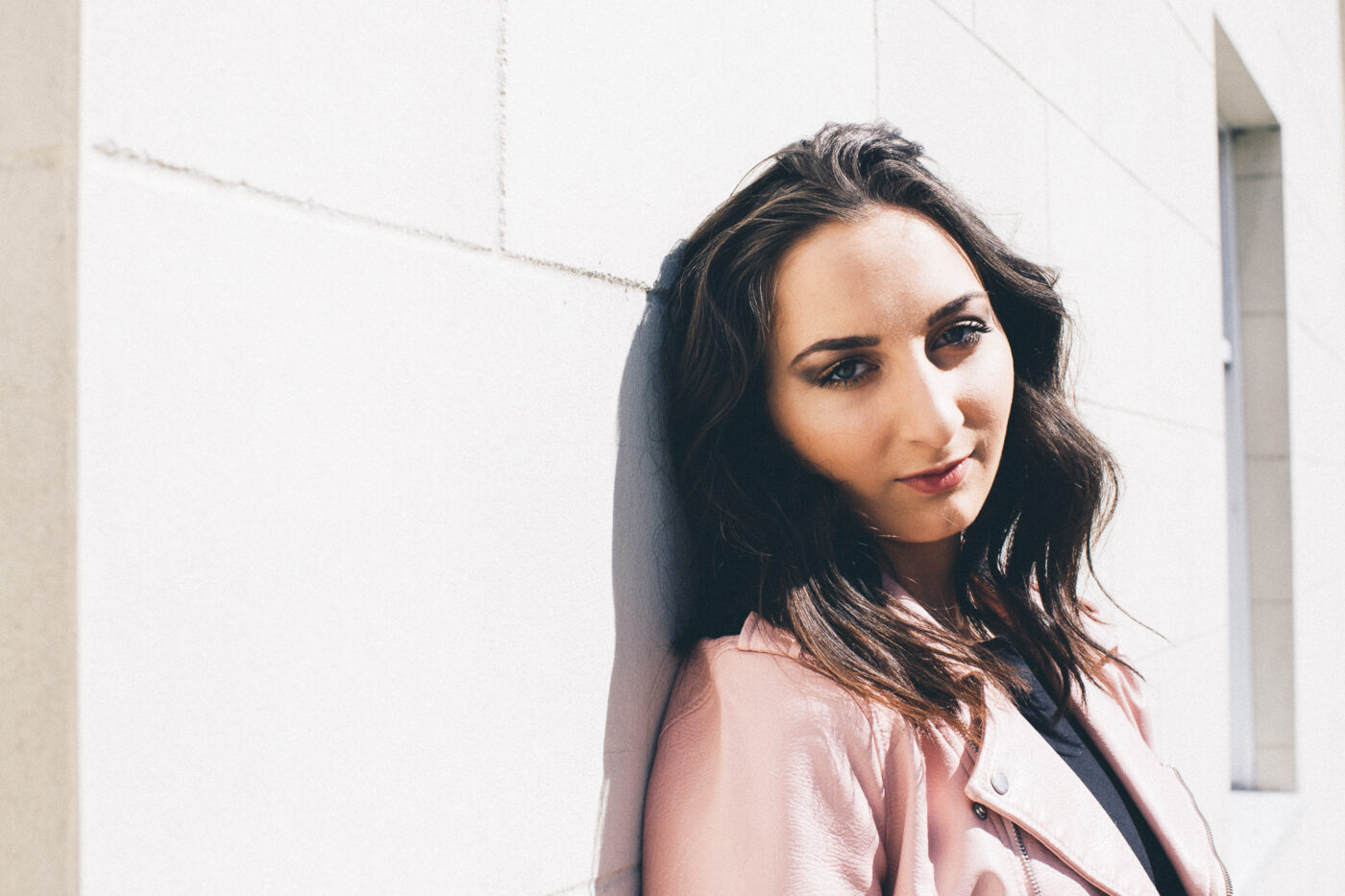 What kind of music are you into?

I’m into lots of different music but I take most of my influence from electronic, soul and R&B style songs. I’ve got massive love for old school R&B and I’m always looking for that kind of vibe in new music. I just love a beautiful soul vocal on any kind of track. I’ve got Sampha’s new album on repeat at the moment. I’m obsessed.

Is being a professional recording musician your ultimate dream?

I’d say that the ultimate dream is to be able to make a living out of making my own music and sharing it with others. Also, being able to do something I love for the rest of my life. I can’t be certain where life is going to go from here but I do know it’s my dream so I’m going to keep working on it to make it my reality. 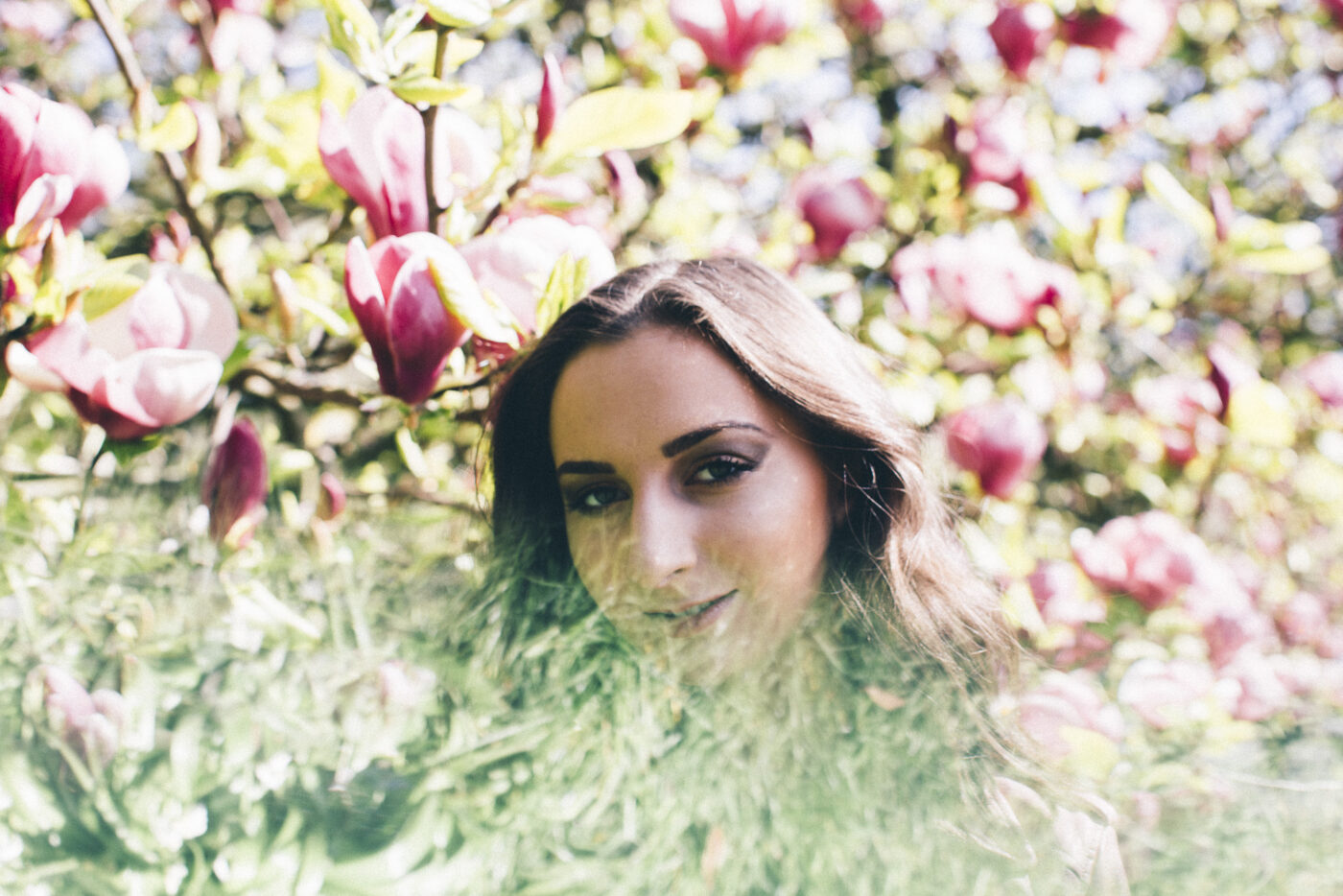 I’ve heard some brilliant covers by you. Do you write original music, too?

Thank you! It’s always nice to hear some lovely feedback! I do write original music all the time. I’m quite picky with what I like and I need to be certain of a track and the vibe of the whole piece before I can share it. At the moment I’ve got a whole library of things that aren’t quite ready yet but I’m working on it every day.

I recently performed a track I’m working on called ‘Fool to Love’ and it’s had great response so far so expect to see an acoustic version of that on my page in the next couple of weeks.

What was the first show you went to?

I believe my first concert was a Miley Cyrus concert pre ‘Wrecking Ball’ days when she was still Hannah Montana. I remember so clearly my friend’s mum took us and I was wearing a T-shirt with a waistcoat imprinted on it. I wore it with a pink Rara skirt and about 100 bangles and necklaces to try and look like Miley. We had front row seats in a section right next to the stage. I thought it was amazing waving my glow stick to the climb! Her support act was her brother’s band Metrostation and I remember jumping up and down to their song ‘Shake It’ thinking I was so cool! 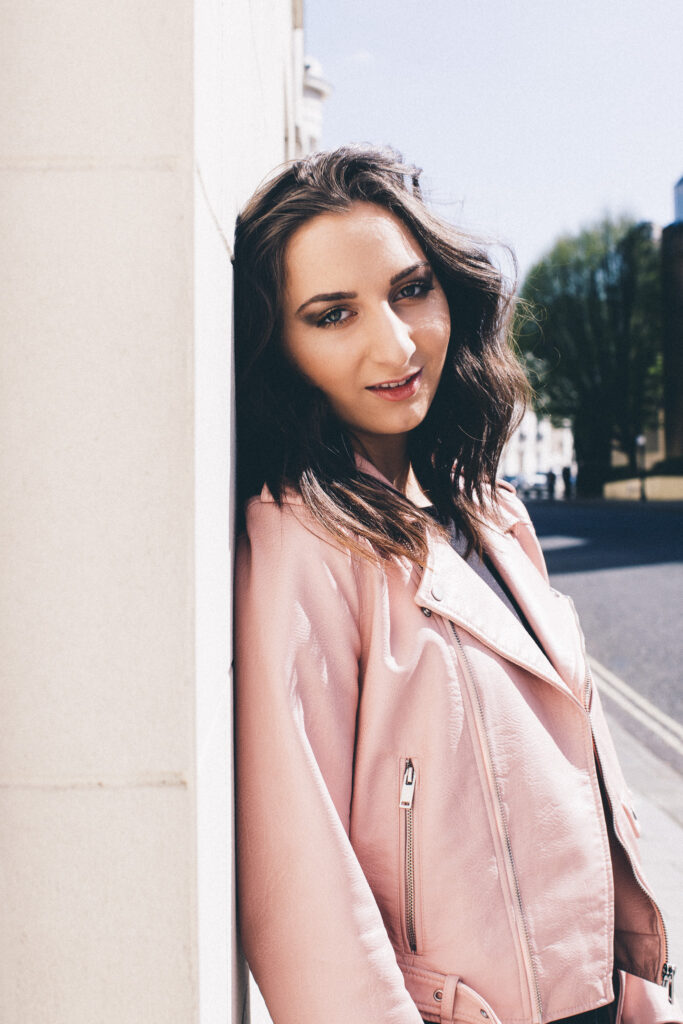 Do you have a record that changed your life?

I’d say it would have to be ‘At Last’ by Etta James. It’s a song I’ve always loved to sing and when I moved schools for sixth form in 2012, I auditioned for the winter showcase and I remember I was so nervous. No one had heard me sing at school and at this point neither had my family. I performed it at the audition and afterwards I remember the teacher saying, ‘Where did that come from!’

I went on to perform in the showcase and my mum thought it was going to be as part of a choir and was worried when I’d said I was doing it alone. When it came to the performance the response was unimaginable. It was the first time I truly believed in myself as a singer. I went on to do multiple showcases after that and the teacher Mr Crawford, who organised and ran it all, really believed in me and he is to thank for where I am today as it was his idea I pursue it further at university.

So yeah ‘At Last’ definitely changed my life as I wouldn’t be doing this interview and doing what I love without it! 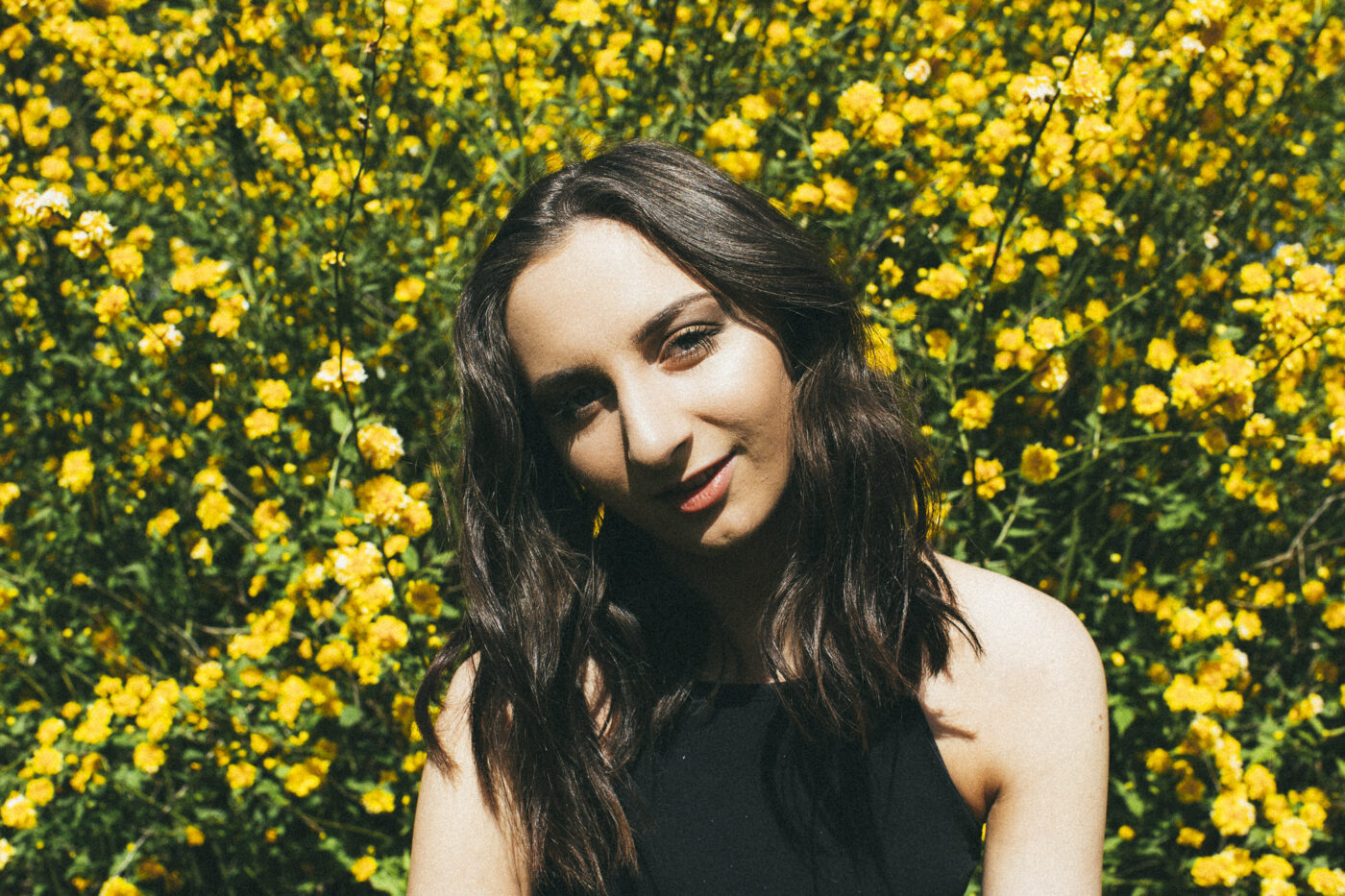 What’s next for you and your music?

My current focus is on finishing my original music and collaborating with all the talented people at Solent to start getting some material out there of my own. I can’t wait to share all the things I’ve been working on over the past couple of years. It’s all very exciting!!