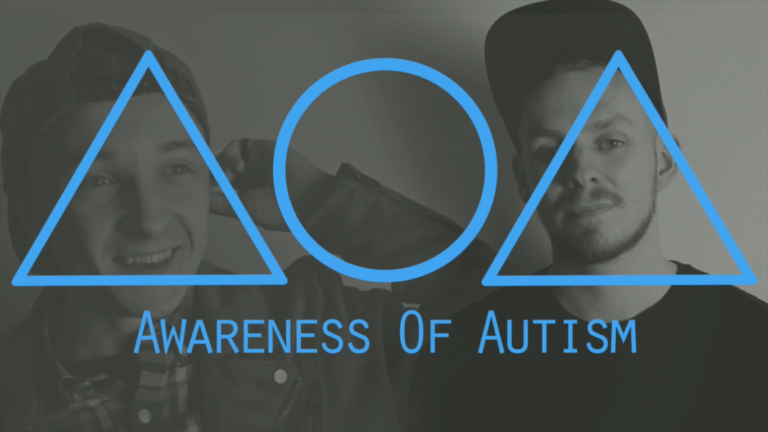 A group of third year Southampton Solent University BA (Hons) Music Promotion students will be hosting a Performance and Arts Festival at The 1865 to celebrate the work of Autism Hampshire by showcasing the talents of people affected by or on the Autism spectrum. The event will be hosted by Awareness of Autism (A.O.A) performance and arts festival after an extremely successful event in 2013 and is part of SMILEfest 2017.

The celebration will showcase an array of musicians such as Jack Grace and David Gorham, poetry reading, motivational speakers such as Daniel Jeffrey as well as exhibiting the work of the many talented people working with the charity and within the local area. There will also be a chance to enter a raffle for some amazing prizes donated to the event by local businesses.

The event itself is spearheaded by four current students at Southampton Solent University, two of whom are on the Autistic spectrum themselves so have first-hand experience of what it’s like for a musician with the condition.

The main aim of the festival is to provide a platform for people on the spectrum to showcase their talent to the world and prove that just because someone has the condition it doesn’t hold them back.

On the night there will also be an array of merchandise available to purchase as well as an original single written, recorded and performed on the night by event co-ordinator Jordan Statham and Oscar Bell, released on the 24th of February. All proceeds will be donated to Autism Hampshire. The single is called ‘Bring Me Down’ and will be available to purchase via iTunes and all other major services.

Some of the acts confirmed for the evening include, South coast based singer/songwriter Jack Grace, Rivermead, Daniel Jeffrey (Poetry), David Gorham Guitar and Marcus Mason Williams. There will also be an array of animation and artwork on display created by local artists with the condition.

The students hope they can help raise awareness in the run up to autism awareness week (March 27th – April 2nd) around the condition and money to support Autism Hampshire. Autism Hampshire has nearly 50 years expertise of supporting adults and young people with autism. It is also one of the only organisations in the region offering direct services to individuals, as well as providing community-based support to families.

Documentary on the previous event in 2013:

Autism is a spectrum condition that affects how individuals perceive and experience the world around them. Autism can affect everyone in different ways which can range from mental health to learning disabilities. It is a new disorder only given its own diagnosis in the 1960’s and affects 700,00 people in the UK which is roughly 1 in 100 people.

“We are aiming to raise awareness of the different needs and qualities of people affected by autism by highlighting their remarkable talents and capabilities. We also aim to support the fantastic work local charity Autism Hampshire does.

Autism Hampshire are actively working to care and support people and families every day through support groups, training and development courses, domiciliary services catered to specific individuals needs and a fantastic community access team who help to raise the profile and awareness of autism and the different needs and diagnoses of the people affected by it.”

If anyone is unable to make the event on the night they will be able to donate to http://uk.virginmoneygiving.com/aoamusicfestival

All proceeds will be donated to Autism Hampshire. The event is generously sponsored by J and K Total Product Services, O2ThinkBig and Phoenix Tuition.