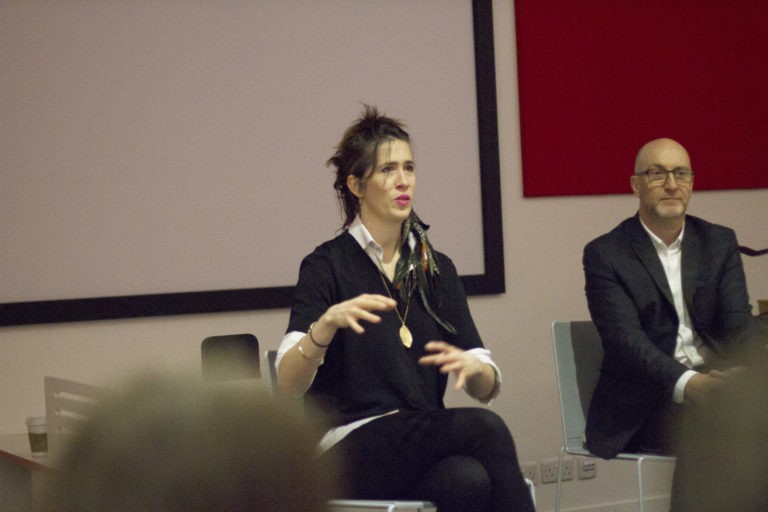 Imogen Heap at Solent, ‘There are many things that are unfair in the industry.’

Imogen Heap is an extremely talented musician, mix engineer and producer whose song ‘Hide and Seek’ has without a doubt been stuck in everyone’s heads. She was part of a duo Frou Frou and her 2009 album, Ellipse, was a chart success that earned her two Grammy nominations, winning Best Engineered Album, Non-Classical in recognition of her technical and engineering work on the record.

Imogen visited Solent to talk about the Featured Artist Coalition (FAC) that campaigns for the protection of UK performers’ and musicians’ rights. She emphasised the need of peer-to-peer development to help artists connect with each other and their fans directly without a middleman. The talk also discussed emerging technologies that could simplify monetising artists’ work like Blockchain and Mycelia. Imogen also motivated our music students to be creative and not rely on major corporations but on themselves and finding their own opportunities to succeed.

FAC is part of UK Music that represents the music industry to and lobbies the government. They also hold informative grassroots events.

‘I don’t have management at the moment because I started doing projects that couldn’t be monetised.’

‘I wanted to not have any ties with management and labels to imagine how to redevelop the music industry. Music has come unsustainable and something that is so hard to make money in.’

The biggest sources for artists to make money from are sync deals (getting your music onto films, TV series, ads) and brand sponsorships. FAC aims to make it easier for artists and keep every transaction transparent. It also wants to make younger artists aware of the industry. 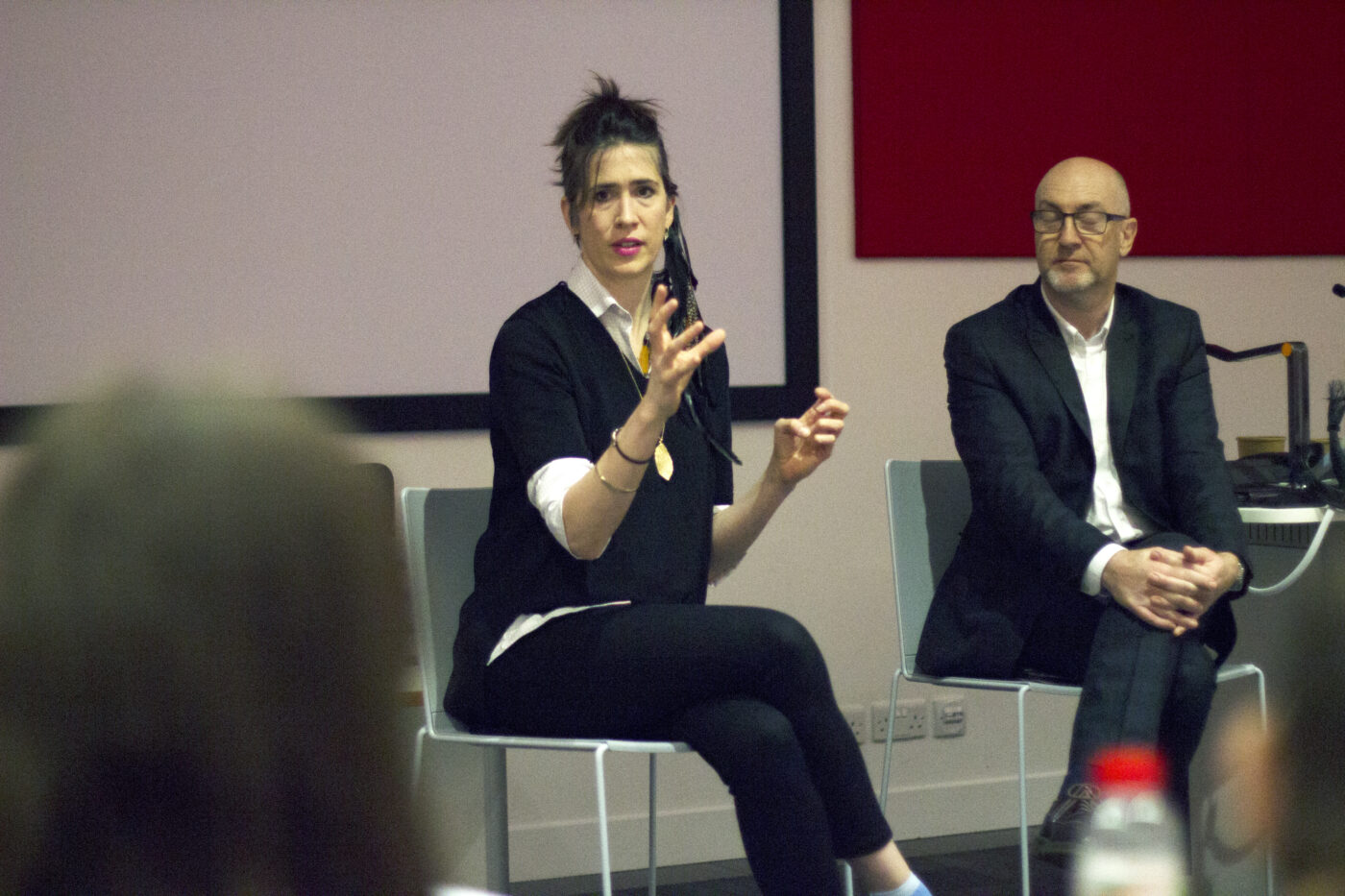 ‘There are many things that are unfair in the industry.’

‘We have no idea what deals labels do with Spotify for example and it’s very annoying because it’s our music and we should know what happens to it.’

Talking about making money Imogen says, ‘I never thought about money, it was never about it. When it all starts everything looks rosy, but then three years later you discover you’re A&R person has changed labels and things begin to crumble. That’s when I realised the importance of money.’

‘I couldn’t sign to another label either and I was kept in a loop where the label didn’t want to do anything with me but didn’t let me go either.’ 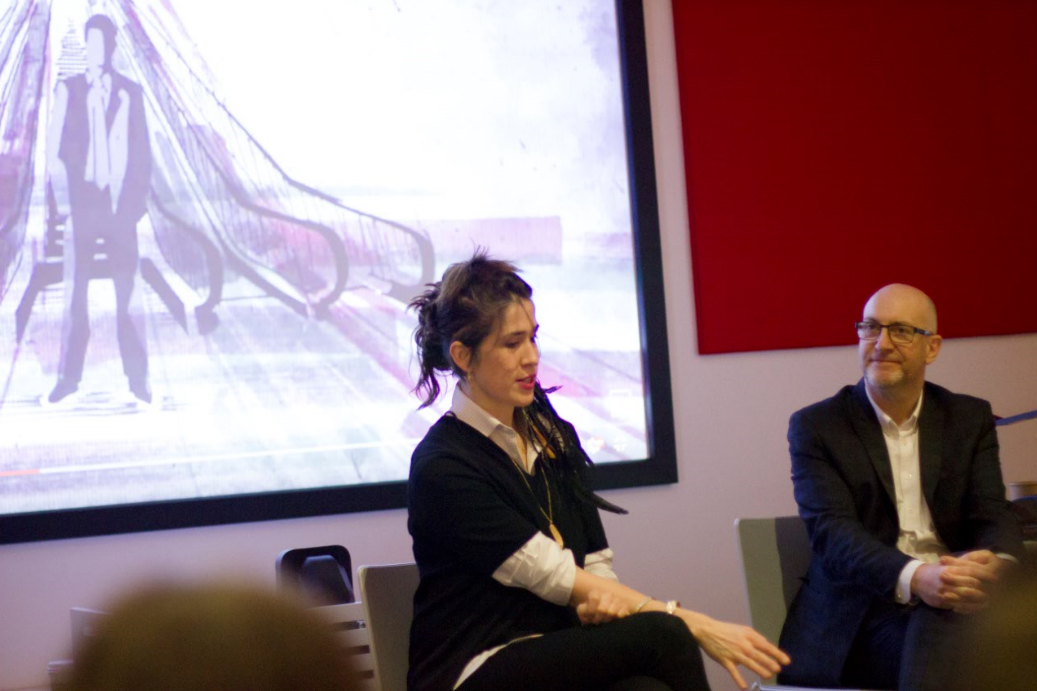 ‘99.9% of us don’t make money like the Adeles and Taylors, so how can the rest of us find creative ways to make music and money?’

‘We need means that could help us connect with people who need our skill sets. Peer-to-peer options that would keep every transaction transparent, easy and efficient.’

Imogen praises YouTube for the opportunity to share your music with visuals directly to your fans, instead of going through blocks after blocks of the industry. Artists have the option to make decisions for themselves. 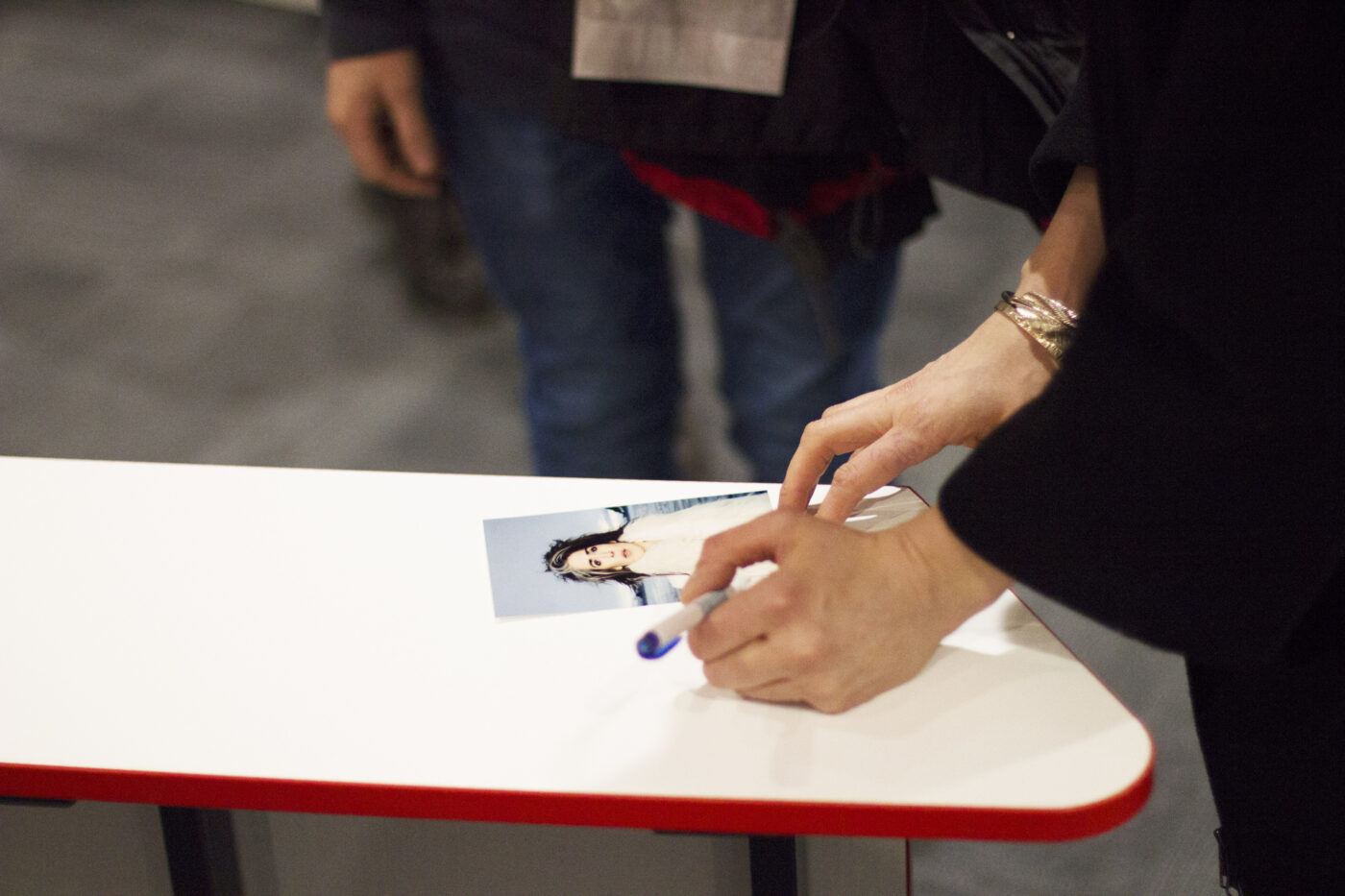 Continuing with this ethos, Imogen introduces Blockchain, a mechanism that enables Bitcoin payments without the need of banks. Blockchain makes the movement of monies more transparent and the artists’ ideas become something real, authenticated and verified.

Talking about self-marketing, Imogen admits that she found it a lot easier. ‘I could reach out to all of my contacts and not going through the big beast meant that I could have direct conversations with people in the industry. But bear in mind, always say thank you. It’s so important!’

‘I think the industry’s golden age has gone and it has to rethink things. It hasn’t hit the people at the top, but it will soon.’

Her experience at labels as a female artist.. ‘They tried to dress me in these horrible clothes for a photo shoot. I was really upset and that was the last time. I didn’t want to deal with designers anymore and they let me, so I was lucky.’ 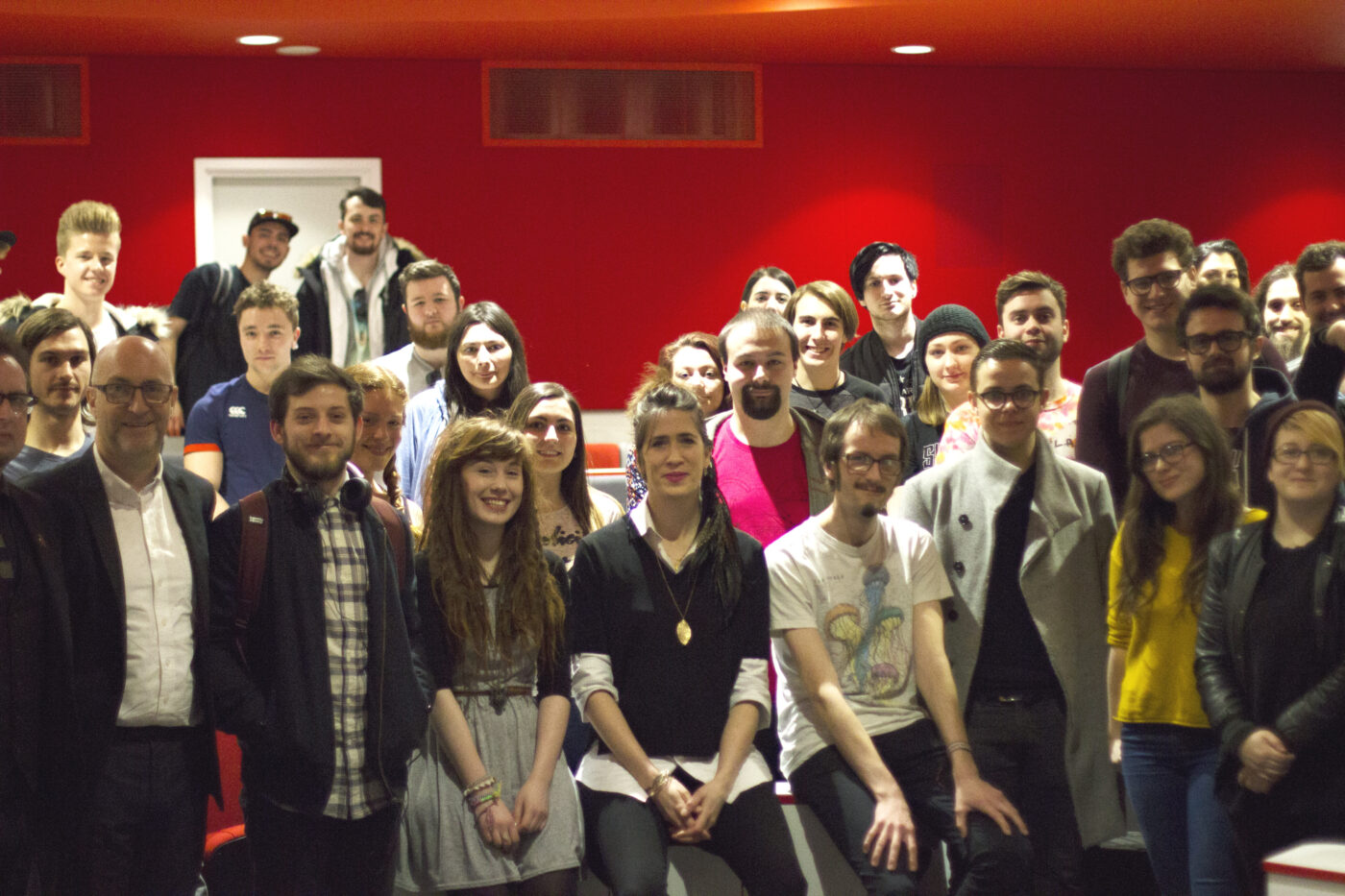 Find out more about FAC: http://www.thefac.org/