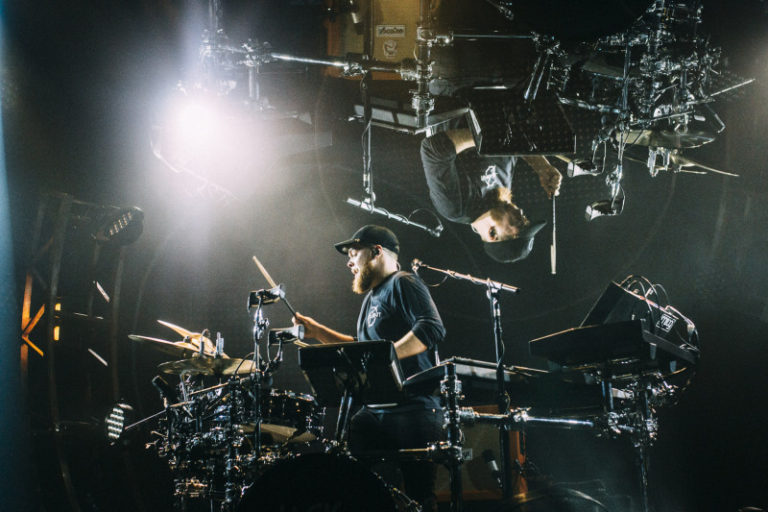 The past few weeks have been incredible for Solent Music Journalism student Isha Shah who also happens to be an amazing photographer. Isha has photographed a number of acts like Bring Me The Horizon, Counterparts, Placebo, Real Friends, Moose Blood, Architect, and just recently had her photo of Petrol Girls featured on Kerrang!

Isha shot Jack Garratt’s show in O2 Guildhall Southampton in November and immediately caught Jack’s attention on Instagram. As a result, Jack asked Isha to come down to Brighton to photograph his last show on tour. Doesn’t this sound like a dream?

Check out the photos in the gallery above on on Isha’s socials below.

Here’s how the story of Jack and Isha developed on social media:

So fucking blessed to have snapped @JackGarratt tonight. EVERYTHING I COULD HAVE WANTED AND MORE. shots for @AudioAddictMag pic.twitter.com/jIsH4VvU7Z

How did this happen?? pic.twitter.com/mdRfvGK1HL

Even Interscope Records picked the story up and created a Twitter trending moment:

Jack’s wise words appreciating all kinds of artists and recognising the need to support each other.

If you admire somebody's work, tell them.
If you think you can, help them.
No pity, no charity, no ego, no heirarchy.
Just art loving art. https://t.co/Ja27IDhJ5V

And the story doesn’t end here. Interscope also uploaded Isha’s photos to their Facebook and Instagram that has 114k followers. Yes, you read it right – 114 000 followers.

What a story! Solent is proud to have such great talent. We believe this is just the beginning of Isha’s successful road into music photography and journalism.