On a cold February evening all you really want is to fast forward time and be basking in glorious sunshine in the middle of July, while time travel may not be on offer yet, I’m sure Richard Branson is up to something in that department, there is a band who bring the sunshine to you.

Liverpudlian 4 piece Circa Waves are the ultimate summer band and while we might not be basking in that glorious July sunshine, the Scouse lads are going to try their up most to make you feel like you are.

With only a week between the show being announced and Circa Waves taking to the stage at Southampton’s The 1865, the venue was rammed and ready for a night of indie joy. The band opened with the debut single of their new album ‘Wake Up’ and the debut album may have been summer indie pop joy, the 4 piece are looking like a completely different animal this time around. The single is a dark riff filled, mosh pit inducing and huge sing a long chorus triumph, pretty much setting the tone for the rest of the evening. 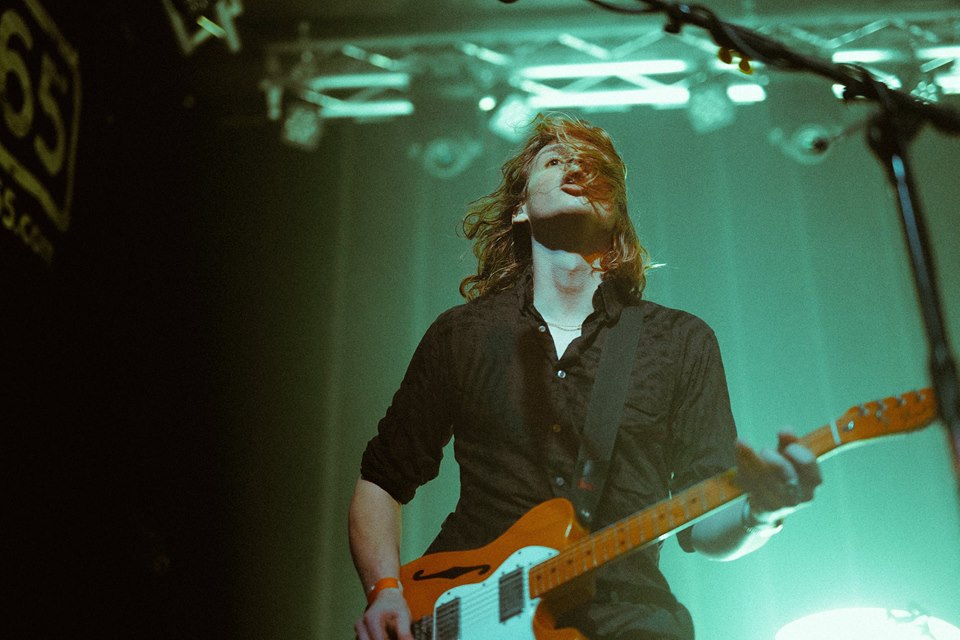 The scouser’s waste no time in giving the crowd what they came for tonight, going ahead with 3 fan favourites straight off the bat, ‘Get Away’, ‘Young Chasers’ and ‘So Long’ have arms a loft and a mass sing a longs from the whole crowd. You can see why Circa Waves are so revered in the indie music scene, they have an ability to write catchy indie pop hooks and produce an energy live that is infectious.

We also get a further taste of the bands new album ‘Different Creatures’ in the shape of latest single ‘Fire That Burns’ and ‘Goodbye’. The former follows along the same line as the bands first single a dark riff that produces a stadium filling chorus. We might not be getting the same light hearted summer indie pop the band produced on debut ‘Young Chasers’ but they are certainly able to write those mass sing a long choruses. 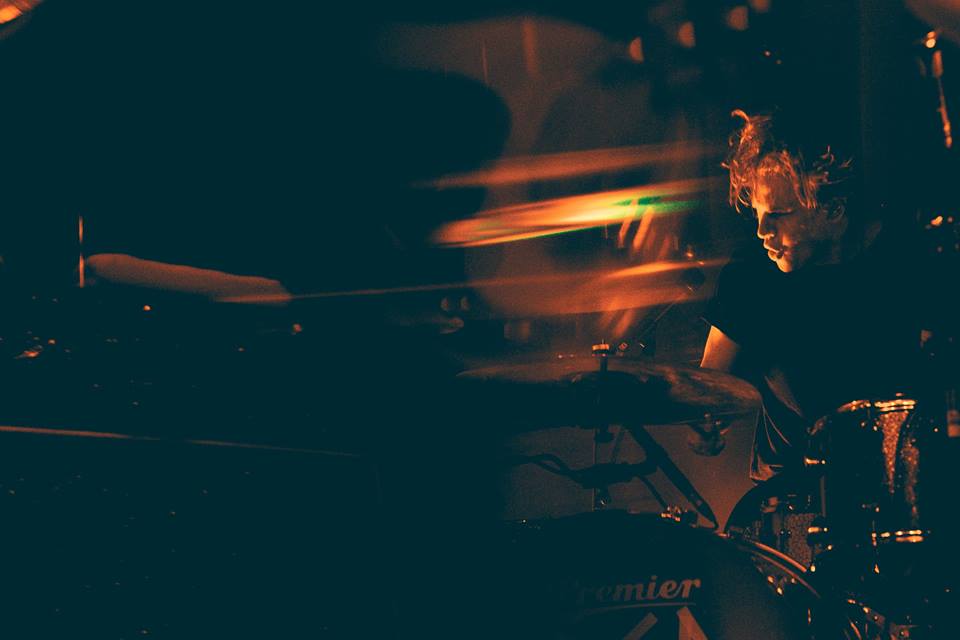 The night ends with Circa Waves’ biggest hit ’T-Shirt Weather’ that sends the crowd into a frenzy. It’s refreshing to see Circa Waves back and bringing those huge sing a longs with them. While they might not be giving us the summer loving hits they’ve become known for we are dark and interesting riffs that open the band up to new territories.  A triumphant night not just for the returning Circa Waves but for the Southampton music scene as well.