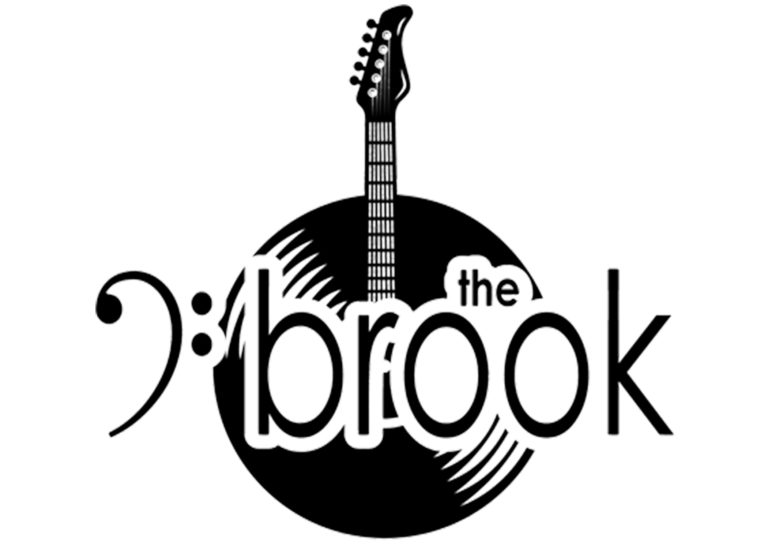 The Brook Talks To Solent Students

On the 2nd of November, the team from The Brook came down to Solent to talk to the Music Students about what it’s like to run a music venue and the main issues music venues are dealing with in our current economic climate. You may think of The Brook as the Tribute Band venue but The Brook is one of, if not the oldest venues Southampton has. With a 600 capacity size, with The 1865 and Engine Rooms offering the same size. 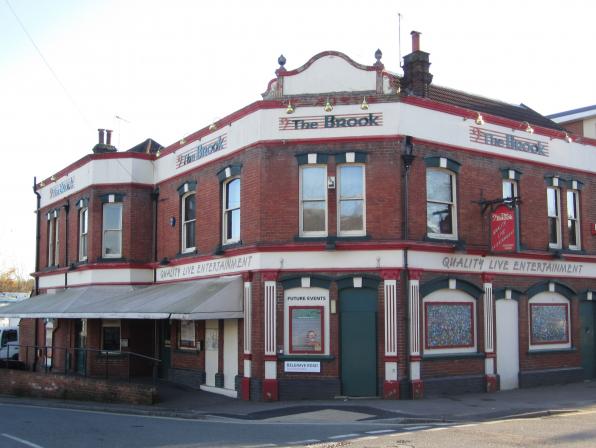 The Brook offers a very wide range of different acts not just music, with Film nights, Comedians and even doing Live Broadcasts from the site for the BBC. Even with the impressive rooster of artists The Brook has put on like; Passenger, Tom O’Dell, Alabama 3, Public Service Broadcasting and many more the venue is struggling in the current economic climate.

“Get something else to maintain your musicality”

The talk started with Dylan Clarke (Manager) chatting informally about his life as a musician and why he has The Brook as his steady job. Even though he has played at Glastonbury, Japan and many other respectable places he doesn’t always make money from these places. 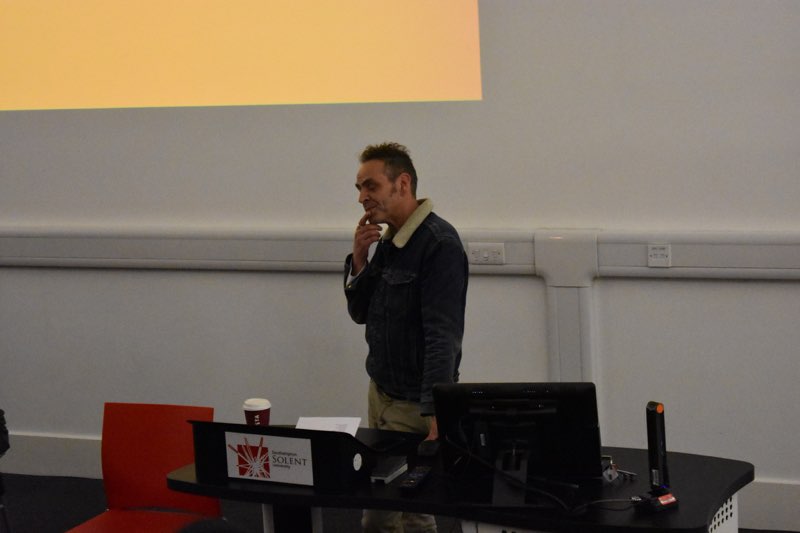 He spoke about working his way up The Brook, from bar staff to putting his own money into the venue to move it into the future and keep up with the ever changing times within the music industry. Stating that “Get something else to maintain your musicality”  , then he moved onto the less exciting parts of working at a music venue like, PRS, bills, council situations, maintaining the social media of the venue and other ‘glamours’ tasks. With him showing photos of unblocking drains an hour before a sold out show was about to start, unlucky he had washed before coming into to solent.

Also stating that the market in Southampton is becoming more saturated due to the new venues popping up around the city, also the increase in business rates has effected them. So the these twin effects have been challenging The Brook and made them look into other avenues within the venue. 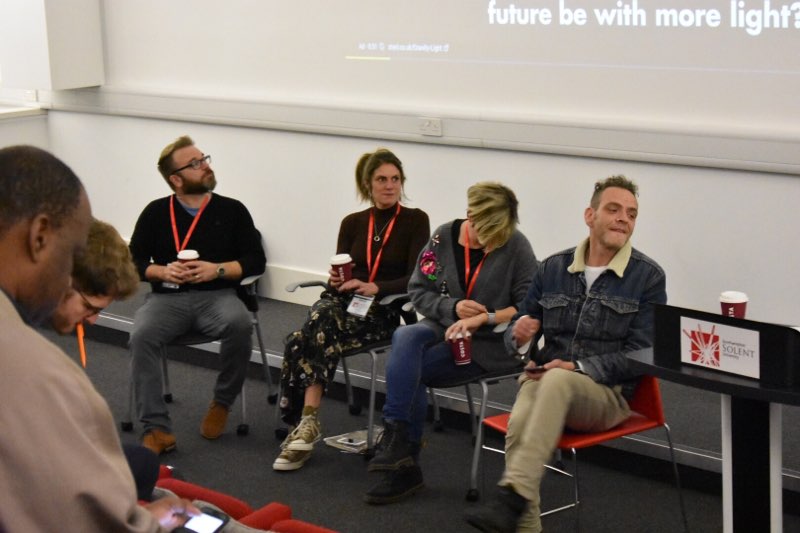 Then Emma (Alumni Student) spoke about the new ventures The Brook is moving down to make it a more economical business, so they can stay open and keep on putting on shows. With a slideshow showing the food they will now be serving in The Brook, how they work with Music Venue Trust and the new logo for The Brook to create a better/modern image of the brand.

If you are interested in contacting The Brook please email: info@the-brooks.com