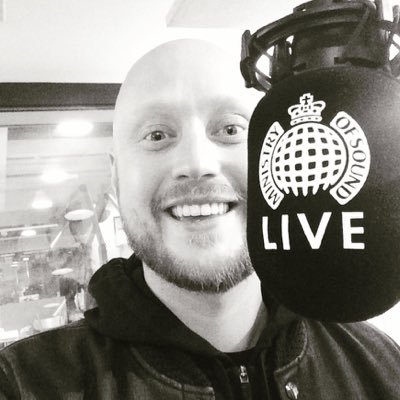 Each year, we are incredibly lucky to have a variety of guests from across different aspects of the industry and this year is the same. The guests have been announced but who are they and what do they do? Here’s a little insight to each guest panel by panel before the conference takes place on Wednesday 11th March.

Panel 5 – 5:00pm Beyond EDM: With EDM dominating the airways as the sound of modern pop music where next for dance music culture?

BBC Radio 1 DJ Danny Howard is our first guest on our EDM Panel. Hosting the Saturday drive-time slot with his show ‘Dance Anthems’ he is a great addition to this panel. Alongside his radio work, Danny has performed at a variety of renowned venues and festivals across the world including Creamfields and the Hard Rock Hotel in Las Vegas.

panel. Not only described as one of the best DJs of all time, he is also a successful producer and owner of record label Creative Source. Fabio has also curated numerous mix compilations, most notably his Fabriclive.

Mark Lawrence is the CEO of The Association for Electronic Music. He launched PRS’s Amplify initiative in 2012 that focuses on the genre as well as co-owning independent house music label Black Rock Records with DJ Steve Mac. His insight will be a great contribution to this final panel.

Label manager at Love & Other and Radio presenter for the

Ministry of Sound Ricky Simmons will also be joining us for this panel. He also plays regular club nights throughout the UK and Europe and also known to produce with Bordertown.

Completing the panel is DJ Mag editor Ben Murphy and his previous work includes writing for many high profile publications such as The Guardian, Time Out, Red Bull and Clash Magazine. He will be sharing his opinions on EDM and the dance music culture from his journalist

This panel will be an industry look into what is next for music now that EDM is dominating the airwaves. Our final panel of the day, this is bound to conclude an insightful and interesting collection of discussions. Make sure you attend the Music Industries Conference open from 11am in Studio Solent (JM315).