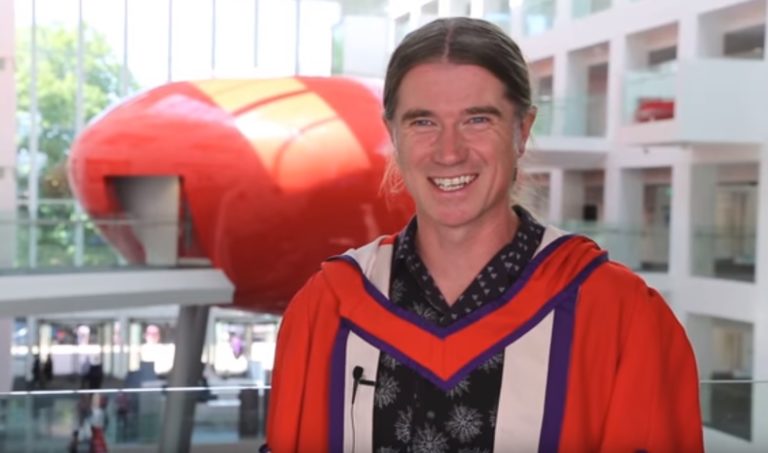 We’re really happy to say that Bestival’s Rob da Bank was awarded an Honorary Degree by Solent University at the 2018 graduation ceremonies.

He has also been a valued guest at our annual SMILEfest on a number of occasions – an event curated and managed by students and staff from the BA Hons Music Promotion, BA Hons Popular Music Journalism and BA Hons Music Management degrees, alongside support from many other courses.