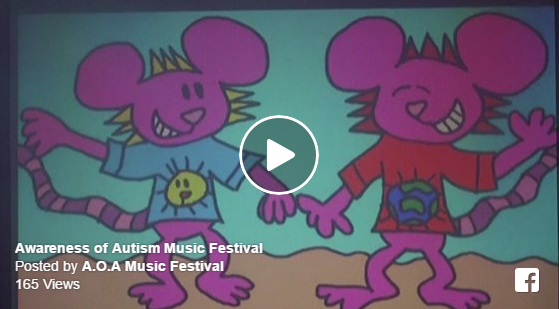 The performance and arts festival celebrated the work of Autism Hampshire by showcasing the talents of people affected by or on the Autism spectrum. The documentary features interviews and footage from the successful event.