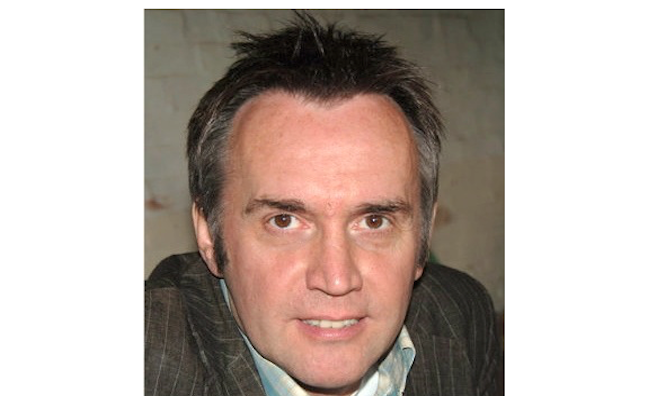 Over the years Alan Pell has worked in just about every part of the music industry ranging from manufacturing, playing in bands, tour managing, music journalism, production, A&R, publishing, festival production etc.

Alan worked with Mick Jones from The Clash and played in his own band before moving to the now defunct music magazine Sounds. He then started as an A&R man for the then independent Chrysalis records whose roster included Blondie, Billy Idol, Billy Bragg and numerous others.  On moving to Polygram, Alan found himself working across a bizarre range of genres with artists as diverse as Metallica, Wet Wet Wet, James and Texas to name but a few.

Alan launched a soundtrack label and worked as music supervisor on several successful films including ‘Four Weddings And a Funeral’ and ‘Bridget Jones’ Diary’ before moving to EMI as Director of A&R heading a team working with everyone from McAlmont and Butler, Fun Lovin’ Criminals to Diana Ross, Iron Maiden, Robbie Williams and everything in between.

Moving back to the independent world with the VC backed start-up Stage Three Music, Alan played a key role as the company grew from a couple of blokes in Notting Hill to an International company with offices in London, Nashville and LA, buying catalogues and signing new artists including ZZ Top, Aerosmith to CSS, The Subways, Duffy, Emmy The Great and many more.

More recently Alan has been working across many platforms and projects with the BBC, Sony, Universal, as well as tech start ups and retail companies. He currently advises several companies as well as running his own online vinyl retail business.