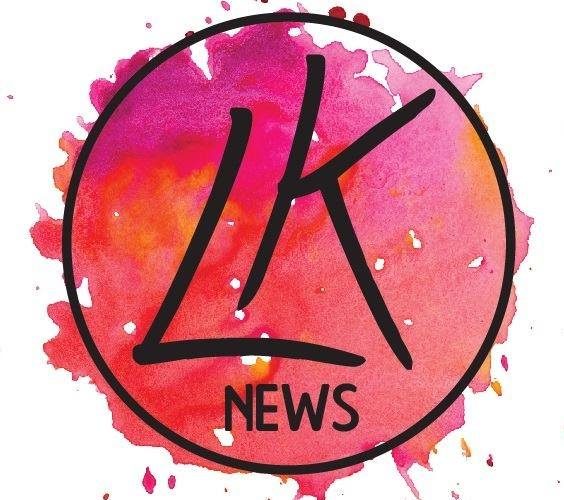 This week’s podcast discussed more local gigs happening in the Southampton area, pondered what futures may hold after graduating University and discussed song of the week: ‘Wonderful Life’ by Hurts.

Monday night at Mettricks was filled with the Comfort Sounds crew putting on their event for SMILE Fest 2017 and raising funds for Give a Gig Week. The event took place on the second floor of the quaint coffee house which holds location for various intimate gigs. Sitting down, with the music beginning and some drinks flowing, the first act took to the stage.

Starting off the night was Elle, a strong and confident vocalist accompanied by a lone guitarist. She sang a total of three covers and two original songs. Her own material, “Yours” and “Fool to Love” were great pieces that I really enjoyed. Her cover of “Be the One” by Dua Lipa stood out the most and as her final song of the night, she definitely ended her set on a high!

Tenderlore are a Fleetwood Mac sounding guitar band with an amazing female vocalist heading it up at the front of the stage. Inspired by such greats as Simon and Garfunkel, Fleet Foxes and Nick Drake, this act is really one to watch out for. They have an original sound with great guitar melodies, and fantastic hooks in the choruses.

Scarecrow Boat are a self proclaimed ‘South Coast Sad Punx’ four piece band, based in Southampton. Formed in 2014 the band have began making waves across the alterative scene with the name alone being most recognisable drawing reference from the hit US television show Parks & Recreation. Continued..

Dove house, made up of Jack Peacock, Kieran Philbin, Ish Hussein and  Anthony Barrett are a great new post indie/alternative rock band with a lot to offer in terms of originality and promise. With a vocal not too dissimilar to that of Miles Kane and Alex Turner, and songs that are upbeat and very catchy it’s almost like stepping into a time machine and travelling to a time when lyrics counted for something. It’s very nice to hear a band with good harmonies, melodies and guitar riffs, as I feel currently there aren’t enough out there worth giving time to. Continued..