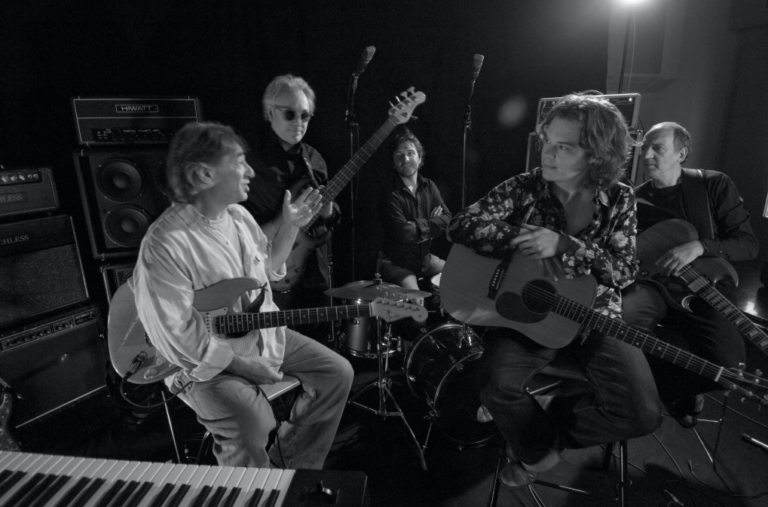 Trevor Horn is a record producer, musician and singer. His influence on 1980s popular music was such that he has been called ‘The Man Who Invented the Eighties’. Trevor has been awarded with three Brit Awards for Best British Producer in 1983, 1985 and 1992. In the ‘80s he was Rolling Stone’s producer. He has also been awarded at Q Awards and Music Week’s awards in 1991 and 2004, respectively.

Steve Lipson is an English record producer/engineer, guitarist and songwriter. As a record producer he has worked with many international artists including Frankie Goes to Hollywood, The Animals, Cher, Grace Jones, Annie Lennox, Pet Shop Boys, Will Young, Kelly Clarkson, Jeff Beck, Hans Zimmer, Johnny Marr and Pharrell Williams. On many of the records Lipson produced, he has also engineered, played guitar, and done much of the programming, often writing.

Lol Crème is an English musician and music video director, best known for his work in 10cc. He sings and plays guitar, bass and keyboards.