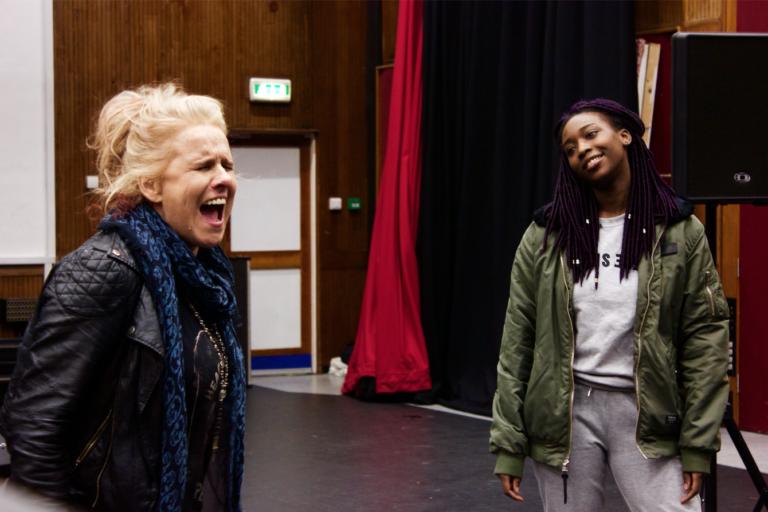 Studio Fortnight is Southampton Solent University’s music department’s latest initiative to bring high-profile musicians, producers and industry leaders to the University – giving students the chance to learn from those who are at the cutting-edge of the UK’s music business.

Studio Fortnight evolved from a week of assessments that has been running for the last ten years into a fortnight of high-pressure, real world studio assessments combined with a plethora of high-profile guest lectures and masterclasses.

In addition to opportunities for Solent students, over 50 students from local colleges attended events during the first week. Students heard from:

Creeper
Local band who have shot to success following a swell of national and international support. 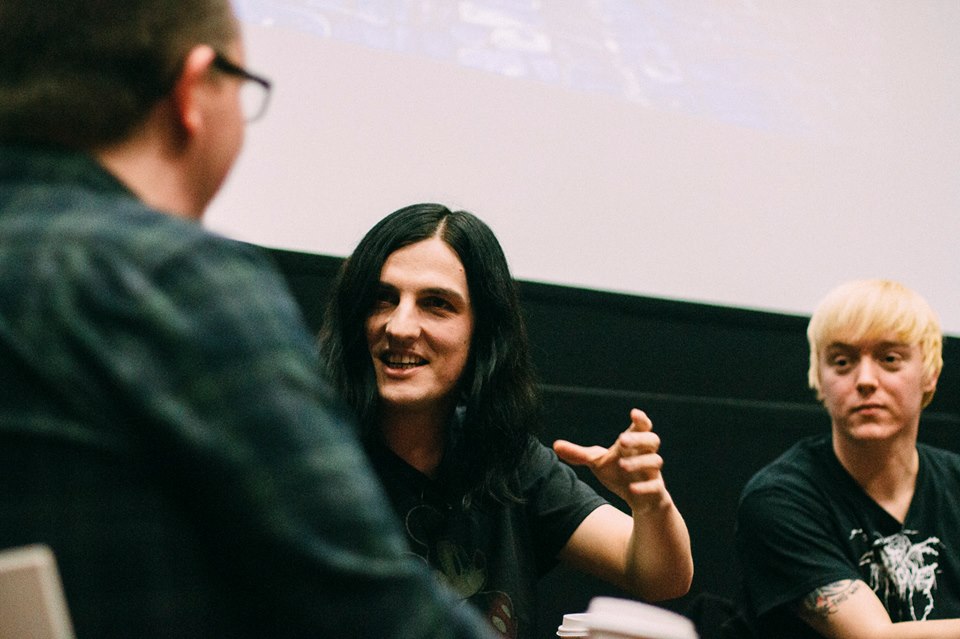 Julian Hepple
Internationally renowned, Grammy nominated producer whose clients include One Direction, Prince and Westlife. Julian is hoping to receive Grammy recognition this year for his work with on Anoushka Shankar’s Land of Gold.

John Brough
Freelance producer and engineer with a long history of work with international recording artists including U2, Queen and the Rolling Stones. 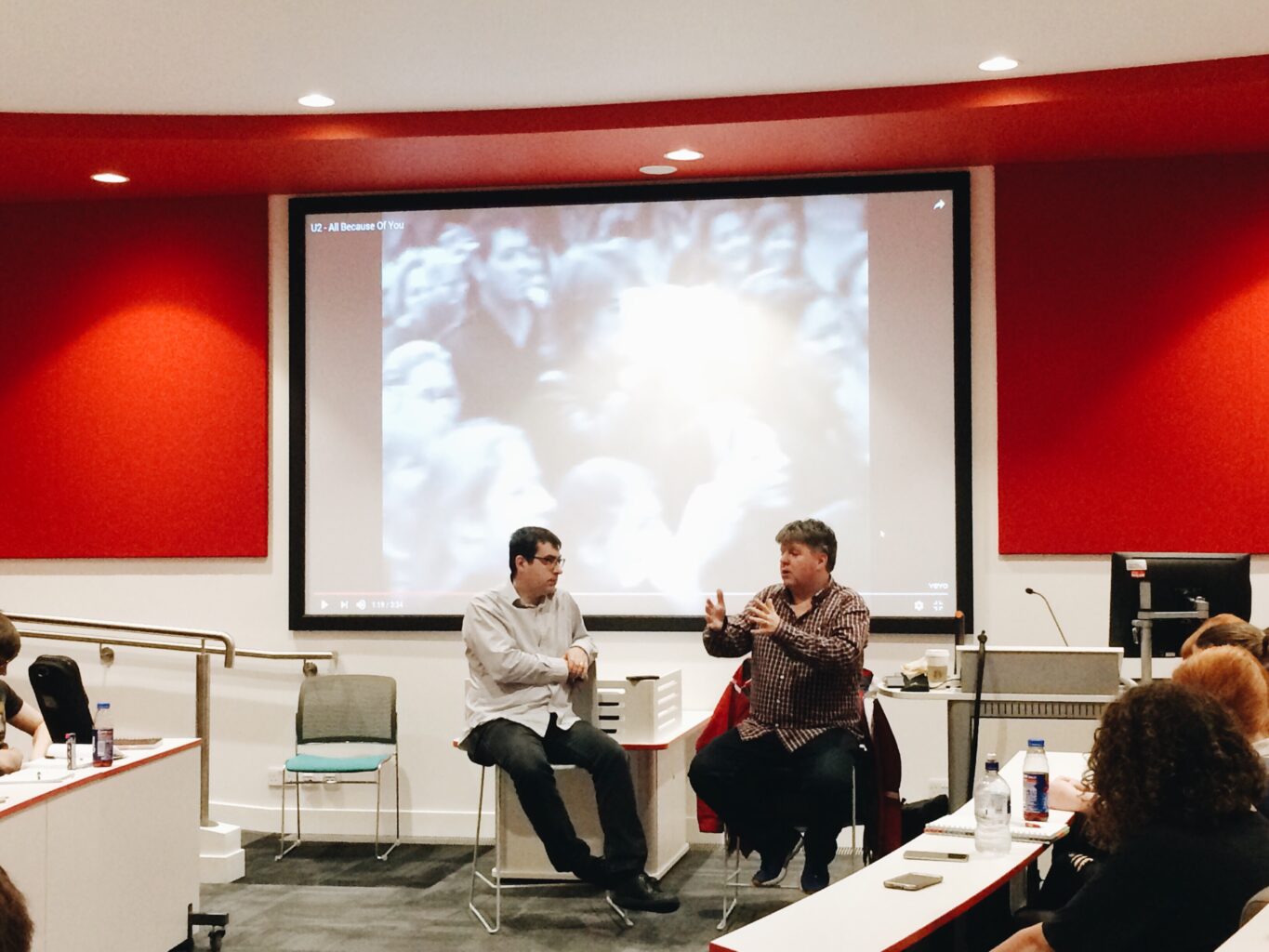 Jay Stapley
Session musician, studio manager, producer and writer with over 40 year’s experience at all levels of the music industry.

Feedback from those in attendance at the events was overwhelmingly positive:

“I just wanted to say that the vocal workshop with Nikki Lamborn was fantastic, she’s an absolute force of nature and if there is a chance of getting her back in next year I’d be over the moon! As well as teaching us some really strange (but effective) vocal techniques, her talk was really inspirational, particularly regarding resilience as a female within the music industry. Great stuff!” 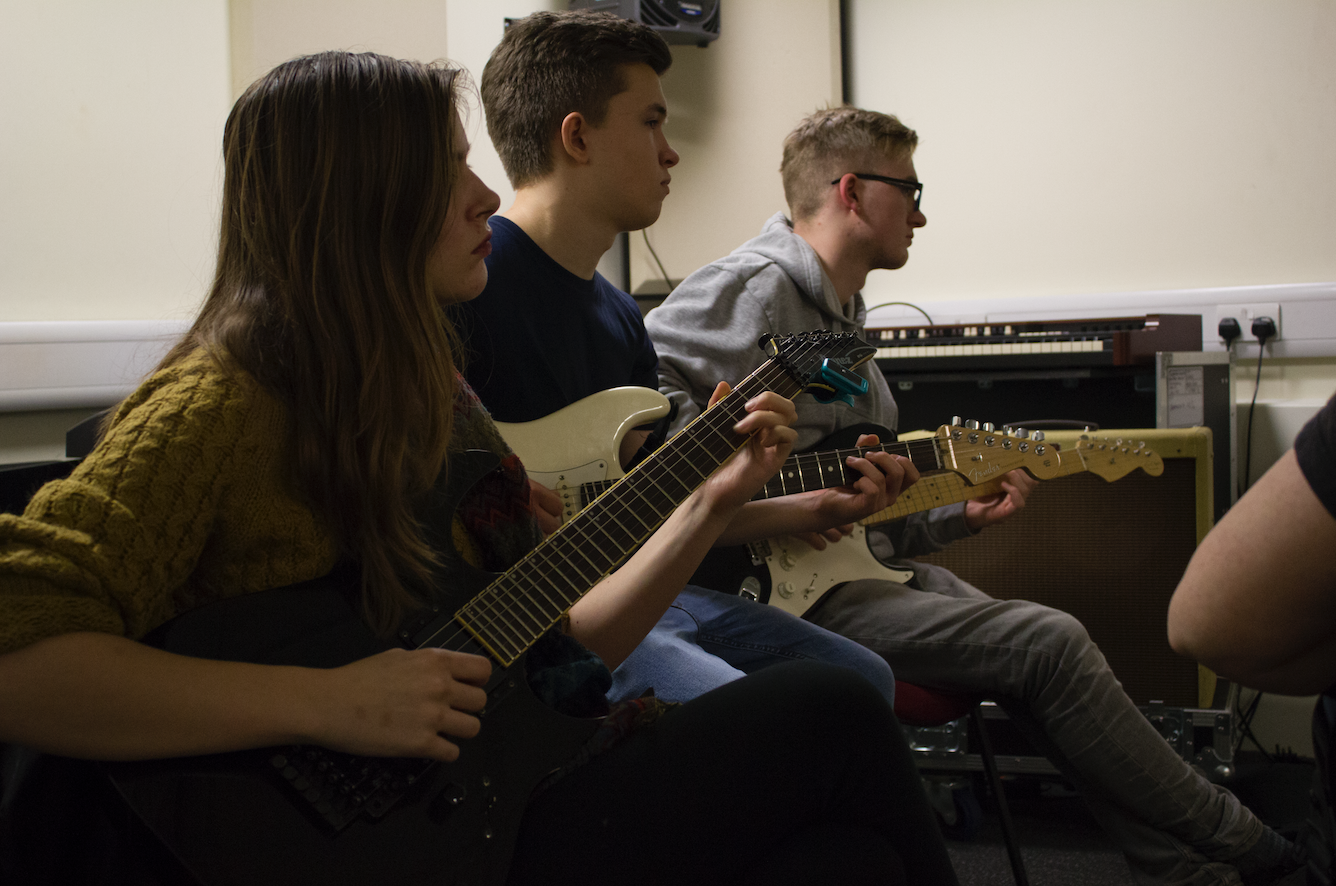 “I’ve really enjoyed the Studio Fortnight so far. I was impressed with John Brough and Julian Hepple’s talks. The latter said he liked my bass tone (I felt rather chuffed). I only wish I could go to all of them – particularly the guitar workshops.” 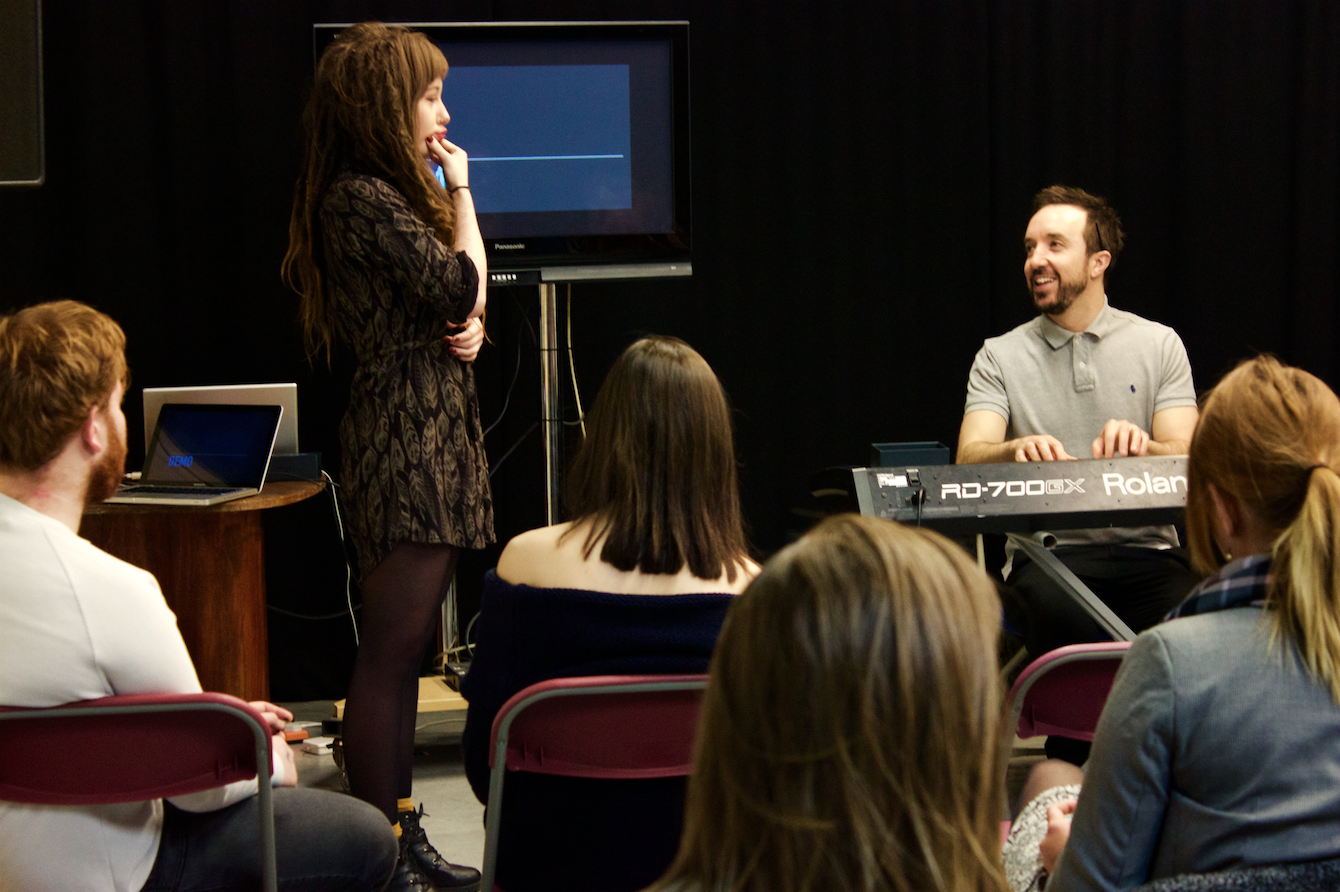 “I just wanted to say that the studio fortnight week so far has been great. It has been inspirational, mind opening and mostly very educational. I hope there will be more similar weeks during the course and I think it’s safe to say that the whole popular music performance group thinks the same way.”