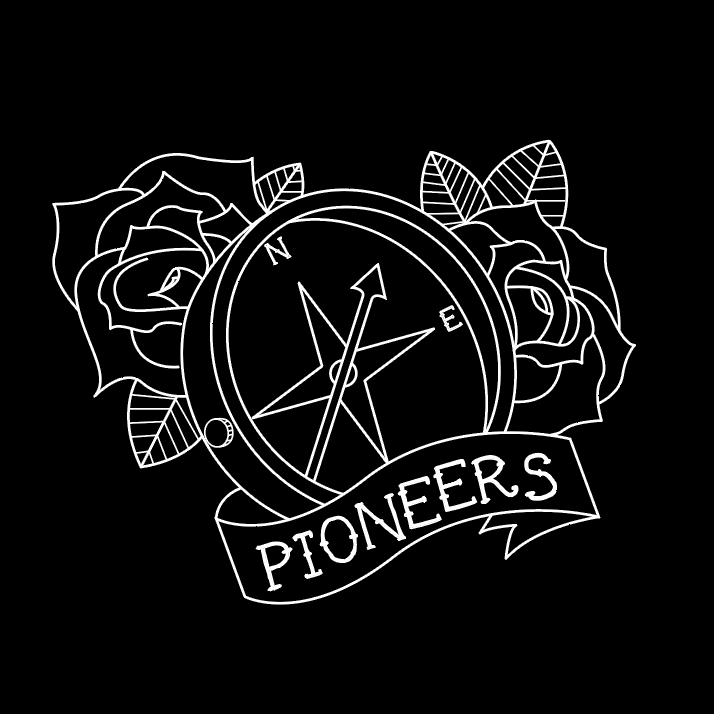 Local Southampton band Pioneers, just headlined The Joiners for their EP Launch night on the 2nd December. The band is made up of four members with one member; Sam Watts, currently being a Music Promotion student in his second year of university education.

The Pioneers have been getting good traction with the music they are releasing, with one of their songs being played on BBC Introducing Solent as ‘BBC Introducing’s artist of the week’.

With the boys drawing from their influences like The Arctic Monkeys,  Alt-J,  The Libertines, Blossoms, Jamie T, The Sherlocks and Jake Bugg. Go out and give the boys some love.

If your a fan of indie rock, give a listen to their single from their EP ‘I’m Not Alright, I’m Fine’