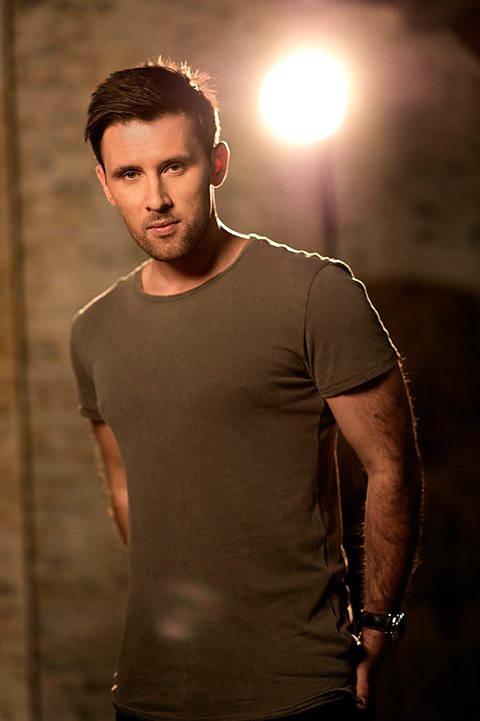 Danny Howard is BBC Radio 1’s DJ. Danny was discovered through a Radio 1 talent search, which led him to open the legendary Radio 1 Ibiza Weekend in 2011. He went on to land a brand show called ‘Radio 1 Dance Anthems with Danny Howard’ which broadcasts every Saturday from 4pm-7pm.

As a young DJ, Danny’s rise to success has been almost as fast as his heroes of the dance scene. Hailing for the North West of England at the UK’s premier entertainment resort Blackpool, Danny has already established himself as a real genuine next level DJ in a very short space of time. He has held residencies at top clubs such as ‘Ministry Of Sound’ in Egypt and more recently at the UK’s largest nightclub ‘The Syndicate’ in Blackpool.