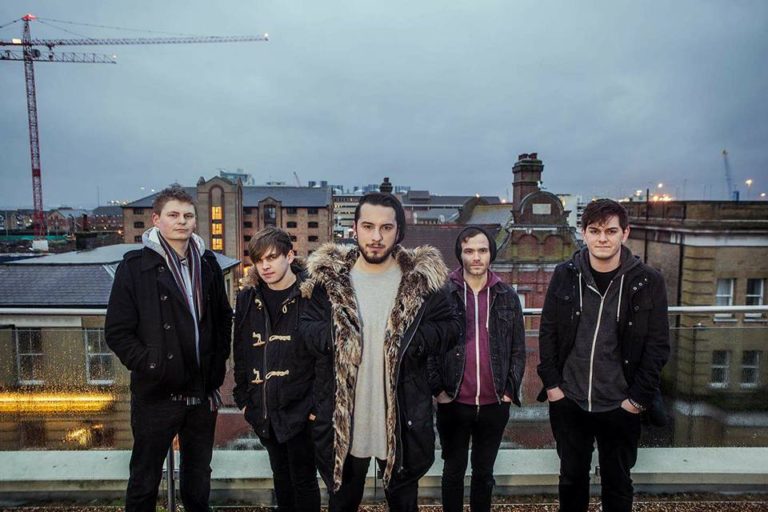 Officially formed in January 2013, Elements make use of a unique and eclectic mash-up of genres which makes for a powerful set of songs and an incredible live show.

Elements. have supported the likes of Public Service Broadcasting, Blueneck, Lecarla and New Riot, at various venues including The Joiners, The Soul Cellar, Pure Bar, Roxx, Sancturay and The Hobbit to name a few.

While still relatively new to the live scene, Elements., have released their first self titled E.P and have also held a remix competition for that E.P. Allowing their fans to remix any of their songs, the top tracks were chosen as part of their Elements. Re:Constructed E.P