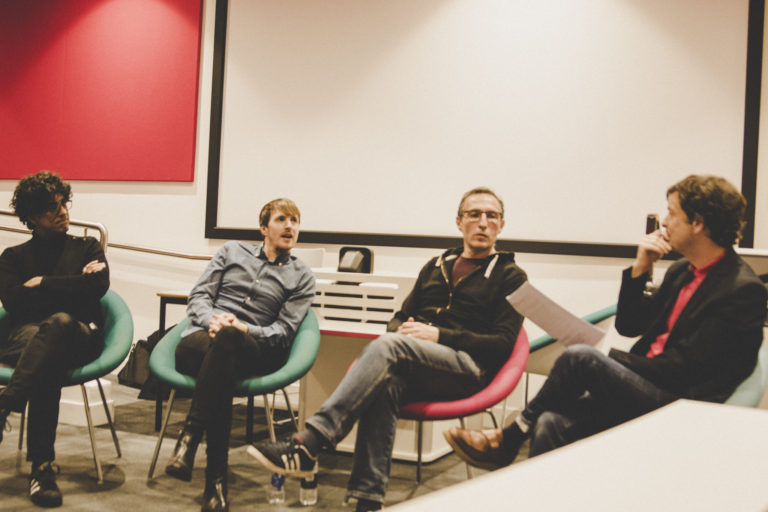 On the 24th Jan, Southampton Solent held its 5th annual Live & Kicking Conference. The conference this delved into the future of music with two different panels. The first panel was on ‘Got Live If You Want It: The sustainability of live music ecology and revenue routes of the 21st century music industry’ with three guests; Andy Allen (Backstreet International), Murray Curnow (Wildlife Management, Royal Blood Manager) & Jagz Kooner (Producer). 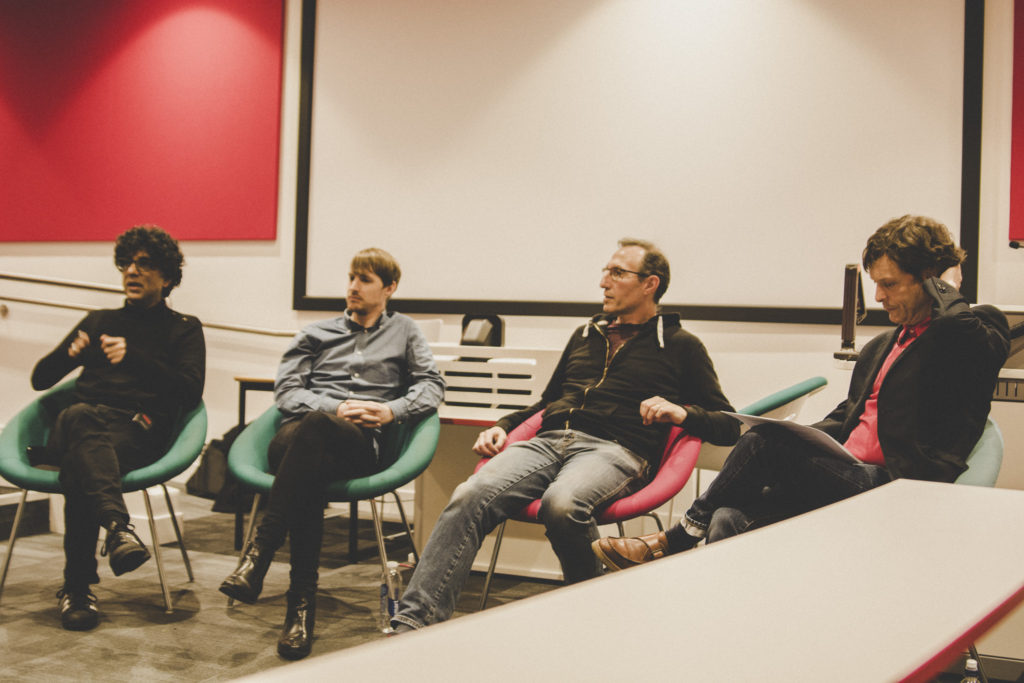 With Meet & Greets having lots of stigma surrounding them, with fans having to wait for hours on end to see their favourite artist for a few minutes. But this trend is now being the norm within the industry.

“Good revenue stream but depends on the artist and the culture of the music that artists operates within…Adopt the meet & greet with a new angle, to touch the personality of the artist and buy into the artist” (Andy Allen)

“It’s a great idea, the problem I have is the window of abuse, where a fan has to stand in line for hours and hours just for a handshake and then told too piss off…Make a life long connection with fans” (Jagz Kooner) 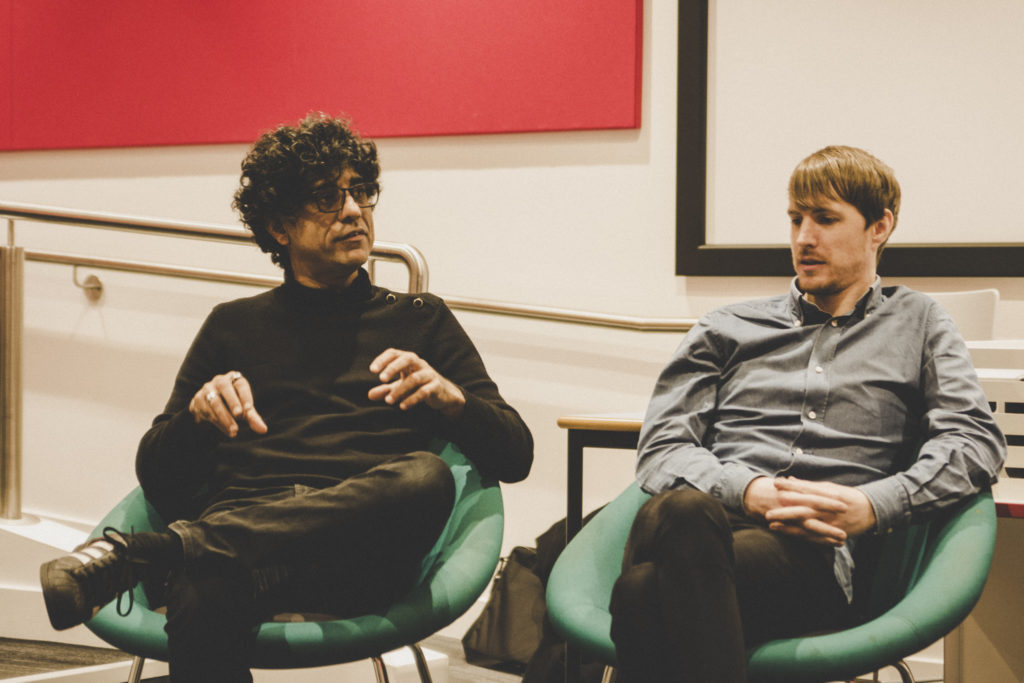 It’s clear that the panel didn’t agree with the ideas of Meet & Greets but still thought of it as an important venture for the music industry at the moment. Then swiftly moving onto the world of VR and its musical application.

All of 2016 and 2017 we were told that VR would be the ‘saving grace’ of the music and this need form of technology will rock the very foundations of how to sell music but this still isn’t the case. With the slow progression of technology, it still isn’t a valid method of selling music.

“We did a Royal Blood show with VR and are yet to see the footage. However, this does give fans who might not be able to get their a chance to experience the show and therefore expand the audience of the artist in question.” (Murray Curnow)

They only way this can be a success is that it needs to be an audience who are born into it and not bought into it.