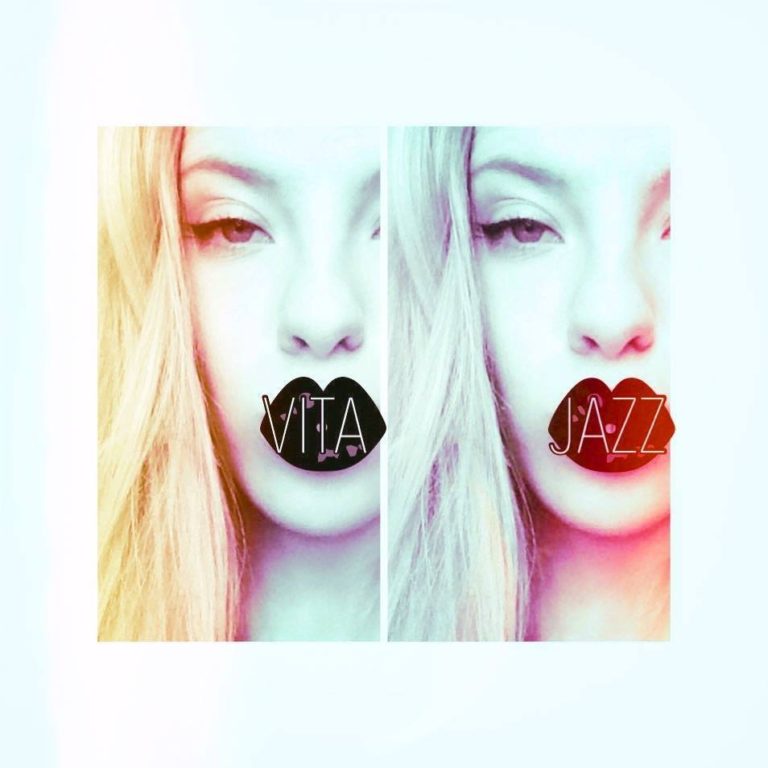 Vita Jazz is a singer and songwriter from Lithuanian currently studying popular music performance at Southampton Solent University in UK. Graduated art school, has a degree in fine art and piano studies. Before starting her carrier as a singer she was performing in many different bard music events as well as in competitions of national television and working with other bands and musicians as a backing vocal. Vita Jazz is writing her songs in English language not only because she is studying and working abroad, but because she loves English language and wants to reach more people with her music. Vita is not only working as a solo artist, but making music with other musician too. Her music was produced by musician, artist and Sunheads band leader Povilas Zilinskas.

Vita Jazz music is evolving. At first songs was presented only acoustically with piano, guitar and her vocals. Now she is exploring and choosing sound and music styles depending on what people are more open to, but as well Vita seeks to create her own style. Vita Jazz is not Jazz music genre, it’s a mix between jazzy vocals groove bass guitar, funky electric guitar, and classic piano sounds, wondering electric beats. Lyrical themes of Vitas songs are always different, such as love, life, war, poverty, lowliness, destiny, feelings etc., but because those are still basic topics and she brings more complicated lyrical context that would be nice to listen to and people would look differently to the problems that it is being sang about.