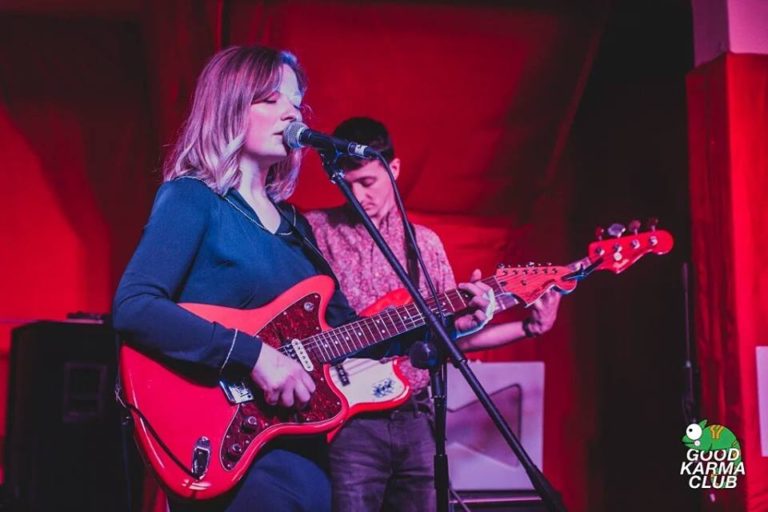 Interview with Martha Ffion, ‘You should always focus on the actual music.’

With a UK tour well under way and new EP Trip released, 2016 was certainly a successful year for Martha Ffion.

With influences ranging from, “60’s pop like The Kinks, The Shangri-Las, Nancy Sinatra to a lot of noughties indie music”, listeners will be swayed by Trip’s delicate melodies and rich hook-laden guitars. Music had always been deeply rooted into Ffion’s childhood as she recalls, “I played violin, harp and was in choirs. Then I took a break and was just a really avid consumer of music. I was a part of that MTV2 generation of watching and wanting to listen to every new band in the world.” Ffion is currently listening to The Party by Canadian folk singer Andy Shauf and 70’s sounding Goon by Tobias Jesso Jr: “I listen to both of those records an unhealthy amount,” she jokes.

When working with Glasgow record label Lost Map, Turnstile heard Ffion’s music and wanted to sign her. Ffion reminiscences, “My relationship with Lost Map was that we were just going to release this one single together so I was in a really lucky position that they were happy for me to go and work with someone else. They gave me loads of support, advice and encouragement. I took the offer with both hands as it was my dream label to work with. I was in the right place at the right time.” 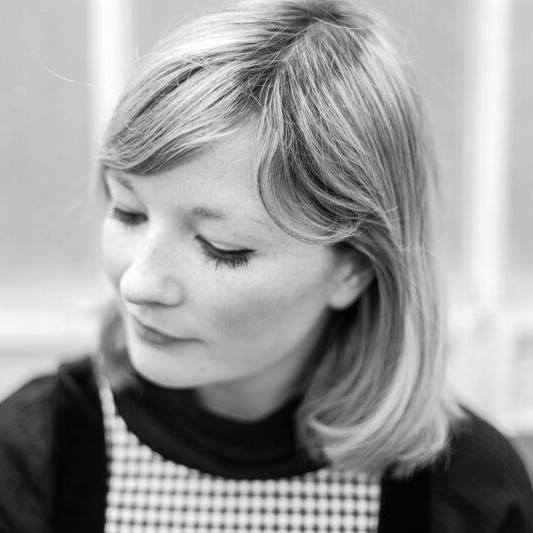 Signing to a record label is every artist’s dream yet Ffion recalls how,

“It does give you confidence but it can also give you a bit of self-doubt because you wonder are you worthy of this amazing opportunity.

Are you going to fulfil expectations? It’s amazing to know that you’ve been recognised but I think that all artists have an incredible amount of self-doubt and that probably helps them keep writing music. This desire to keep getting better.”

With Lennon’s in Southampton recently closing down, Ffion believes that local venues are, “Absolutely paramount to any new musician.  It’s really sad, there’s quite a few venues in Scotland that are suffering and its pretty devastating. They were integral to me getting started, like small gigs and open mic nights.” 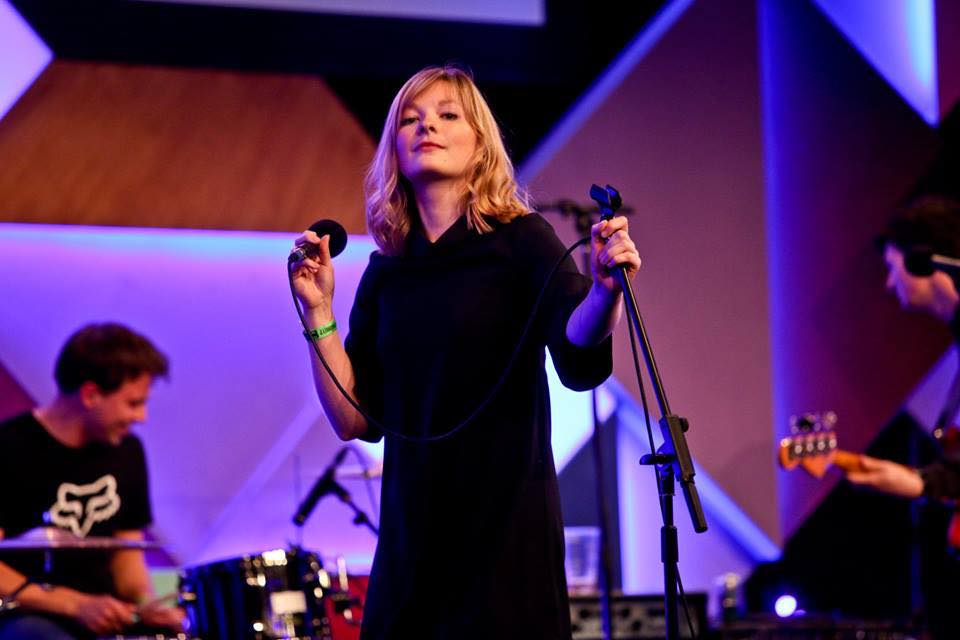 Step backs are inevitable for any artist attempting to get into the music industry as Ffion states, “Sometimes live shows don’t go as well as you hoped. When a live show that you’ve been really looking forward to,  for whatever reason, it doesn’t meet your expectations –  that can knock you a bit. But I’ve been really lucky so far like it’s been a great journey and I’ve been given a nice amount of time to do everything like the space between the singles coming out and doing my first mini tours. I’m prepared for the step backs.”

The music industry has become increasingly harder for artists to get recognised. Ffion believes that, “Once you get signed there’s still an awful lot more work to do. I think that’s why you should always do it just because you love doing it and not because you want to be famous or to have success. You should always just focus on the actual music. I have lots of friends who are musicians who get a few rungs up the ladder and then something doesn’t work out. That can easily happen to me.”

“You should always just focus on the actual music.”

With the likes of SoundCloud, Spotify and social media, it has become quicker and easier than ever before for artists to promote their music: “I think the internet has made it easier to get instant feedback and fans. I can’t imagine how I got anyone to come to a gig in Southampton when I’m based in Glasgow. It’s incredible for promotion and reaching out to people,” says Ffion.

After this tour Ffion plans to, “Record album number one and just keep writing more songs. I’ve got lots of half songs at the minute that I just want to get out. Getting my album out is the next big goal. I’ve written it all and put it together with the band, they’ve all been demoed so it’s all good to go. Hopefully it should be out in early 2017, it will certainly be recorded by then.”