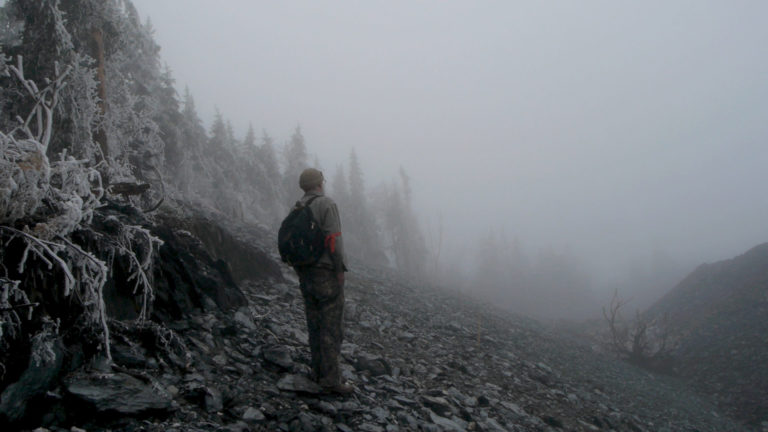 While James Hannam was studying classical music at the Royal Welsh College of Music and Drama, he began to make electronic music at his home; one of which is now featured in the documentary presented by Michael Moore and directed by Jeff Gibbs.