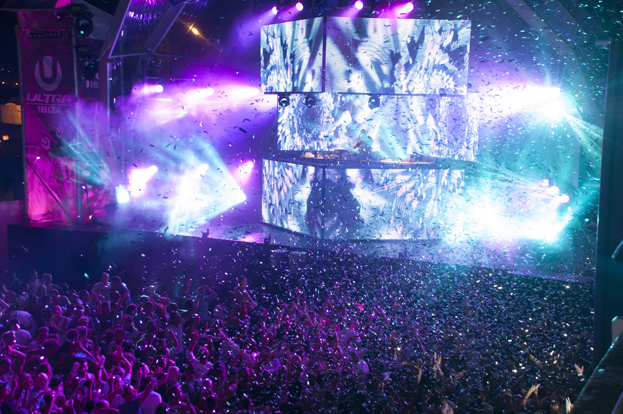 The last party in Space

If you’re a fan of trance, house and dance music, if you’ve ever visited Ibiza, or even if you just love to party, I’ll bet you will have heard of Space. Located in sunny St. Josep, Balearic Islands, Ibiza, Space is one of the most prolific and highly awarded clubs in the world.

Owned by Pepe Roselló, Space opened in 1989 and is the home of DJ royalty such as Carl Cox and Richie Hawtin. Inhabiting 5 rooms, this makes Space one of the biggest clubs on the planet. The sound systems are unimaginable much like the prices; it costs about €40 to attend an event in Space alone…but everyone will tell you it’s defiantly worth it. Weekly events include; Carl Cox is Revolution, Glitterbox and Elrow. 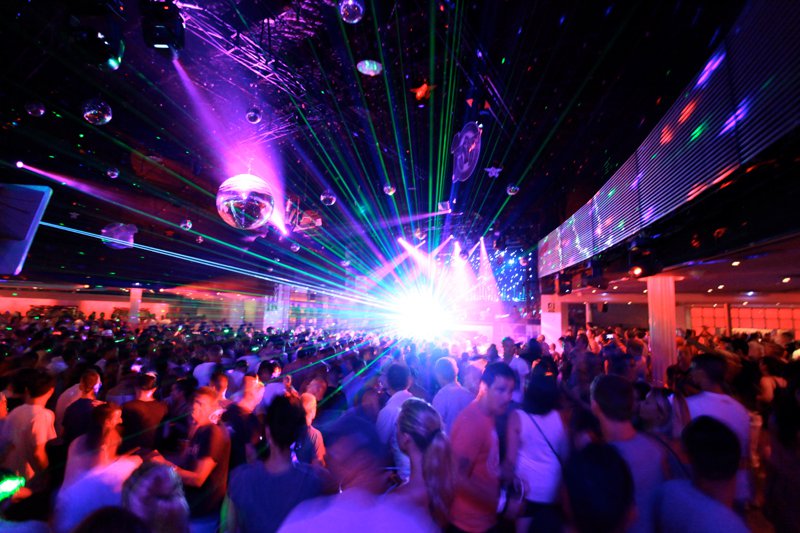 Originally Space brought freedom and a diversity of music and cultures to an island that had almost no leeway in terms of creative/musical expression; little did they know that it would be one of the most highly visited tourist attractions on the island, many DJ’s have even asked to play there without being paid. The club became even more successful when they introduced the 22-hour party on Sundays from 8AM running through until Monday at 6AM.

“..amongst visiting other acclaimed clubs on the island, nothing could prepare me for Space.”

This summer at the end of August I flew to Ibiza to stay with a friend; amongst visiting other acclaimed clubs on the island, nothing could prepare me for Space. I was used to clubs not even a quarter of the size, and playing songs that you hear everyday on the radio. Space is an experience and it grips you as soon as you walk in. I had never heard sound systems of such a high quality, playing music that you cant help but move too. At first I was apprehensive, being in such a foreign place (literally) I was taking it all in, but once 20 minutes or so passed I fully embraced the Ibiza dance scene. The DJ’s are so passionate about their music, which translates to the crowd; everyone was dancing without being conscious of themselves or people around them. Good vibes only. 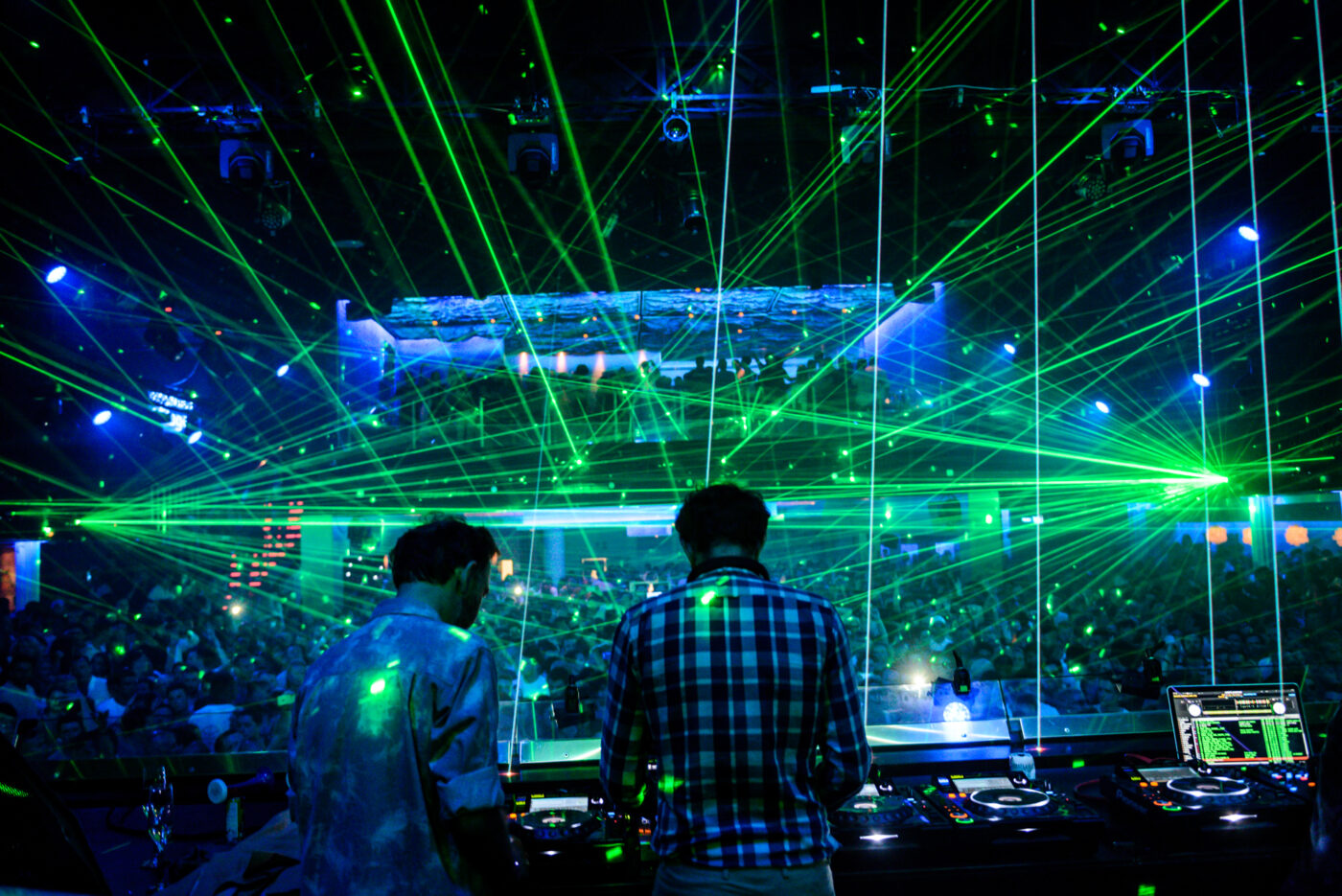 Although this may sound very melodramatic, Space opened my eyes to music I didn’t even realise I liked! I knew it was something I wanted to experience again, but sadly in case you didn’t already know (spoiler alert) Space has closed and Carl Cox hosted the last party on the 20th September. I know many people are deeply upset as Space has become such a prestigious venue, quite literally the life and party of the island, but rumour has it that Space will reopen in a new venue but until then, watch this space!