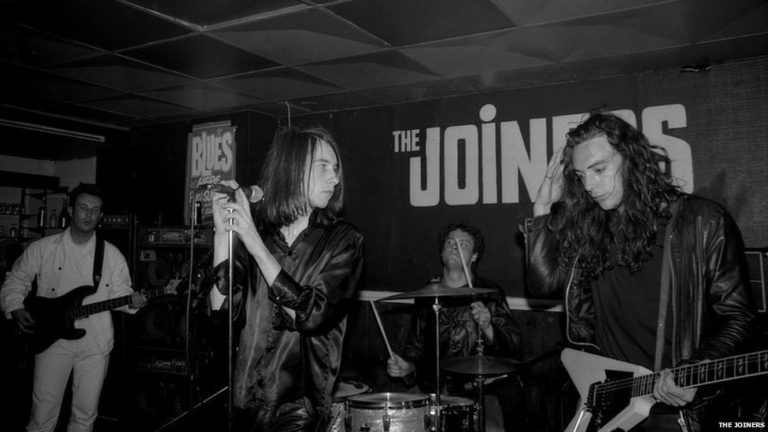 The nominees have been revealed for the Grassroots Venue: Spirit Of The Scene honour at next month’s Music Week Awards. The Joiners was named NME’s Britain’s Best Small Venue in 2013.

The award will recognise the achievements of grassroots venues, as they struggle to survive in an increasingly competitive marketplace. Venues must have a capacity of less than 500 to qualify.

The shortlist is as follows:

Find other nominations and categories here.