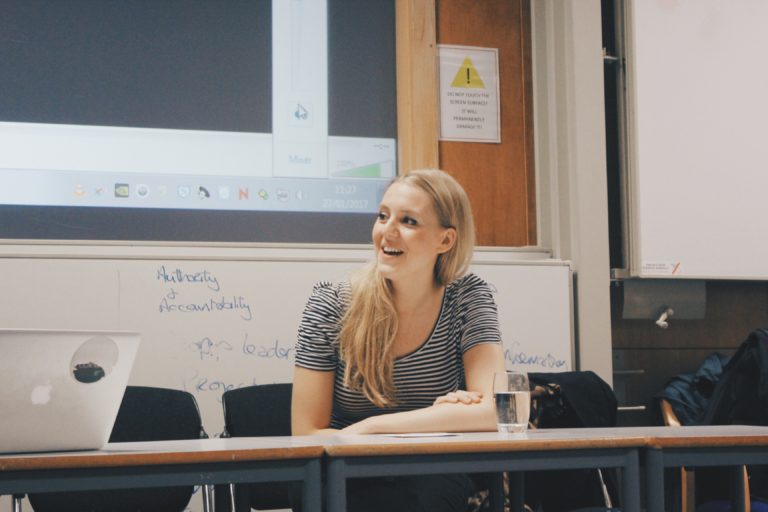 The first guest to kick off the conference day was the radio presenter of BBC Introducing Solent, Stephanie Nieuwenhuys. The anticipated Southampton branch was only launched six months ago.

Talking about careers in radio Stephanie says there’s no set path with radio.

„I interviewed my little brother as a child and asked things like, ’What do you really think about mom?’“

Stephanie did a show on the student radio at University and through attending some radio events made a contact with Virgin radio. She went on to help out with festivals in the summer and got into radio PR, which is essentially pitching stories. When radio PR didn’t excite her anymore, she moved into sales and started selling spot advertising.

“My path to the BBC Introducing has been very random.” 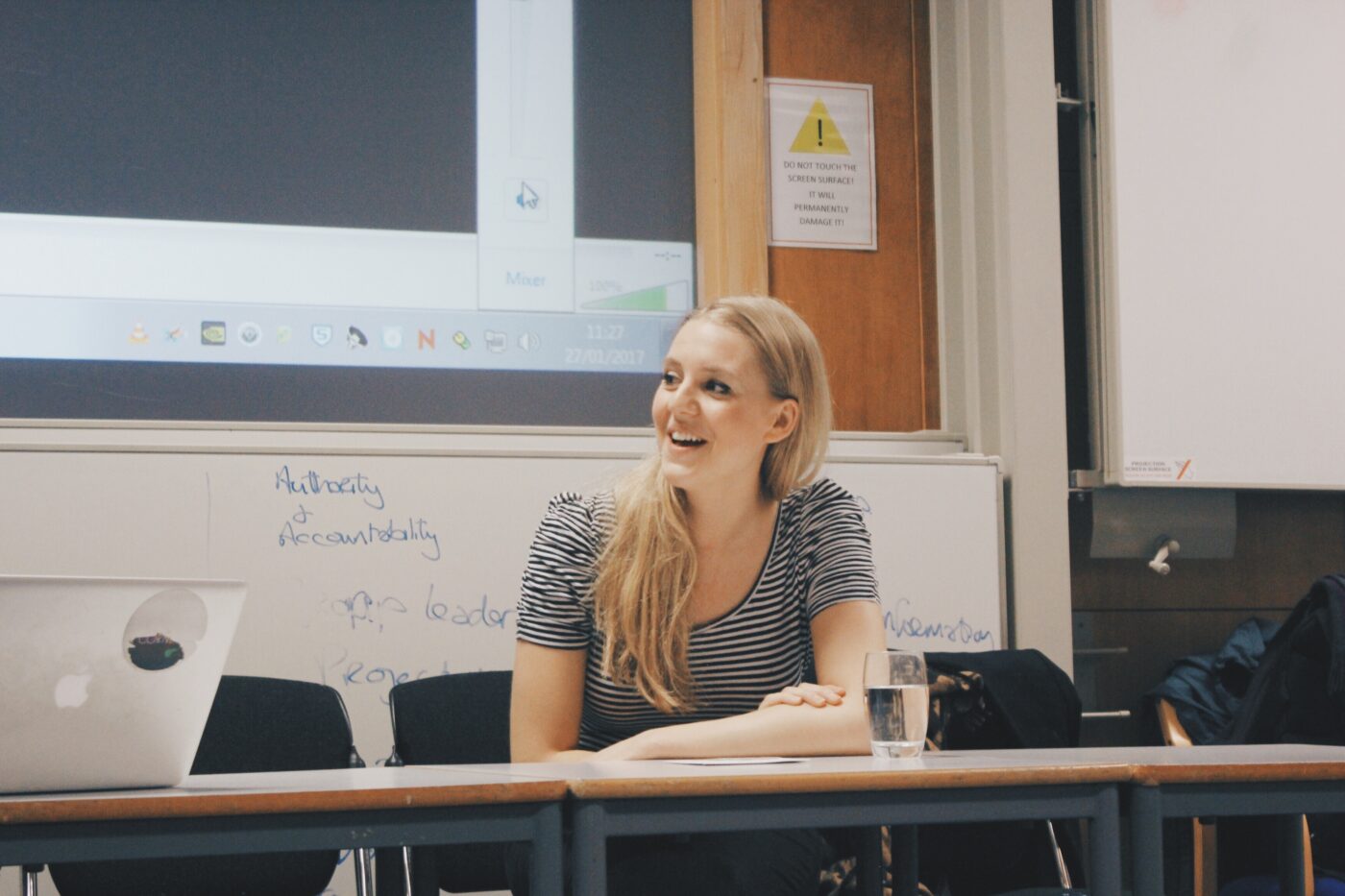 However random the sales role was, it helped her make contacts which led to doing an online radio show and launching her own show as a freelancer where she found new acts. By then, Steph’s main job was in marketing but her freelance show helped her put together a demo that she sent to a radio station and they offered her a job doing a breakfast show on The Breeze.

“I went for a job at BBC Solent but I didn’t get it and I was offered to do traffic and travel instead.”

Again, traffic and travel may sound random when you have other goals in mind, but when BBC launched their own Introducing Solent, Stephanie was the one who got the presenter job.

“Start doing radio at Uni because then you already know how to put a programme together.” 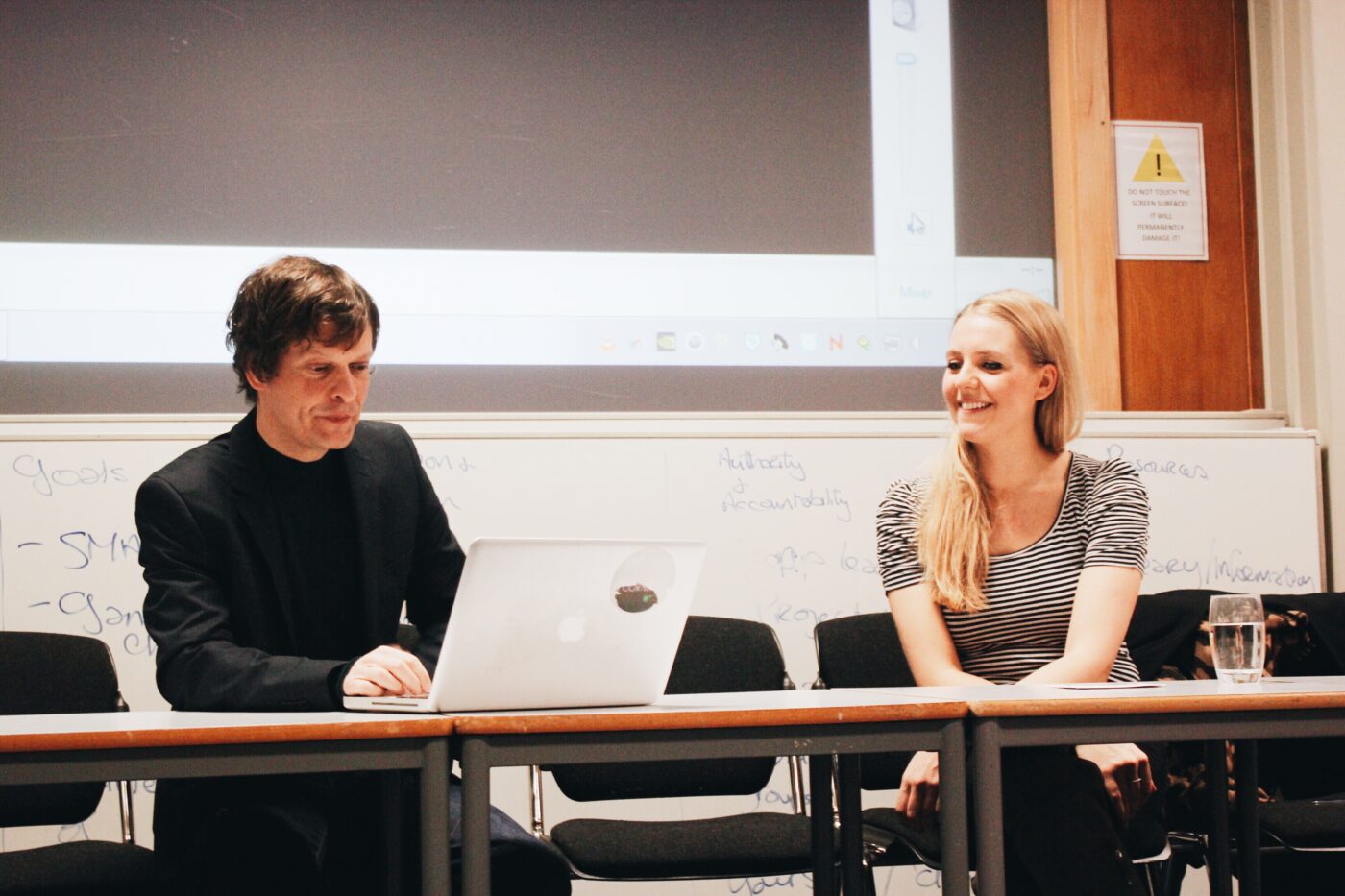 The most important discovery platform is the BBC Introducing Solent Uploader and social media.

“I get interested when I see something that’s being talked about on social media.”

Even though some artists may be pushed by their press people or the acts themselves, everything doesn’t work on radio. Print media is more interested in the story and how the band looks, but that doesn’t translate on radio and in the end,

“The most important thing is what’s coming out from the speakers.”

Steph’s advice to people who are interested in radio is to firstly, do your research about stations, station managers, programmes etc. Take advice when it’s offered, stay late and practice. Some of it is luck but it’s up to you to seize it. Sometimes there can be restrictions as to what DJs can play on air and that can be frustrating but if you keep pushing on, you’ll get to a point where you’re allowed to be 100% yourself on the radio and do the desk.

“The technical radio knowledge is important, but the creative content is more important.”

New music BBC Solent are after is dance music and producers. Steph says there’s quite a lot of electronic music at the moment, so it seems like bluesy genres and even country are coming back.

“Absolutely everything must be listened to, it’s a rule across the board.”
Discussing women in the industry Stephanie admits to having encountered gender inequality, but says it’s becoming less of an issue and that BBC is strongly supporting women. Nevertheless, only 10 out of 38 Introducing presenters are women. 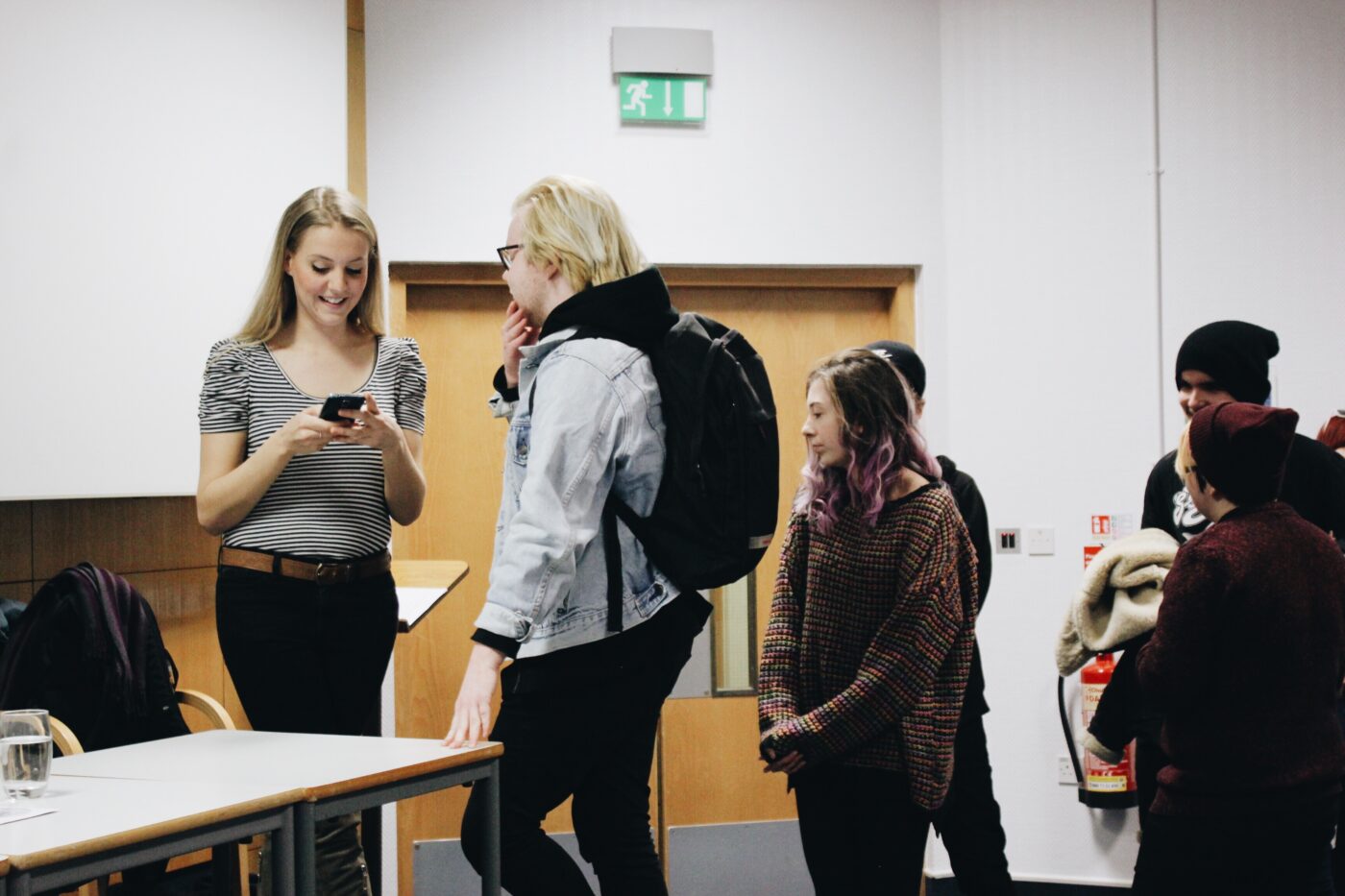 “If you get in with BBC Introducing Solent, we can support you and progress you. We often put acts forward to festivals.”

Stephanie ends the talk by suggesting all musicians to sign up with a royalty collecting agency like PRS for Music because once your radio plays are logged, you get payed for about £40-£80 for an airplay.
BBC Introducing Solent   Facebook | Uploader