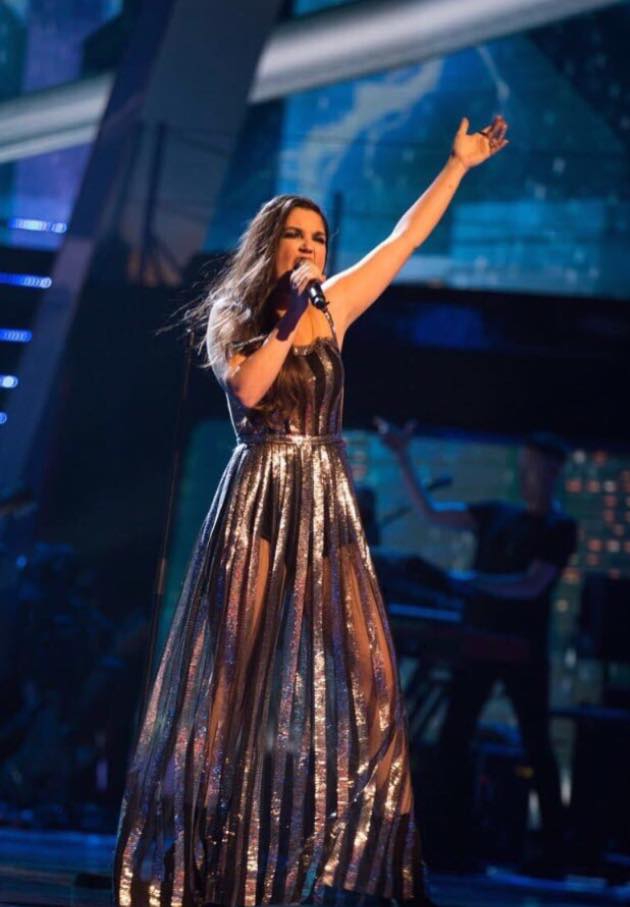 Solent Music·March 29, 2018
Alumni
It’s been a busy few months for Popular Music Production student Lauren Bannon, who has battled against thousands of vocalists from around the country to reach the live semi-finals of ITV’s ‘The Voice’ (Saturday 31st March, 8.30pm).
Lauren won over all four judges with her first ‘blind audition’ performance and has gone from strength to strength throughout the series, receiving incredible praise from judges Will.i.am, Jennifer Hudson and Sir Tom Jones, in addition to being championed by chosen mentor Olly Murs.
Her performance of the Imagine Dragon’s song ‘Believer’ was described as “record ready” by both Will.i.am and Jennifer Hudson, putting her in a strong position for Saturday’s show.
The semi-finalists will now go before a public vote, with successful vocalists securing a place in the finals on Saturday 7th April.
Viewers can vote by downloading The Voice app on either apple or android – users can have 5 free votes using the app;
IOS:
https://itunes.apple.com/gb/app/the-voice-uk/id1178004933…
Android:
https://play.google.com/store/apps/details?id=com.itv.tvuk