Southampton Solent University has had a strong partnership with Glastonbury Festival as one of the festival’s main media partners after the BBC since 2004. Solent students and staff from television, broadcasting, law, audio, and music courses have delivered a variety of projects, technical support, and creative content to news outlets and the festival. In addition to media experience, the past years have also seen students from our BA (Hons) Music Promotion work on-site as copyright officers for Sonic and Left Field stages. This year Sammy Kettell, who just finished his third year, and Emma Allen, who will be starting her third year in September, will be taking on these duties at Glastonbury.

Sammy, “I feel very lucky to have been given this opportunity and it just shows that hard work does pay off. I hope to gain as much knowledge and contacts as possible as working in the festival sector is an area I’m keen to pursue as a career. I will make the most of this brilliant opportunity.”

Music Promotion graduate Anete Hiie worked as Glastonbury’s copyright officer in 2015, “It was an awesome experience. I learned a lot about copyright issues and got to see a different side of the live music industry, dealing with contracts and negotiating with artists and their representatives.” 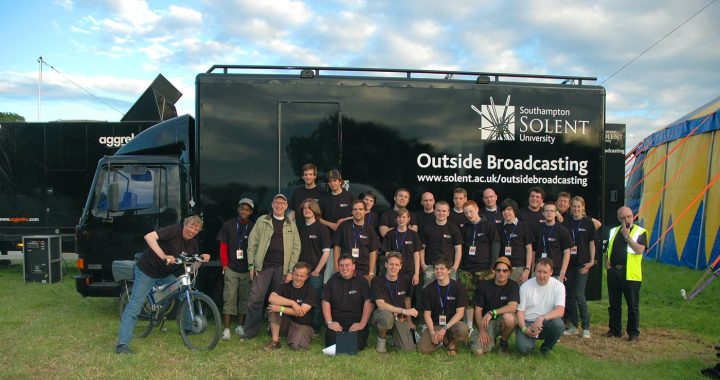