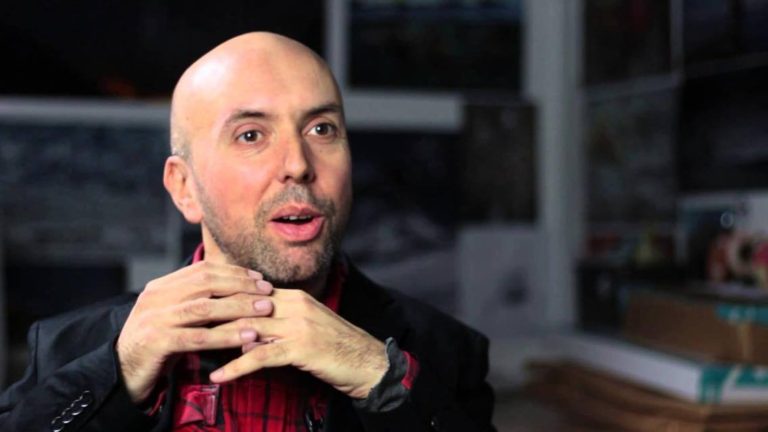 Pat Pope is a portrait photographer with over 20 years of experience. Pat has worked for a variety of press, record companies, publicity and private clients. He has also travelled extensively including stints in former war zones. Starting his career at the emergence of Brit Pop in the early 90’s, his first job was with Britain’s hottest new band Suede, which resulted in Pat’s photograph being used on Suede’s first album. Pat also worked with The Prodigy, Dido, Morrissey, Melody Maker and many others.