Sammy Kettell is an acoustic folk rock artist who is currently a 3rd year BA (Hons) Music Promotion student. Sammy has an awesome loyal following and a certain charisma that gives him an edge as an artist. We talked to Sammy about where he is with his music, what’s coming next and ambushed him with random questions in the ‘100 second with Solent Music’ video.

You released your first EP ’Whisky & Wine’ in 2016. Tell us about the songs and the inspiration behind it?

All of the songs from that EP where written during my first year of university and are about what antics I had got up to within the first few months. I wanted the songs on this E.P to have truth to them and a simplistic narrative through out to deliver easy-listening music.

Who are some of your biggest influences?

I have a wide range of musical influences but during the writing of that EP I was listening to a lot of folk punk such as Flogging Molly and band like The Rolling Stones mixed with The Police and Ben Howard, so I consumed a lot of different music. 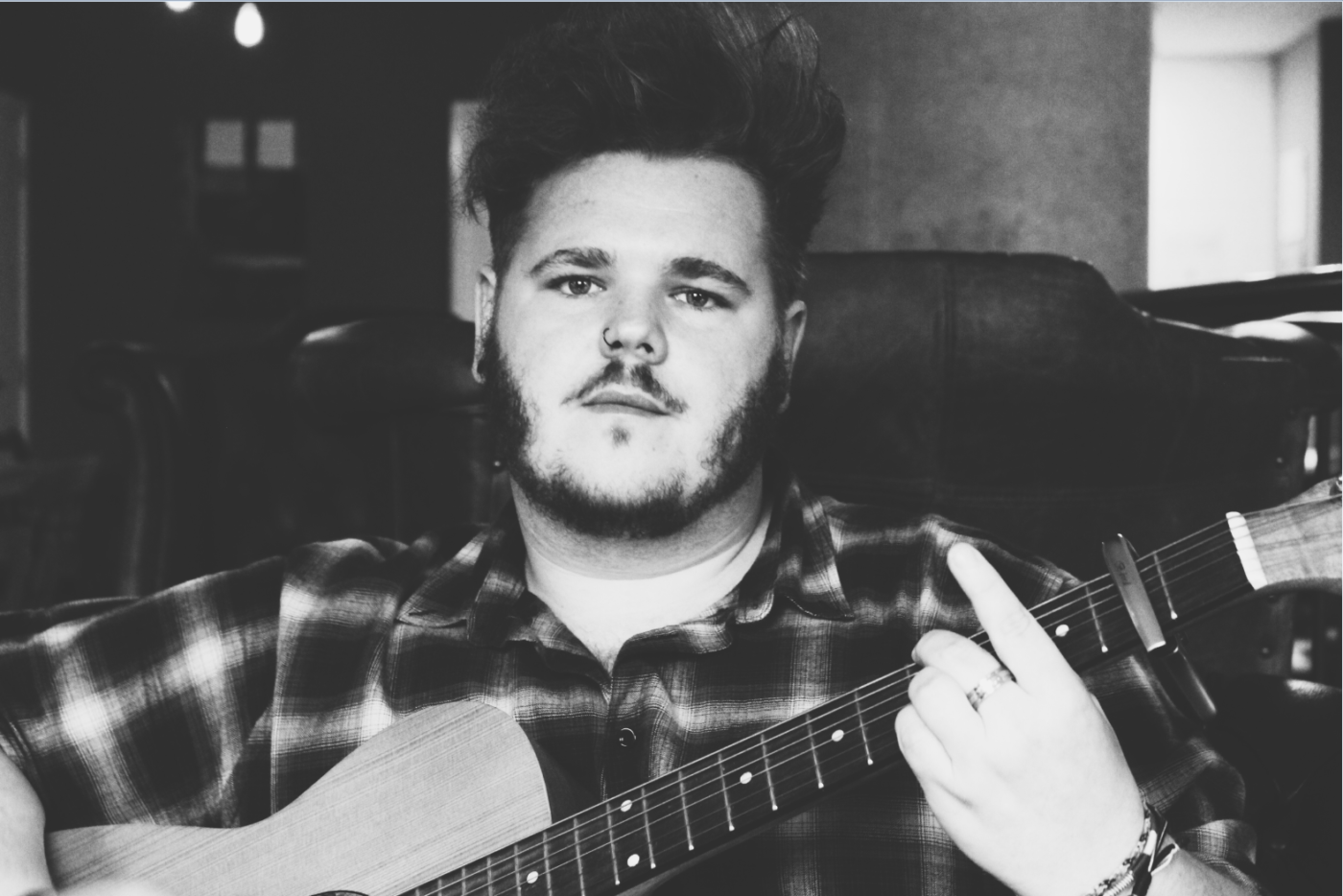 Your ultimate goal is to become a musician. How has studying Music Promotion helped you develop as an artist?

I wanted to gain more knowledge of the music industry to help me understand it from a different side along with getting contacts to help me progress with my music.

Is the album you’re working on an organic sequence to the EP?

I have been writing a lot over the summer and it gave me the opportunity to really sit down and construct song ideas. Environment can be a big factor when writing songs and I felt that the environment I was in this summer helped me create and inspired me creatively. I would say the songs are more progressive and lyrically, musically stronger than the last EP. I am still writing at the moment so I guess we will see what is to come. 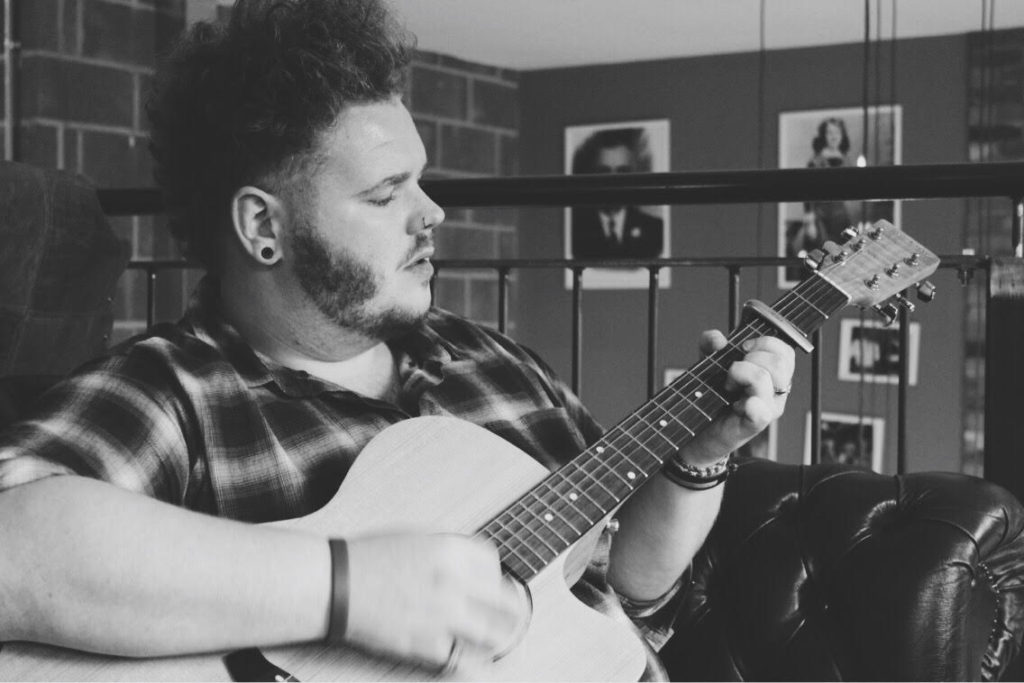 When I supported Beans On Toast last year. That was a very fun gig, it was sold out and full of crowd, which was amazing. I just had a lot of fun.

Yeah, that was definitely a good one. What’s the best you’ve been to?

Hmm.. hard one. I would say when I saw P.I.L in Southampton, that was an amazing gig. 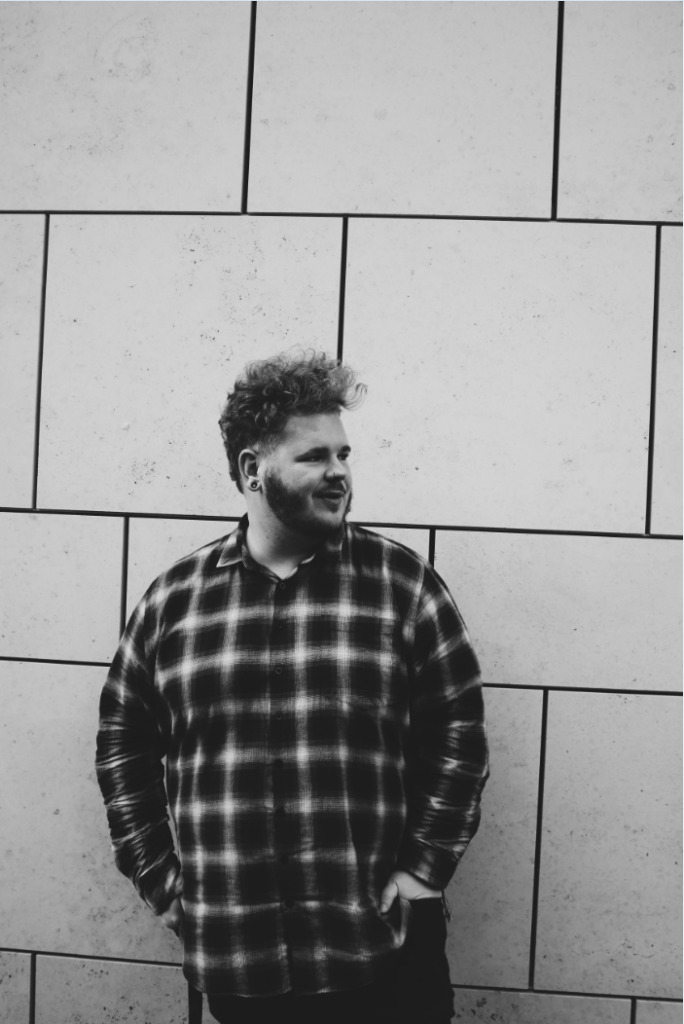 Do you have a ritual you have to do before you go on stage?

Just before I go on I kind of just like to be completely alone for about 20 seconds and compose myself. Then I neck a drink and go on. Haha, seems to work for me!

When can we expect new material and gigs?

I have recently done some live sessions of some of my new songs which are now on YouTube. I am currently sorting out a tour for 2017 which is exciting and I’m not going to rush the album. I want it to progress while I am.