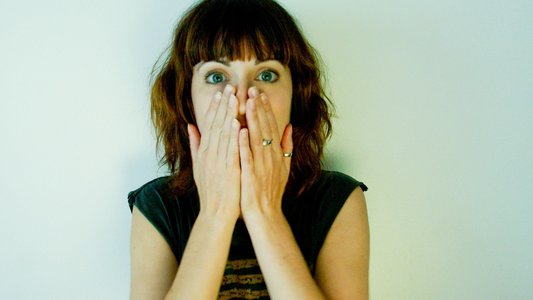 Sarah Howells is a Welsh singer-songwriter and trance vocalist. She is also one half of the Welsh folk/indie band Paper Aeroplanes and in 2015 began a solo project called Bryde.

Formed in 2008, Paper Aeroplanes have had national radio airplay on BBC Radio 2 and BBC 6 Music as well as touring Germany with Tina Dico and several releases since. They released their debut album The Day We Ran into the Sea in 2009 and were nominated for the Welsh Music Prize with 2015 album JOY. Bryde began in 2015 and has seen first single Wait being played on BBC Radio 1 by Huw Stephens and featured on BBC Introducing in London who made Bryde Artist of the week on 7th November 2015 .