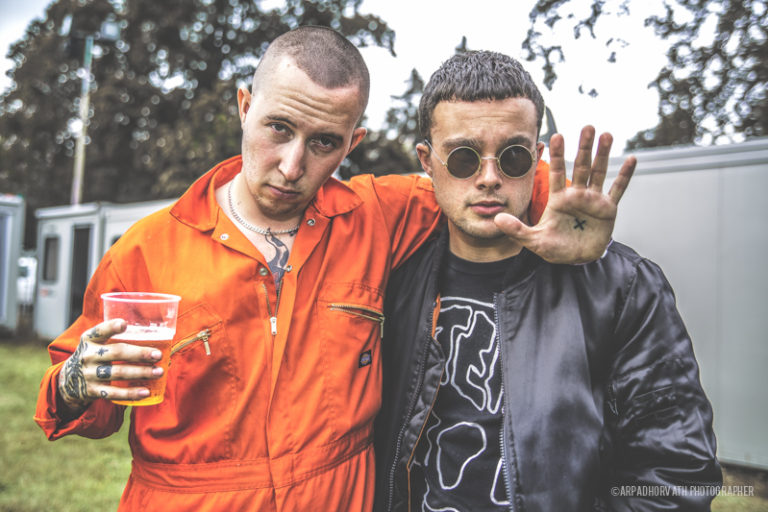 The rock duo from Tumbridge Wells lived up to expectations and blew them out of the water. After having seeing them the year before I was slightly worried that they wouldn’t handle mainstage well after coming from the NME tent just one year previously.

When they came on stage, introduced themselves and began to sing their songs we love so much, it all began to fall in place. In an instant it seemed that main stage was built for them. 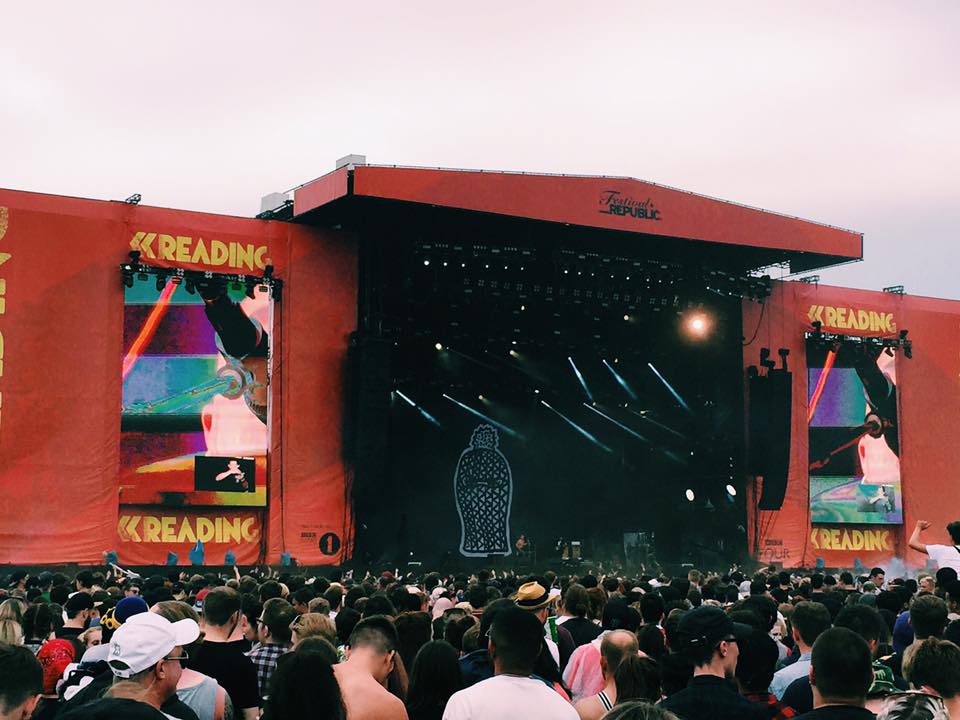 One thing I love about watching Laurie and Isaac perform is that it isn’t simply deciding which tracks to include for their set. They decide and tell a story through their songs. Each track has a meaning and when they perform it’s almost as if were listening to the story unfold, from trying to find their friends car to the dull mundane London life.

The thing about Slaves is that they’re completely unique. I haven’t heard a sound similar to theirs. They’ve created, mustered up their own vibe and whole heartedly put it out there for everyone to see. They haven’t merely been accepted by the UK music scene, they’ve dominated it entirely. They’ve put their stamp on everything, appeared in Radio 1s live lounge, created their own clothing label and featured in numerous NME issues.

Their set at Reading festival was hectic, eccentric and lively. All of those words don’t do them any justice. They played “Cheer up London”, “The Hunter” and “Sockets” to name a few. If I had the chance to see them again I wouldn’t pass it up.

During their performance they also featured a new song titled “Spit It Out” from their new album set to be released soon “Take Control”. Impatiently waiting for this to pop up on Spotify… stay tuned for an album review!