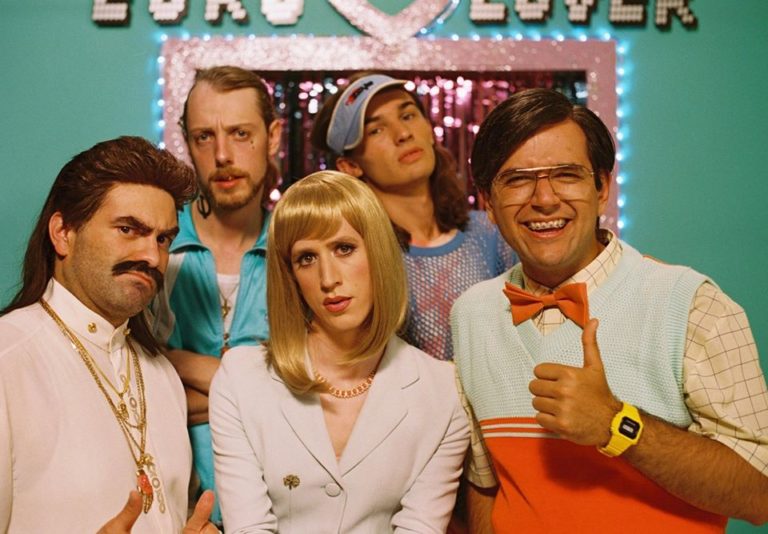 Monday nights can often be the worst nights of the week, the overwhelming feeling that the week is no where near over and the fact that you’ve had a day from hell contribute to a potato like state you will become once your arse hits that sofa cushion for the first time.

There’s an even better remedy for the Monday night blues however. Heading down to the Engine Rooms to see 3 of the best new bands this country has to offer that Solent Music and Psychedelia South have come together to bring you on a beautiful February Monday evening.

On Monday 13th February Manchester band Spring King will bring their hugely energetic live performance to the South Coast with a show at Southampton’s Engine Rooms. Not only are you getting one band with an amazing live reputation, you’re getting a further 2. The Engine Rooms will also play host to Kent 4 piece Get Inuit and London all girl 4 piece The Big Moon. The line up can only be described as the definition of a bang for your buck.

Get Inuit will open Monday night’s proceedings by bringing their dirty indie pop to the Southampton locals. Prepare yourselves for the infectious riffs that the 4 piece have become infamous for, with new single ‘Barbiturates’ sure to send the crowd in sea of flying limps. Get Inuit are no strangers to big stages having supported the likes of Slaves and DZ Deathrays as well as selling out venues such as London’s The Lexington only last month. Catch the Kent boys in a small venue while you can. 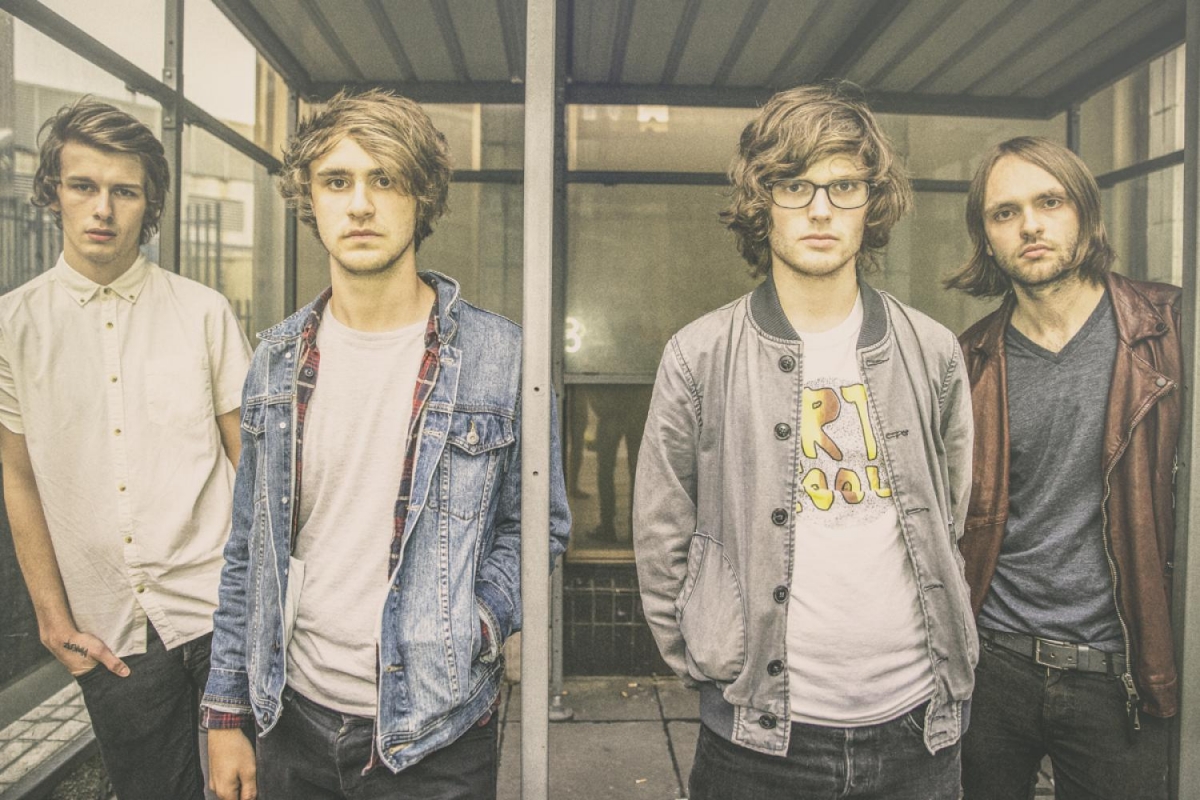 Main support for the headliners comes form hotly tipped Londoners The Big Moon. 2017 looks to be the year of girl power, with The Big Moon already making huge waves with plays on Radio 1 as well as huge support slots with The Vaccines and Ezra Furman, the band are also getting ready to release their debut album ‘Love In The 4th Dimension’ on the 7th April. The 4 piece will show off their brand of heavy hitting indie rock with front woman Juliette Jackson’s vocals sure to captivate the whole venue while their seductive and engrossing riffs will have you in the palm of their hands.

The heavy hitting indie doesn’t stop there however because the nights headliners are one of the best indie bands in the country right now. Spring King head to Southampton in support of their superb debut album ‘Tell Me If You Like To’ and it’s guaranteed to be a frenzy. Known for their crazy live performance, the Manchester boys will send the crowd into a craze with their fast paced indie rock; songs such as ‘Rectifier’ and ‘City’ will have the whole venue flying around with hands aloft. With the band playing bigger and bigger venues every time they tour, Spring King’s star is only going to get brighter. 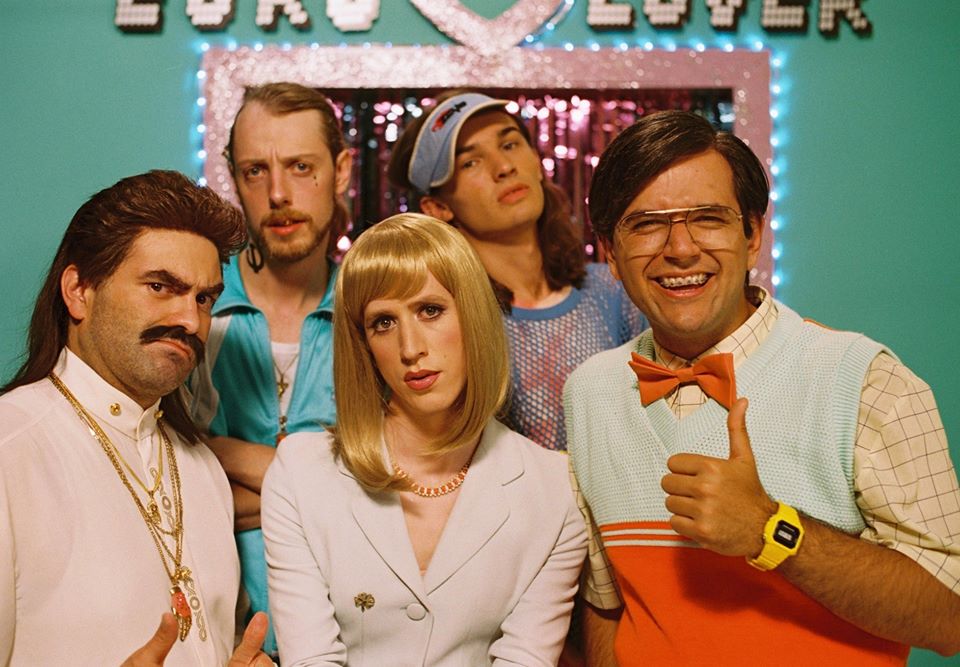 With such a stellar line up of ferociously paced indie you’d be silly to miss out on amazing value for money. You can still find tickets in all the usual places as well as The Engine Rooms’ official website.