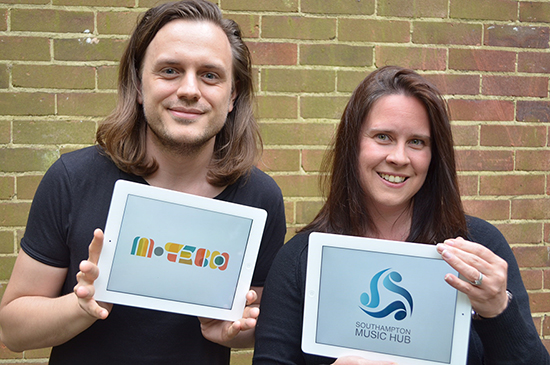 Young people from Southampton and the Isle of Wight will soon be able to use mobile technology to make music, after a Solent graduate helped secure a £30,000 grant from Youth Music.

Matthew Brombley, who graduated from Southampton Solent University’s Popular Music Production course in 2015, was M-Tech’s project manager. He said: “We’re so excited to give young people the opportunity to create music and express themselves with the latest technology.