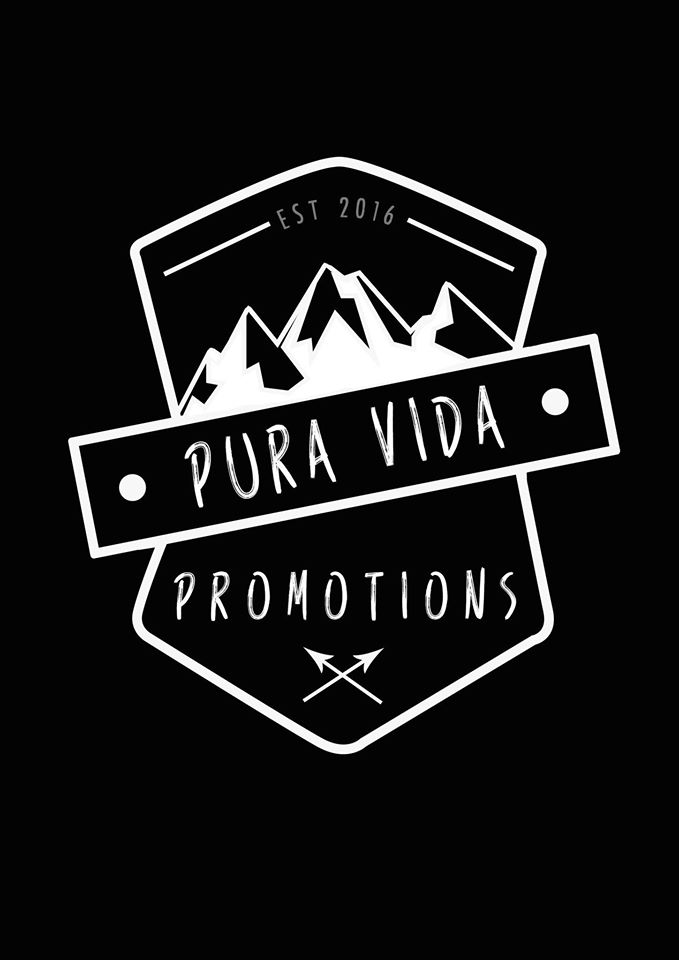 Live concert promotion is a huge part of the music business, and a group of BA Hons Music Promotion students have spent their first year on the course creating a new company, Pura Vida Promotions, to extend their experience of putting on shows, and to bring some great bands and music to Southampton.

Working with local venues as well as national agencies and managers, the team of Alex McCudden, Emma Allen, Jacob Walker and Miles Moody have now launched the business and are hosting a number of live shows across the summer months.

Their first event of the summer is on Thursday 16th June at The Talking Heads and features South Coast metalcore band Networks, the post-hardcore/metalcore band Vera Grace, the pop-punk titans We Deny, the melodic hardcore band Moralist, and London-based alt/modern rock band Greyhaven.

It’s a night of mixed genres with a bit of something for everyone at one of Southampton’s best city centre music venues.