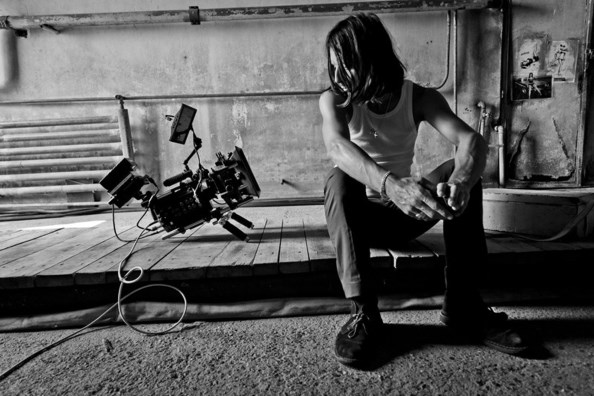 W.I.Z. has directed two short films: Weekender and Baby. The 1992 film Weekender follows the band Flowered Up and displays the hedonistic side of club and drug culture; the 13-minute film was screened on Channel 4 in Britain. W.I.Z.’s second short film Baby made its European debut at the 2000 Edinburgh International film festival and its U.S. debut at the MVPA Director’s Cuts 2000 film festival. In February 2003, W.I.Z.’s video for Black Rebel Motorcycle Club’s “Whatever Happened to My Rock ‘N Roll” was named as MTV2 Europe’s “Best Video of the Year 2002” by the NME Carling Awards.